The Celtic Food Revival: Our love letter to Irish cuisine 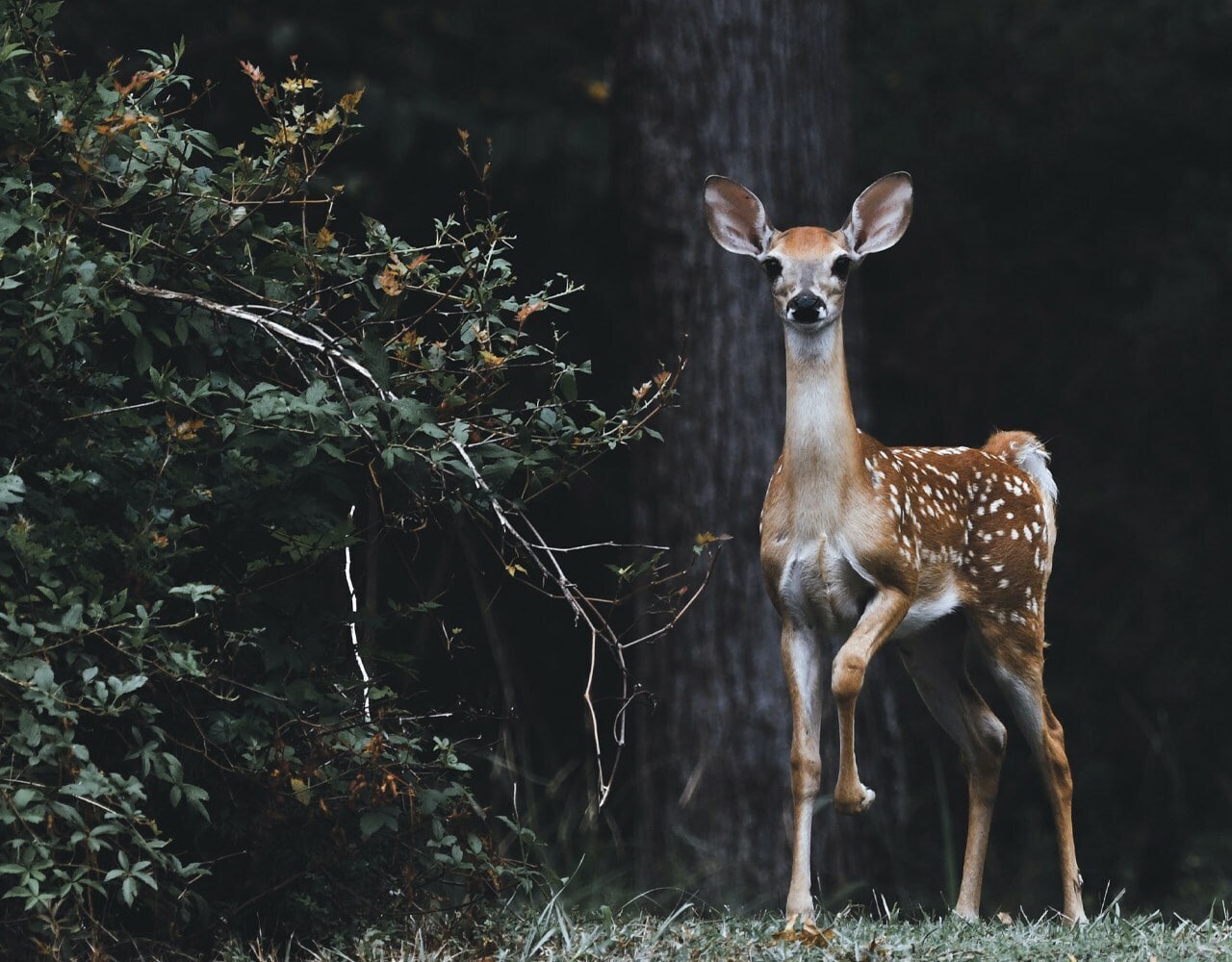 Often (and unfairly) labelled bland, and still viewed in the shadow of great famine, Irish cuisine continues to battle against the stereotypes of poverty, potatoes and pints.

However, it always had the right ingredients (pun intended) to take on the big hitters of the gastro-world with its temperate climate, fertile land and bountiful waters. With the help of a growing number of creative and skilled Irish chefs, the cuisine is shedding its dusty image and reintroducing itself to the world with a fresh look.

The first culture to sail across the Irish sea and settle on the Emerald Isle were hunter-gatherers, but what they would have seen upon arrival would’ve been quite different to the pasture land Ireland has become known for.

As an arboreal island, almost 80% of Ireland was covered by forests a few thousand years ago - some even say a squirrel could have travelled from one end of the Island to the other without touching the ground!.

In this prehistoric landscape, the early Irish peoples fed themselves on foraged berries, seeds and roots like wild garlic. The meat on offer to those willing to hunt would have been mainly smaller mammals like shrew and squirrel, some red deer and game birds such as partridge.

In a time before carts, wheels and even horses, the most efficient mode of travel was by boat - moving along the river ways and coastline. This naturally led to a keen knowledge of seafood amongst the early Irish - mussels, scallops and fish all being on the prehistoric menu (not to mention the plentiful seaweed - but you can read more about this here!)

Despite a temperate climate, loamy soil and plenty of rain, many associate Ireland’s food with the Famine and tales of a nation thrown into poverty and starvation.

However, when critiquing the cuisine, historians have often shied away from archives and sources written in the Irish language, the result is a warped view of the country’s culinary heritage. Recently, however, a new wave of historians are revisiting the subject, revealing a more nuanced and authentic view on Ireland’s food history beyond potatoes, stew and cabbage.

The potential for Ireland to compete on the world food stage has been there all along, with its long standing cultural tradition of good hospitality, a producer of quality ingredients (hence the island’s nickname as the “natural larder”) and a history of craftsmanship from smoked salmon to farmhouse cheeses.

With globalisation we saw young chefs travel and work abroad bringing back worldly experience, techniques and exposure to different palates, which they then went on to apply to the Irish natural larder.

The 90s saw a new crop of Irish chefs such as Ernie Evans and Richard Corrigan who brought with them international acclaim and an attitude defiance to those who looked down on Ireland’s native cuisine. The act of taking Irish ingredients and dishes but elevating them with influences from beyond Irish shores paved the way for a generation of creativity.

That was until the recession in 2008 brought the industry to an abrupt halt. But if the Irish are anything - they are resilient.

Chefs from Sligo to Wexford were forced to become more creative with their dishes, as tighter budgets meant finding new and interesting ways of using cheaper meat cuts and turning away from fine dining ingredients. But as the saying goes ‘necessity is the mother of all invention’ and the chefs began looking to Ireland’s humble roots for inspiration.

More recently, a major influence on cuisine has been the New Nordic movement - a food philosophy which was developed by chefs René Redzepi and Claus Meyer encouraging cuisines to look to their own heritage, environment and traditions.

The movement has had a major global influence on chefs around the world including Ireland’s culinary talent. There is a growing desire for informality, seasonal, local and sustainable food - embracing an earthier approach to fine dining. At the same time, the old guard of French fine dining have been toppled off their throne, making space for other cuisines around the world to bloom.

Now, we’re seeing a “Celtic” food revival, with the likes of the renowned Irish Food on the Edge conference in Galway attracting chefs and food enthusiasts from around the world. Bord Bia (the national food board) and ‘Visit Ireland’ have even begun promoting food tourism in Ireland, and the rise of Michelin award winning restaurants such as Loam in Galway, and Chapter One in Dublin, (where Rassa Chef Kerry further developed her craft) have only raised the country’s profile even higher.

By returning to their roots, Irish chefs have inadvertently raised the profile of heritage breeds like Kerry cows or heritage produce like Pink Fir Apple Potatoes raising the profile of local produce to an international stage.

In the same vain, foraging has also had a resurgence with seaweeds, wild garlic, native berries and sea vegetables making their way back onto dinner plates after years in the (both literal and metaphorical) wilderness . Local producers and farmers have also been at the heart of the new wave, with chefs preferring to use ingredients that supports the local community.

At Rassa, we love a lifelong learner who, no matter their experience, continues to welcome fresh perspectives. So if you’re curious to learn from our team of Irish chefs, working hard to bring Ireland’s food heritage to the world stage, take a look at the Rassa course ‘Irish Cookery: Sea and Soil’- the perfect showcase of the island’s natural bounty.

Discover our Food Track
All our programs are designed to help develop and master creative skills you're passionate about. Our food track has been built to help people like you turn turn their culinary abilities into a living by giving you the resources and tools you need to learn how to open restaurants, design and launch recipe books and host dinner parties around the world. Want to learn more?
Food Programs
Want more like this?
This article is part of our
Food Track
.
Launching later this year, every program featured in the track is designed to help you develop and master creative skills you're passionate about, and turn hobbies into side hustles and creative businesses that work around you. Want to learn more? Pre-subscribe to the track below, and get relevant articles and priority access to the programs when we launch them.
Thank you! Your submission has been received!
Oops! Something went wrong while submitting the form.
Read More...
See all posts

Course Specific
/
3 mins
Stay Connected
Thank you! Your submission has been received!
Oops! Something went wrong while submitting the form.
ABOUT US
About UsArticles
PROGRAMS
All ProgramsTeach on RassaRefer FriendsSuggest Program
SUPPORT
For BusinessesContact UsTerms of ServicePrivacy
Copyright © 2022 Rassa Technologies Limited