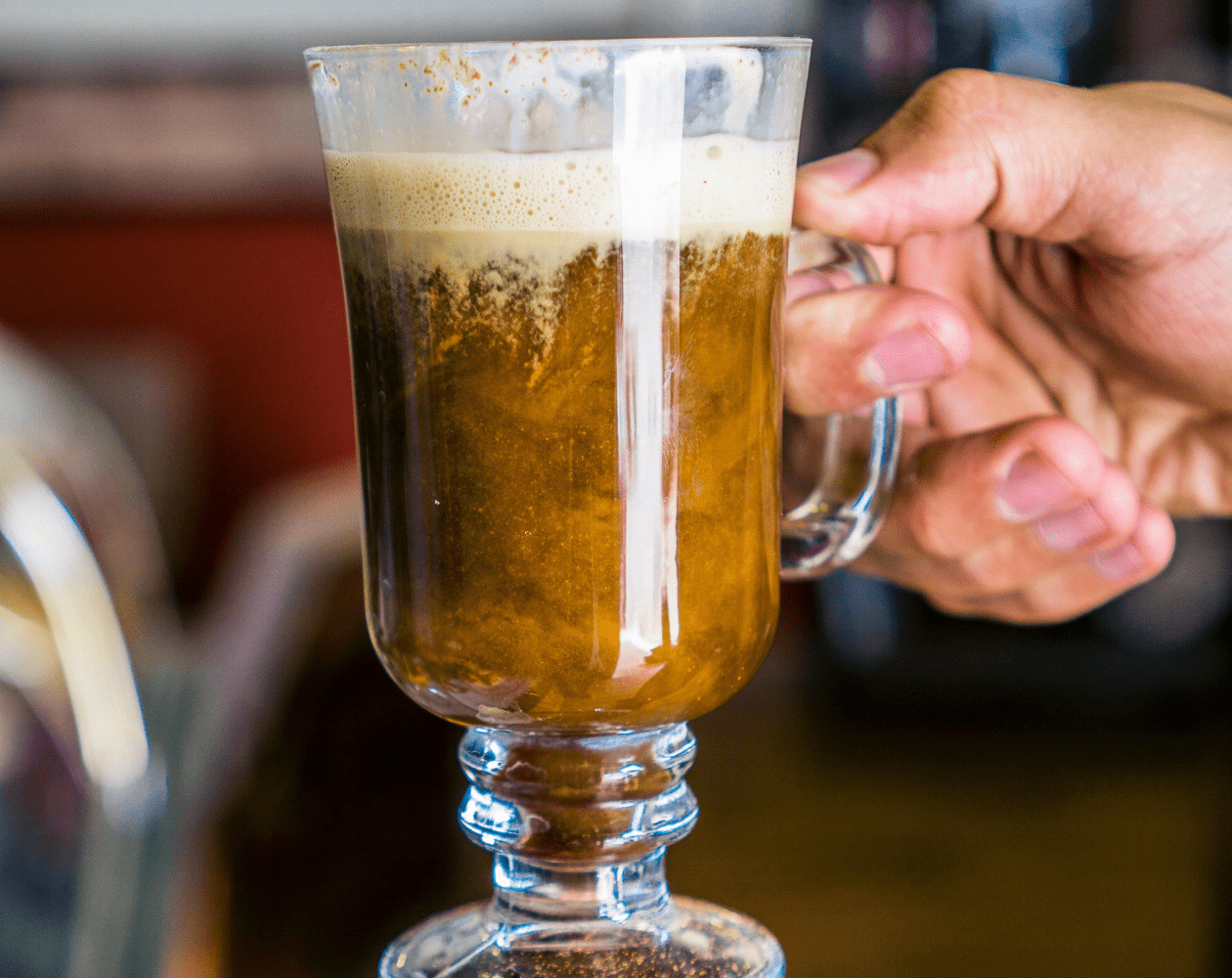 The Story Behind Irish Coffee

“Cream, rich as an Irish brogue, coffee, strong as a friendly hand, sugar, sweet as the tongue of a rogue, and Irish whiskey, smooth as the wit of the land.”

Irish coffee, whether you see it as a cocktail or coffee with a little kick, is typically enjoyed in the colder months or for a bit of a pick-me-up when you’ve had a pint too many at the local pub.

The story behind Irish Coffee

In the early 1940s, Foynes Airport in County Limerick, Ireland was a key stop-off destination between Europe and the United States. Being one of the main airports, it regularly received high profile passengers from Hollywood stars to important political figures. One of the restaurants offering up fine hospitality was headed up by Head Chef Joe Sheridan. On a typically cold and blistery night, Joe decided to create a drink that would warm his tired guests.

After tasting the drink, one of the American passengers asked “Are these Brazilian coffees?” to which Joe replied “No, they’re Irish coffees!”. Irish coffee went on to become a huge success and an airport specialty.

It wasn’t until the early 1950s when Irish Coffee really took off stateside. The travel writer Stanton Delaplane brought the recipe to the attention of Jack Koeppler, a bartender at the Buena Vista Hotel in San Francisco and persuaded him to recreate it. Koeppler couldn’t quite get it right - the cream kept sinking, the balance was off between the coffee and the sugar. So, Koeppler took a trip to Ireland to learn from Joe Sheridan himself. This delicious coffee swept across America and is now one of the most famous coffee cocktails in the world. But, the question is...

How do you make Irish Coffee at home? 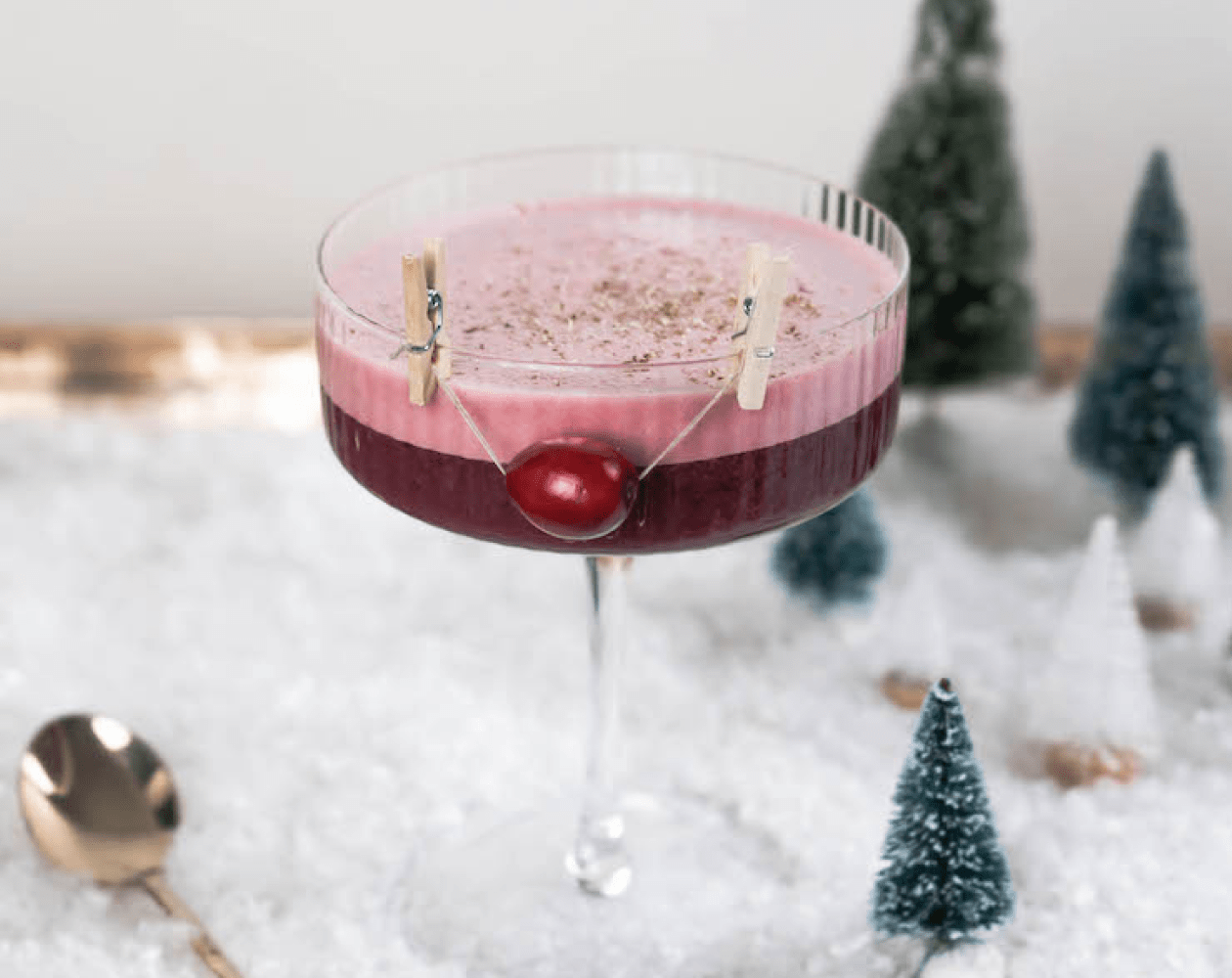 Celebrate the Holidays with These Winter Cocktail Recipes 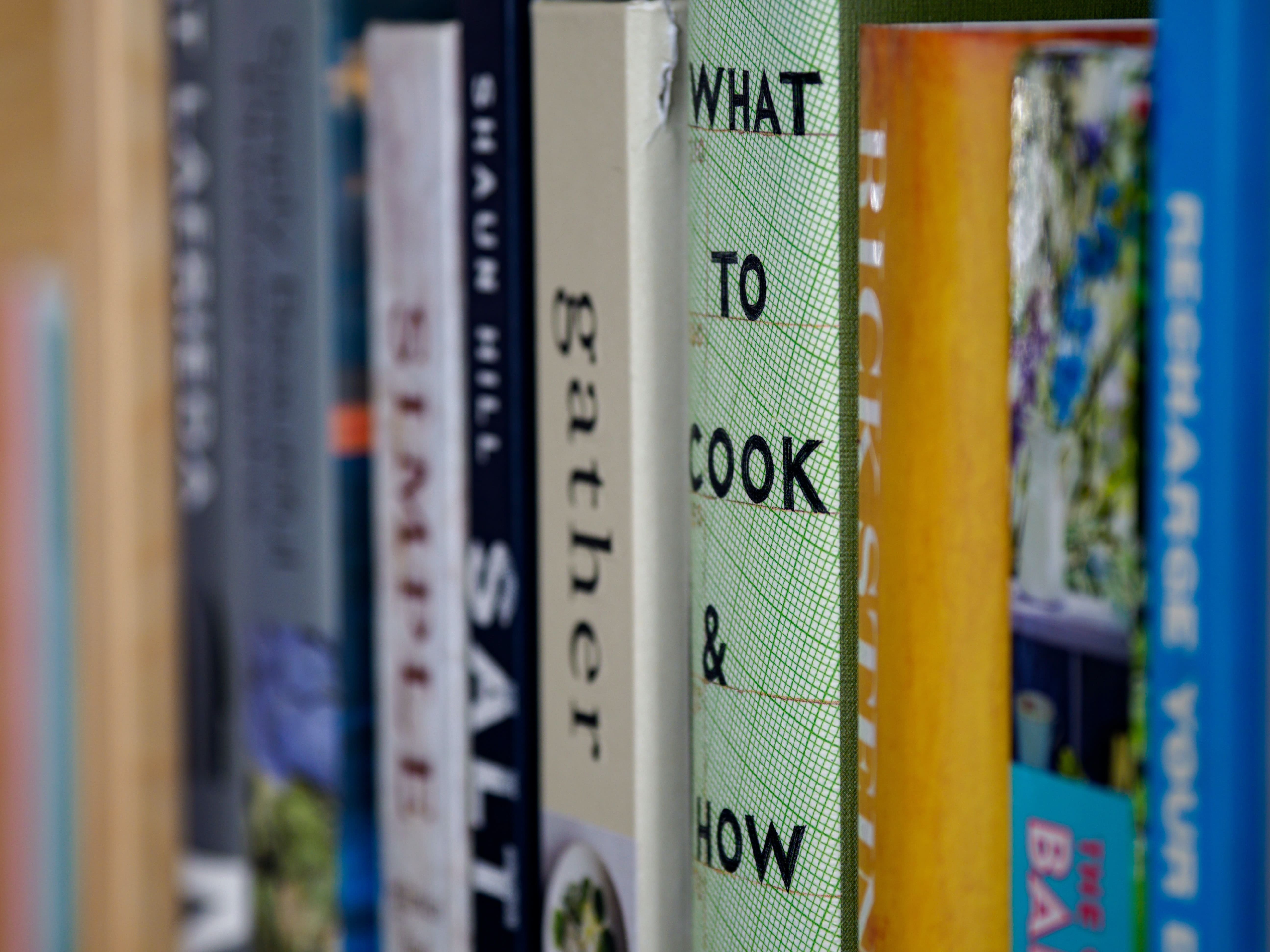 Our pick of the best books for aspiring chefs

November 24, 2022
·
3 mins
Other Articles
There's No Topping This: The Incredibly Strict World Of Pizza Napoletana
Food Cultures
·
3.5 mins
Irish Baking: An Island Unlike Any Other
Course Specific
·
2 mins
How To Deep Fry At Home
Techniques
·
3 mins
Hands on Eating: Gene Gonzalez tells us all about Filipino 'Kamayan'
Food Cultures
·
4 mins
Kare-kare: The Philippine curry with a confused past
Course Specific
·
3 mins
Stay Connected
Thank you! Your submission has been received!
Oops! Something went wrong while submitting the form.
ABOUT US
About UsArticles
PROGRAMS
All ProgramsTeach on RassaRefer FriendsSuggest Program
SUPPORT
For BusinessesContact UsTerms of ServicePrivacy
Copyright © 2022 Rassa Technologies Limited