There is a long history of milling in Ireland, and in times when famine was a constant threat, bread was seen as the lucky charm which would ward off hunger. No crust or crumb would be wasted, with scraps saved for making puddings or as a thickener in stews. The traditional mills which exist today are not only a homage to what has come before but also play a key part in a more sustainable future. Andrew and Leonie Workman live and work and Dunany Flour, a traditional 4th generation family farm enterprise in Country Louth. The flour is all homegrown and as well the milling and packaging process all takes place at the farm. They located right by the coast so not only are they surrounded by stunning views but being near the sea also brings up the mineral content of the flour. 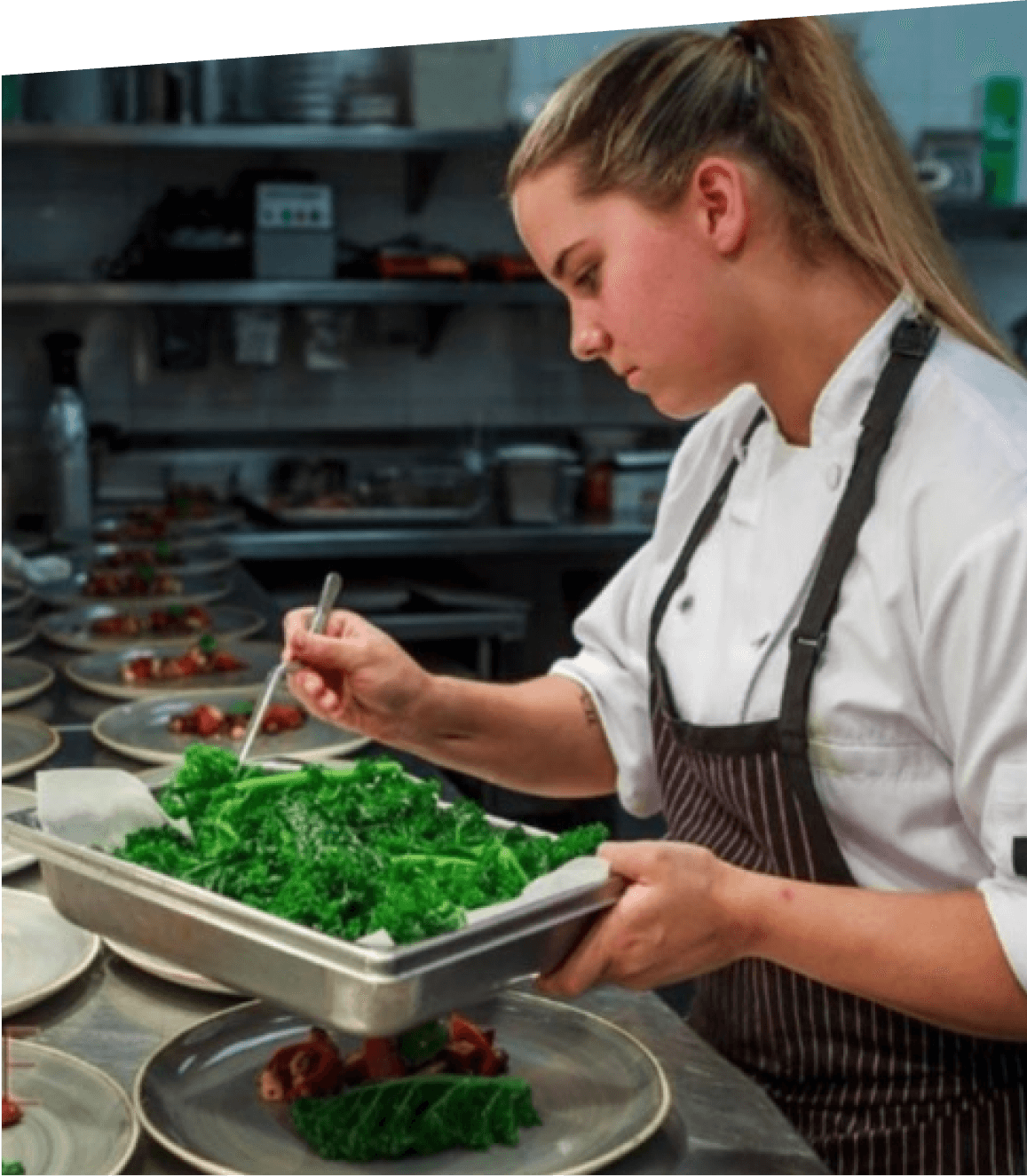