In the 7th and 8th centuries, according to ancient Irish law, the apple tree was classified as one of the ‘seven nobles of the woods’ alongside oak, hazel, ash, holly, scots pine and yew which meant you would be fined if you were caught cutting one down. The price? 5 milk cows! Apples have continued to have a key role in Irish culture with organisations making an active effort to preserve heritage apple varieties. Craft cider making has seen a revival in recent years in Ireland putting care and skill into the taste and character. Listen to Daniel Emerson who is one of the founders of craft brand Stonewell Cider who takes you through apple harvesting in Cappoquin and the cider making process from his cidery in Cork.

If you're keen to have a go at tasting your cider like a pro, here's a link to more information where you can think about what different taste profiles and characteristics to keep a look out for: www.joinrassa.com/articles/how-to-do-a-cider-tasting 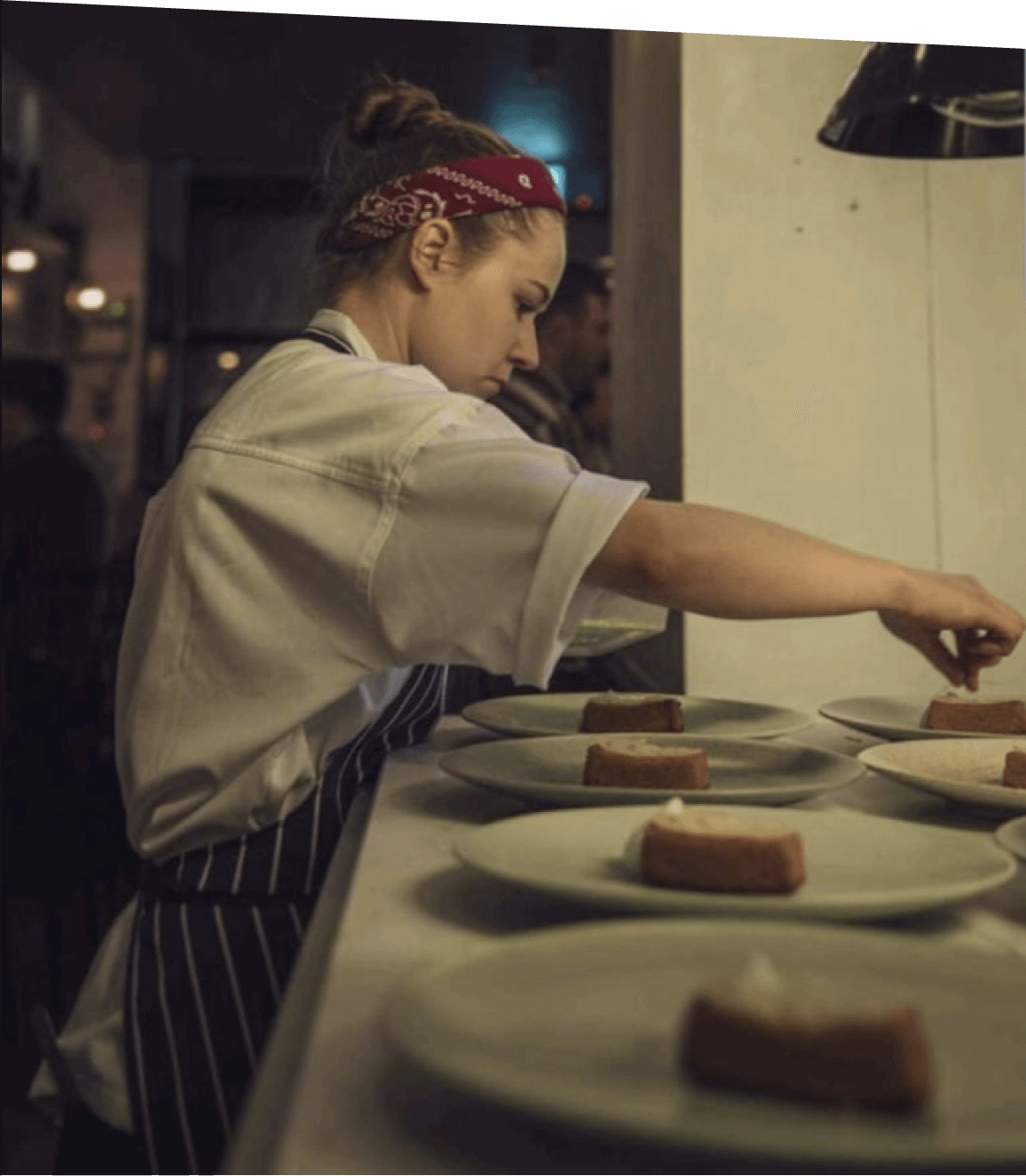