Rice is a big part of Filipino food culture, heavily linked with spiritual rituals and family gatherings, and your average Filipino household spends more money on rice than any other food. It’s only more recently that rice has become a food staple in the Philippines, it actually started out as a luxury reserved for the wealthy. There was not enough being produced, so it was primed for becoming a historical symbol for inequality - one example of this inequality gap was during the Spanish occupation of the Philippines, where portions of rice were given to the Spanish chiefs as tributes.

Chef Gene visits the natural farm resort Pulong Kabyawan, which uses the old methods of rice planting and stays clear of synthetic pesticides and fertilisers. You’ll see the technique for planting rice seedlings and the effort alone needed to sow a whole field brings a new level of respect for each and every grain of rice.

The connection with the land is a common theme in Filipino cooking, which showcases the quality produce of the islands. It is the same with the indigenous peoples of Ifugao, another big rice region in the Philippines whose culture, heritage and identity are closely linked with the striking rice terraces which line the mountainsides. Different rice grains are harvested on these ancestral lands with techniques that have survived through the generations, producing heirloom rice varieties which organisations are working hard with the local farmers to protect from extinction. 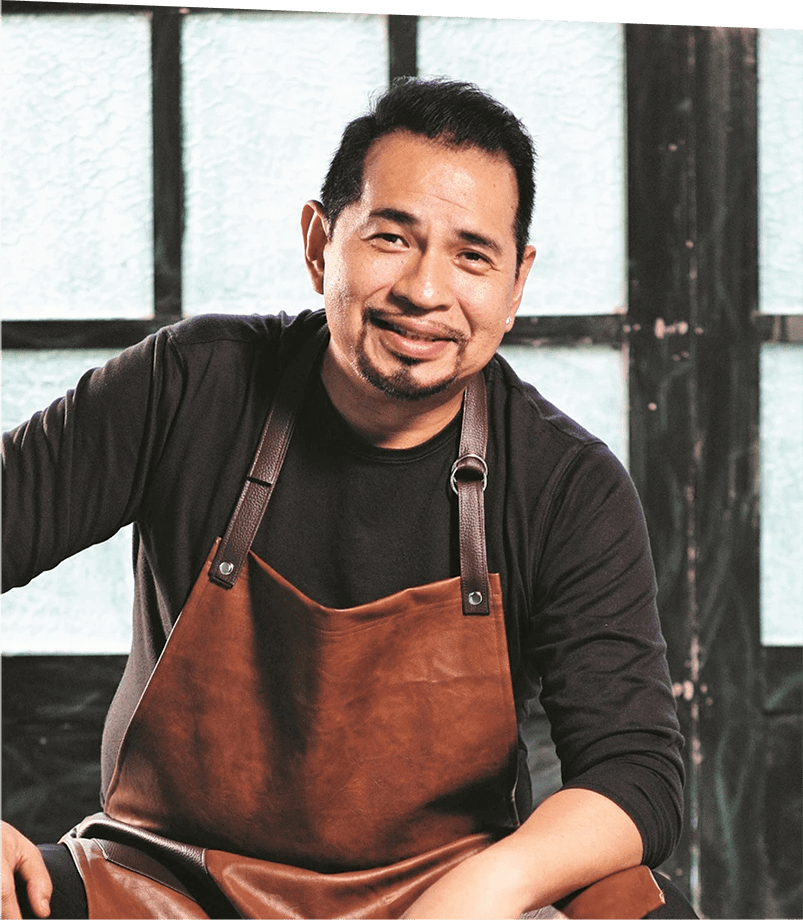 Gene Gonzalez
I'm here to share my love for Filipino food with the world. I'm also the founder and president of the Center for Asian Culinary Studies.