Historically Israel has experienced multiple waves of immigration from across the Jewish diaspora and Arab world and has a shared food history with its neighbours - combined, this is what makes the Israeli food scene such an interesting one to study.

Ben takes you around the neighbourhood of Neve Sha’anan in Tel Aviv to give you a glimpse into where Israel’s food scene could head towards in the future. The area is often overlooked by visitors and locals alike but what makes it so vibrant are the food influences which were brought over by Asian and African immigrants as well as asylum seekers. The independent restaurants and markets cooking up delicious Ethiopian, Sudanese, Eritrean, Filipino and Chinese food (to name a few!), exist against the backdrop of the well-known architectural blunder that is the abandoned bus station.

The station is seven floors, with a bomb shelter originally made to withstand an Iranian nuclear attack and home to a species of bat which is now protected having evolved to the unique conditions of their environment. What makes the station so intriguing is the clash of the old and the new. The brutalist structure fell into neglect after delays, cement shortages, and ever-increasing debt, but the local community took matters into their own hands using the space for a Filipino food market, to launch they’re own businesses and even street artists got involved turning the walls into an open art gallery. What exists now is a thriving cultural hub. 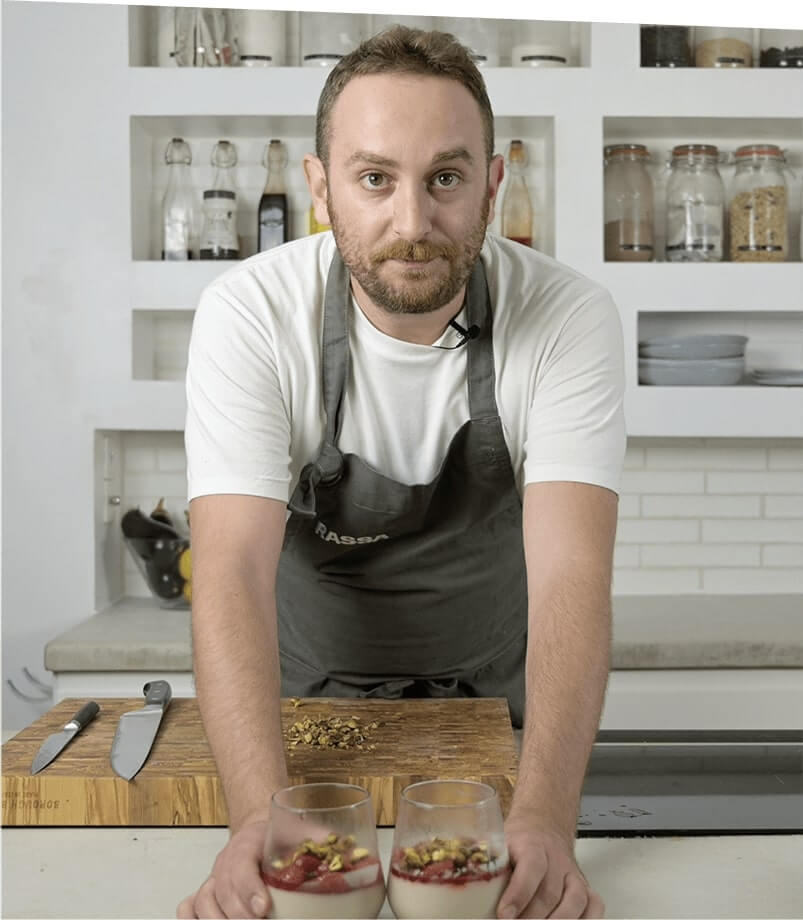