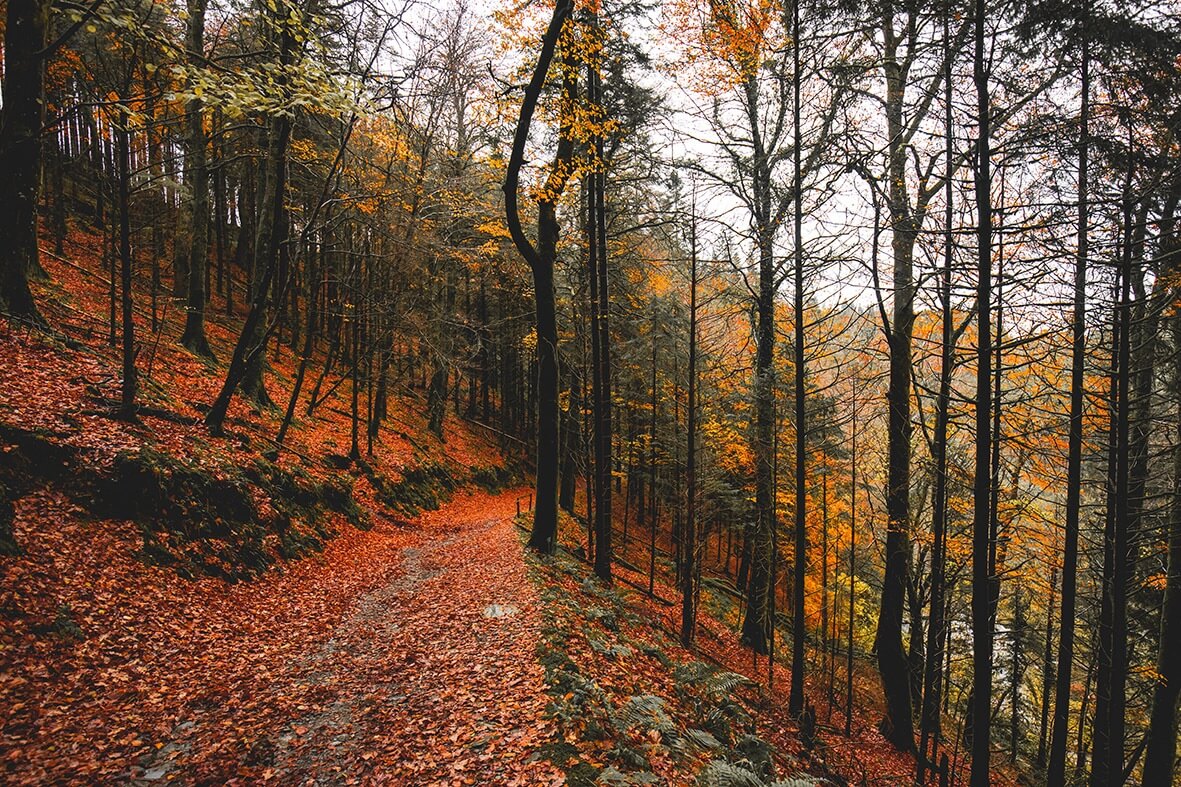 Cooking with the Seasons

Given Ireland's mild, wet climate the harvest season is long and fruitful, which is why many Irish chefs opt for seasonal cooking.

Regardless of skill level, imagination or budget - a chef's job is to get the most out of their ingredients - and there is no greater way to pay respect to your food than cooking with the seasons.

Ireland was a country that relied on seasonality for hundreds of years - if you wanted to eat something that was out of season it would need to be pickled, dried or cured. This meant that a much deeper connection was built between the people and the food they grew and cooked with.

The emergence of cheap international shipping in the 20th century saw restaurants, supermarkets and (most importantly) consumers become used to the 'want it - get it' mentality of food. Strawberries in December and Asparagus in August - everything was on the menu year round.

But what chefs and eaters were gaining in convenience, they were losing in quality. Produce shipped around the world not only costs more, it loses much of its flavour and freshness in transit.

Given Ireland's mild, wet climate the harvest season is long and fruitful - but, as was the trend across Europe in the late 20th century, many chefs became reliant on foreign imports and the connection between people and their food was broken.

However in recent years, chefs have turned back to the ethos of their ancestors, and are tapping into the seasons, and it's not just because of the impact on their carbon footprint.

Ask any chef and they'll tell you the best produce is fresh and in season, but there are also seasonal benefits when creating dishes - it is no surprise we are naturally drawn to heartier, higher calorie dishes in colder months.

August 10, 2022
·
3.5 mins
Other Articles
How to Make Chocolate Truffles at Home
Ideas For Home
·
2 mins
On a career break or sabbatical? 10 things to do with time off work
Business
·
6.5 mins
Rise and shine: Three different ways of leavening dough
Ideas For Home
·
4 mins
The 10 cookbooks you should be reading in 2022
Ideas For Home
·
9 mins
The Best Winter Soups: Around the world in 8 Broths
Food Cultures
·
5 mins
Stay Connected
Thank you! Your submission has been received!
Oops! Something went wrong while submitting the form.
ABOUT US
About UsArticles
PROGRAMS
All ProgramsTeach on RassaRefer FriendsSuggest Program
SUPPORT
For BusinessesContact UsTerms of ServicePrivacy
Copyright © 2022 Rassa Technologies Limited