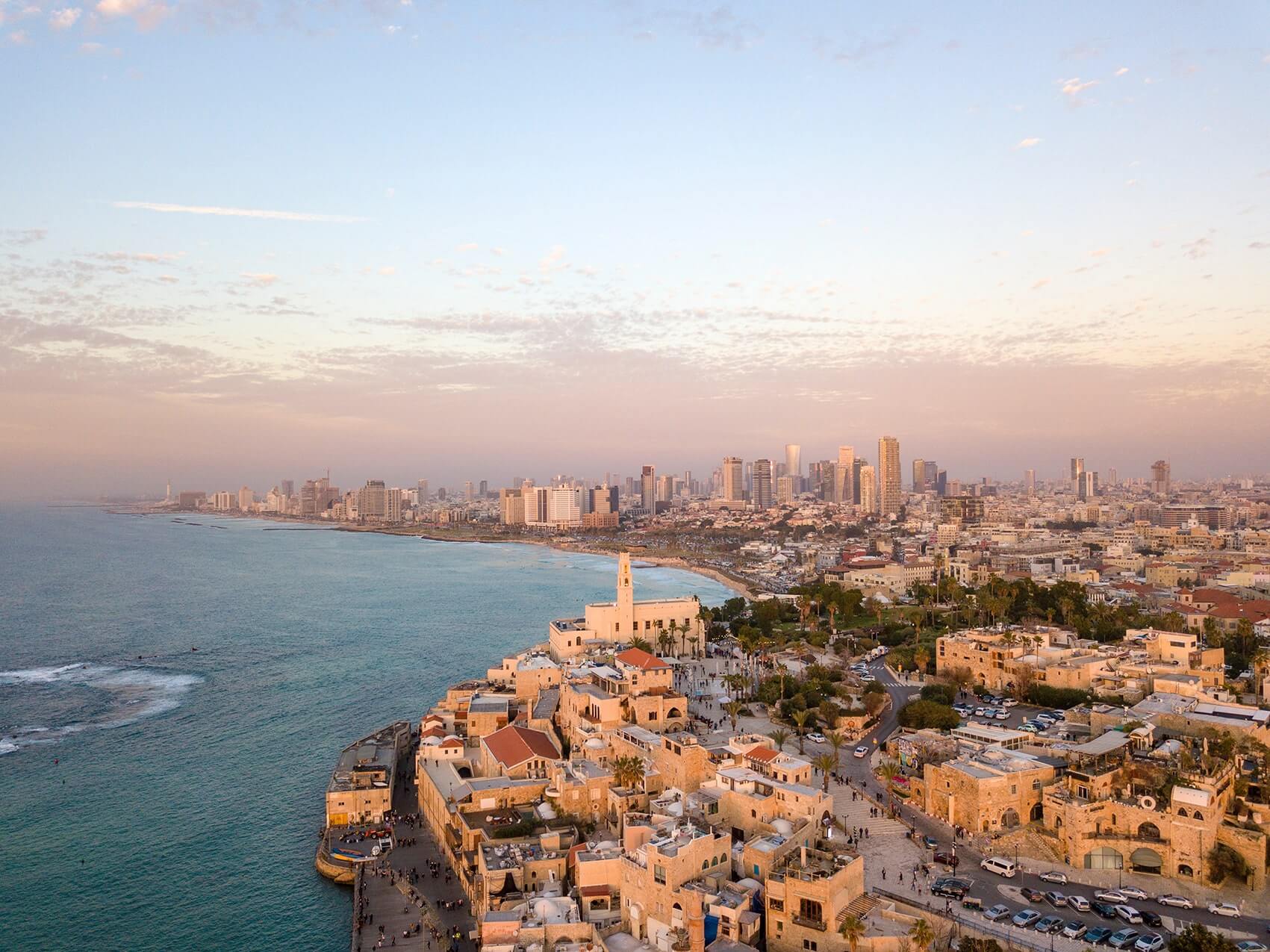 A Modern Melting pot - The City of Tel Aviv Yafo

Tel Aviv and Jerusalem are only separated by an hour-long drive down highway 1 - but culturally and spiritually the two largest cities in Israel are set apart by thousands of years of history.

In reality, Tel Aviv and Jerusalem are only separated by an hour-long drive down highway 1 - but culturally and spiritually the two largest cities in Israel are set apart by thousands of years of history.

Built on a stretch of arid land just north of the ancient port city of Jaffa or Yafo, Israel's second city didn't exist until as late as 1909. It was envisaged as a 'future city' by those that first settled there, the name 'Tel Aviv' actually coming from an Utopian novel written about Zionist Jews returning to Ottoman controlled Palestine to build a new futuristic country.

With its many ups and downs, Israel has changed considerably over the 100 years since this piece of fiction was written into reality - but throughout this time, Tel Aviv has remained a hub for liberal, secular life in the country - and has come to represent the spirit of modernity in an ancient land.

The Levant is often depicted as the meeting place of conflicting views - left and right, Arab and Jew, history and innovation. However, these broad brush strokes miss the real diversity of the region, and the intermingling of the many cultures that call this area home.

The underlying frictions between cultural groups are still present, but Tel Avivian's take pride in the relative harmony in which the different creeds and colours coexist in the bustle of their city streets. And there's no better example of this bubbling melting pot mentality than in Tel Aviv's food scene.

The saying goes, "While Jerusalem prays, Tel Aviv plays" and though this motto of hedonism is somewhat tongue in cheek, the city is undoubtedly a playground for eaters and chefs alike. Every day of the week, the city hums with the sound of locals filling up hummusiyahs, cocktail bars and market stalls.

Some of the Tel Aviv patrons may have had a drink or two, but they are no less choosy about what food goes in their mouth. Chef Eyal notes "Restaurants have to be really good and you have to always raise the standards... because if it's not good, locals won't come back".

This ethos of quality and consistency is what has made the likes of Levinsky spice market Hatikva market and Carmel Market world renowned. Street carts selling crispy fresh falafels, or rich kubbeh in Humusta soup have been running side by side for decades.

However, while many of these market stalls have been serving dishes influenced by Arab, Iraqi, Greek, Moroccan, or even Balkan cuisines, the essence of what makes Tel Aviv special is the constant creation of something altogether new - an evolving culture that thrives through its multiculturalism.