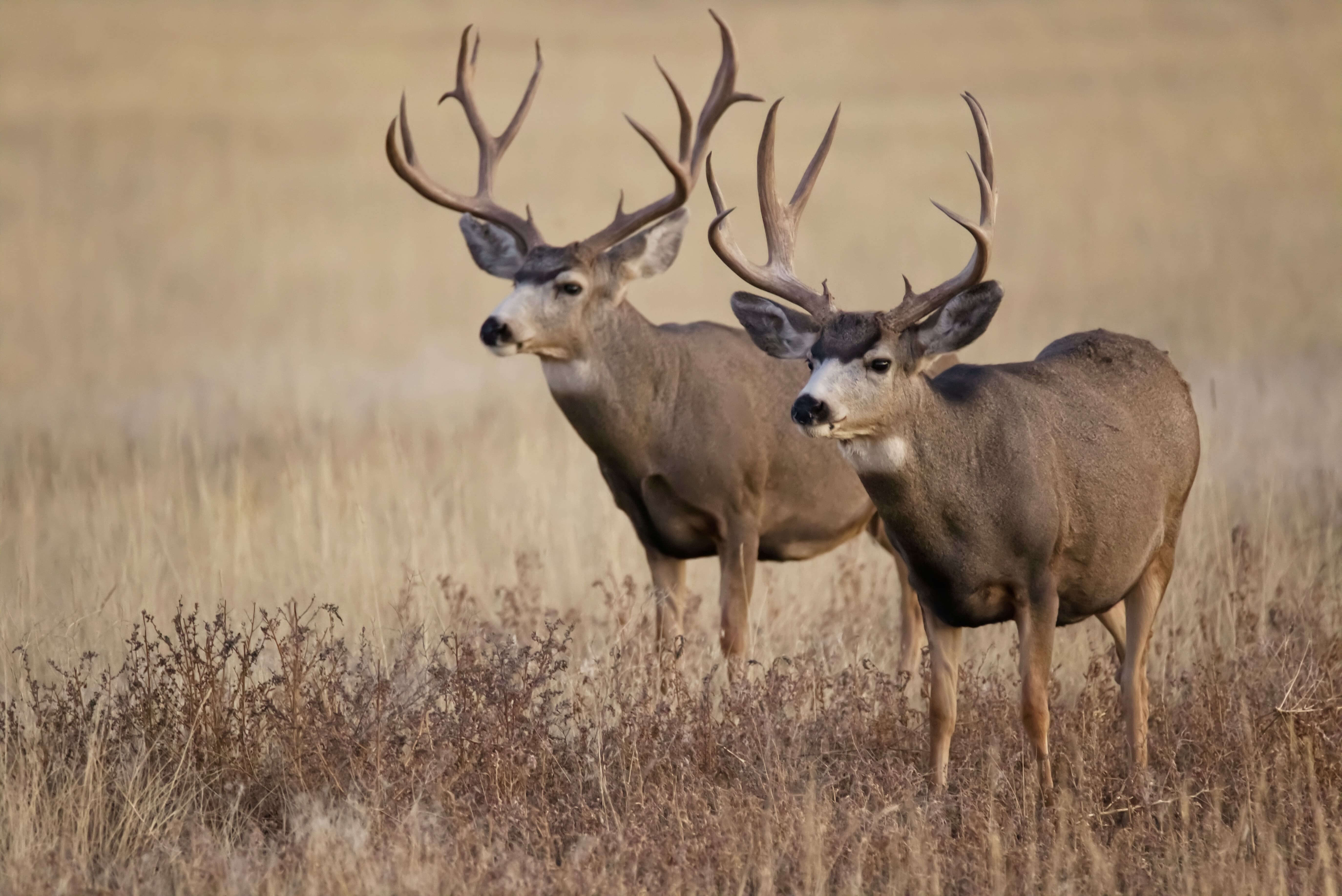 Historically hunting game and wild meat was a status symbol often reserved for the social elite but its slowly shaking off its 'posh' reputation and is seeing a growing interest as a more sustainable alternative to meat produced through intensive farming. After the chicken and horsemeat scandals across Ireland and Europe and the increased awareness around the heavy use of antibiotics in industrial farming, people are much more concerned with knowing what's happened to the animal every step along the journey to their dinner plates, so its no surprise wild meat is gaining popularity as a more natural way of consuming meat. Also, by sourcing game meat locally, transport emissions are much lower than industrially produced meats, making them a more environmentally-friendly alternative.

Wild venison, rabbit and wood pigeon are animals that are over-populated in Ireland and the UK and need to be responsibly culled to maintain sustainable populations and protect the surrounding eco-system. Rabbits in particular, although not originally native to Ireland as they were introduced by the Normans in the 12th century for their meat and fur, have quickly established themselves in the wild breeding to unsustainable levels. They are generally seen as pests causing major damage to Irish crops and newly planted forests.

So how do we work with wild meat in the kitchen? What comes to mind with cooking game meat is 'slow and steady'. Irish cooking wouldn't be what it is today without the cauldron. This large, three legged pot which was hung over fire is responsible for the cuisine's long simmering stews and slow cooked meats. Game is naturally very lean as these are animals that have lived a truly free-range life and have built up muscle tissue so it is more susceptible to drying out. The leg and thigh cuts in particular do the most work so will do well being cooked for a few hours in the oven or slow-cooked over the hob using rich and fatty sauces and gravies until the meat falls off the bone. When cooking prime cuts such as a loin of venison or breast of game bird, the dryness can be avoided by giving it a light sear and enjoying it 'pink'. If cooking these cuts for longer, they can be wrapped in a fatty bacon or you can baste the meat throughout the cooking process with oil or butter.

After shooting, the game will be hung not only to tenderise but to help develop those gamey flavours. Typically it will be left for between two and twelve days, with a stronger flavour developing the longer the meat is hung for. Great flavours to start playing around with in the kitchen alongside your game meat, are fruits like blackberries, quince, cherries and prunes and delicious autumnal vegetables like mushrooms, celeriac, chestnuts and red cabbage. For herbs and spices, thyme, rosemary, bay, garlic, cardamon, black pepper and juniper are great ways of balancing out the stronger flavour of game meat.

Wild meats might seem daunting at first if you're not used to cooking them in your home kitchen but they're a flavoursome and sustainable alternative to your industrially farmed meats. Have a look at what's available local to your area and over-populated in your local ecosystem taking care to go for an ethical supplier.