Irish Turf - A Piece of the Past 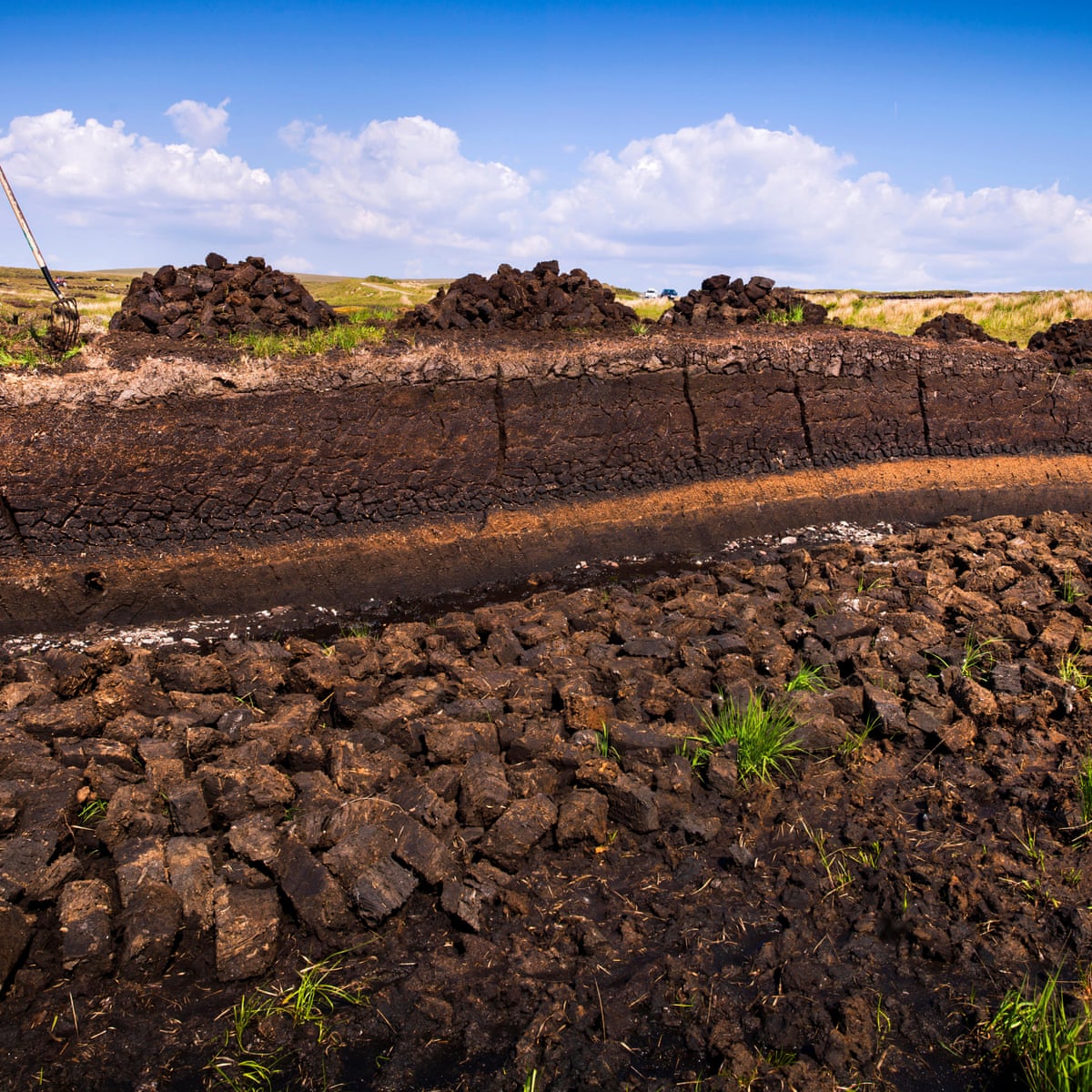 For many, turf (or peat) brings back childhood memories of granny’s kitchen. It’s the distinctive smell of Irish nostalgia that conjures up images of glowing windows in cosy cottages and family hospitality. Combine the warmth of a smoky turf fire with a customary mug of tea and you’ve got the closest thing to Irish “hygge” you can find.

But as we gaze back further into Ireland's past, before cottages, fires and even people inhabited the island -  the origin of turf couldn't be further from the warmth of an Irish kitchen.

Formed under the glacial lakes of Ice Age Ireland, dead plants and trees were slowly broken down in waterlogged bogs over thousands of years. As the organic matter breaks down, its energy is stored in the dense turf, ready to be cut.

Traditionally, turf was cut from the bog by hand using a ‘Sleán’, a double sided blade that cut the turf into strips known as ‘sods’. Nowadays it would be cut with the help of machinery but the stacking and drying process is still done by hand.

The sods of turf are stacked and dried in an extremely labour intensive process, often requiring the whole family to help. It is this relation to the earth, from kids to grandparents that has made Turf such an important part of Ireland’s national identity and culture. The late poet laureate of Ireland, Seamus Heaney, described the process in his famous poem 'Digging' - describing it as ‘black butter’.

As cherished as turf is - it’s a highly carbon-inefficient fuel, so in the country’s move towards cleaner energy, the tradition is dying out. For many communities, in the midlands and west of Ireland who are reliant on the fuel, they are currently still allowed to use turf, but future generations will have to find ways of protecting Ireland’s peat bogs while looking beyond turf as a fuel for a greener future. For Alison’s turf-smoked hake we recommend using charcoal, when recreating the dish at home if you cannot, or do not want to use it. 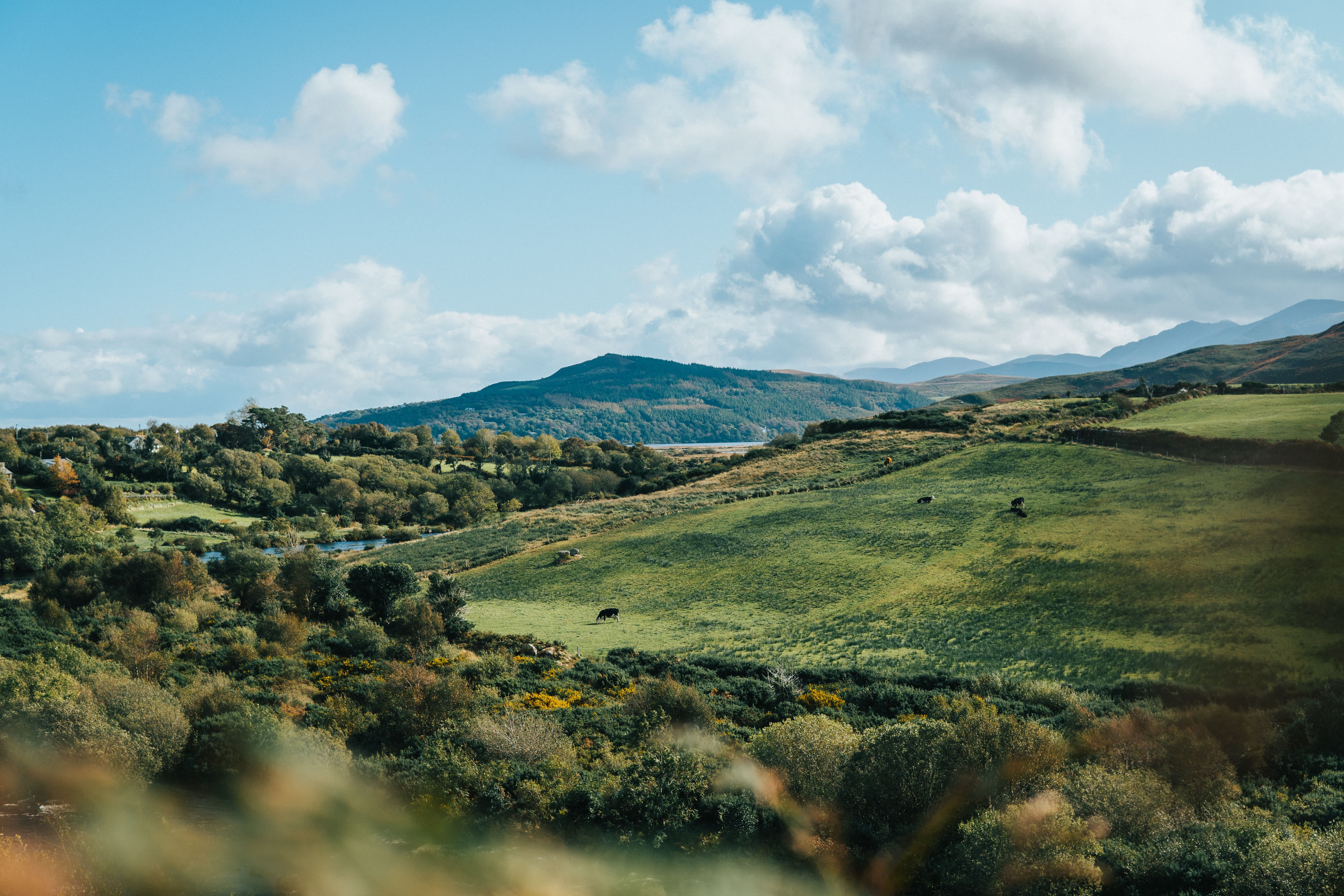 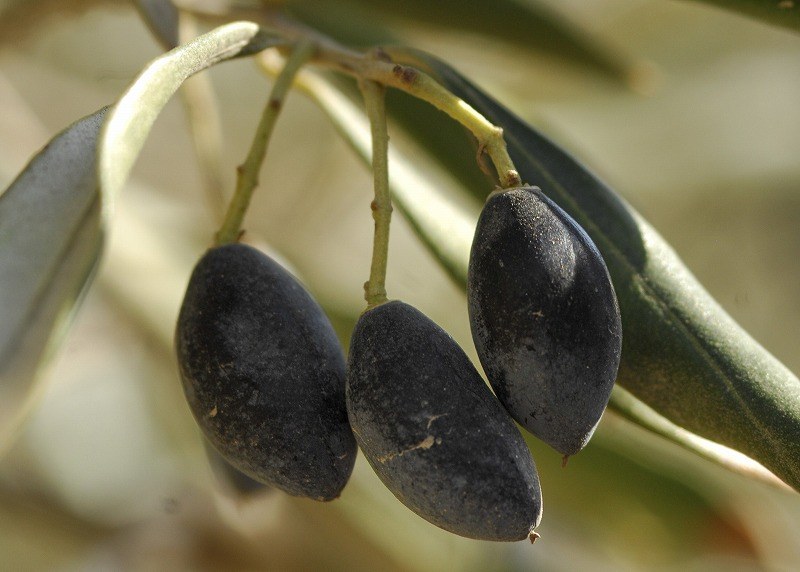 A Golden Opportunity for Peace: Sindyanna of Galilee 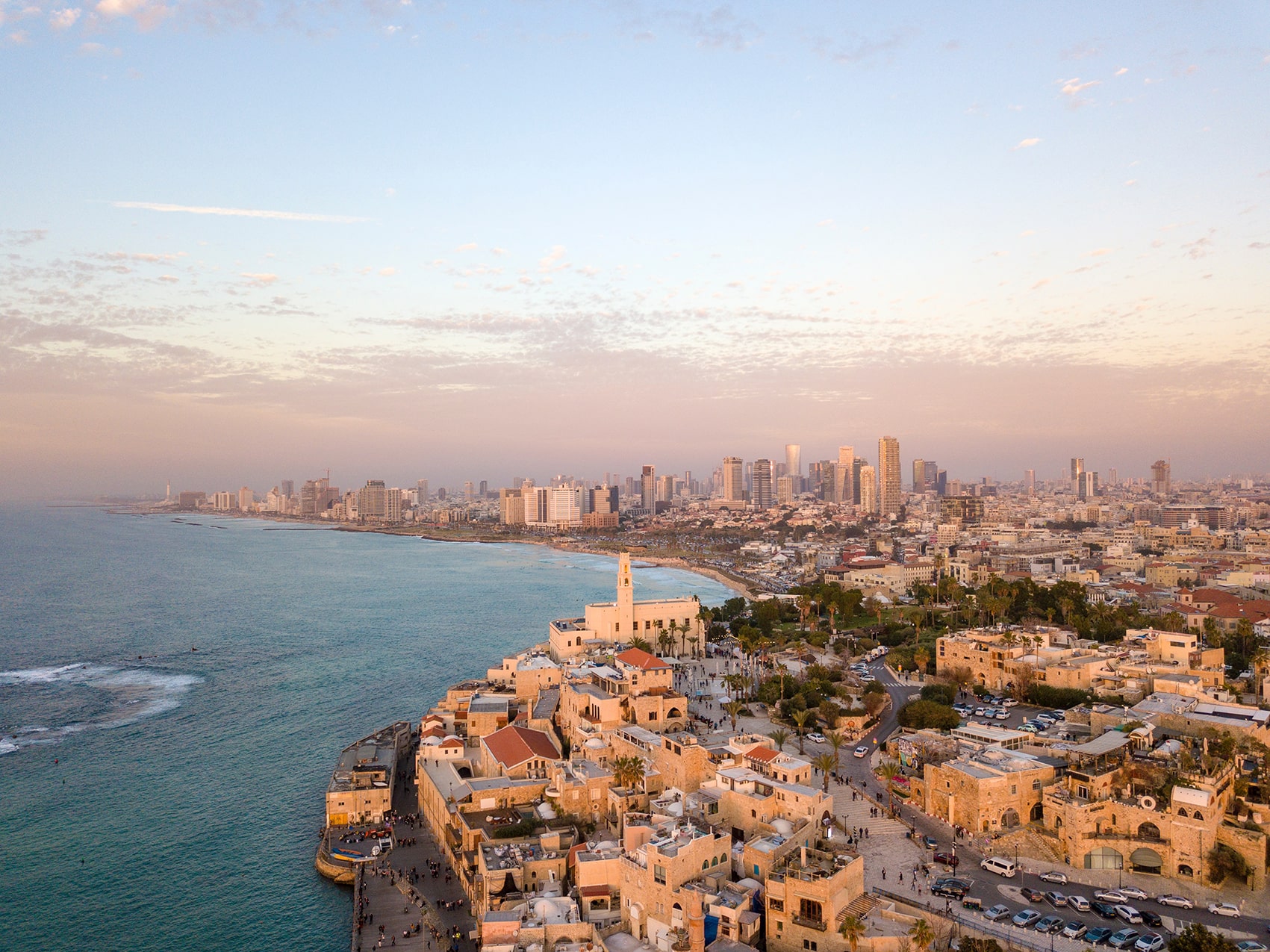 A Modern Melting pot - The City of Tel Aviv Yafo

keep UP TO DATE

Exclusive recipes and culinary tips & tricks
Thank you! Your submission has been received!
Oops! Something went wrong while submitting the form.