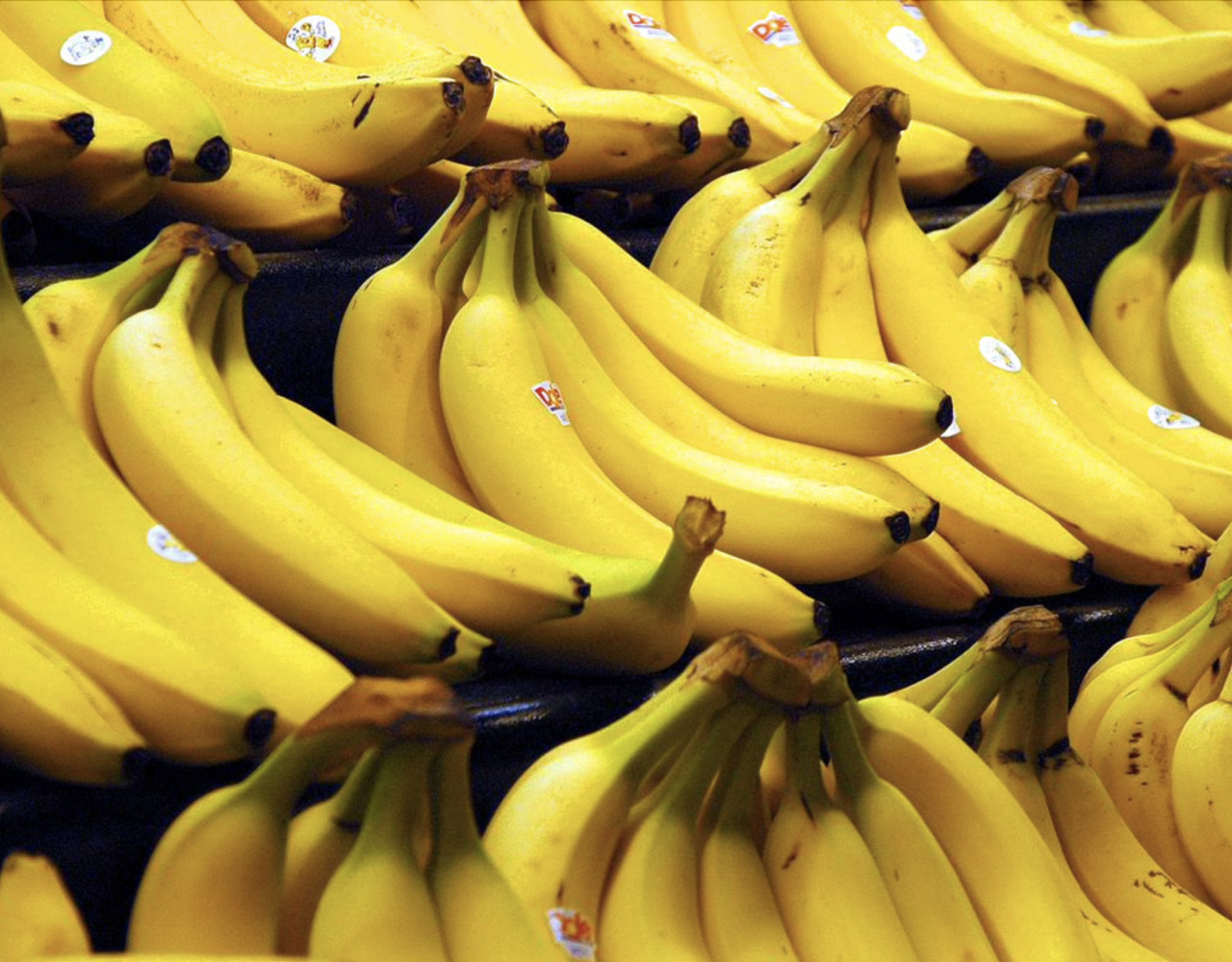 Jurassic Mart: The everyday foods that are going extinct in our lifetime

We take a look at the foods that could go extinct in our lifetime, comparing out past mistakes with what we can do to counteract them in the future

As you go down an aisle in your local supermarket, it’s easy to lose touch with what you’re actually walking past. Every shelf is stocked and restocked. Piled high with produce that has been shipped in from around the world on a neverending conveyor belt.

Avocados flown in from Brazil. Mangos from Haiti. Lamb from New Zealand. Pistachios from Turkey.

So in the midst of this bounty, it may seem unfathomable that much of the food we consider part of our daily lives is actually heading towards extinction.

Now we must be clear, we are not talking about endangered species caused by overfarming or, (more likely) overfishing such as cod or tuna - but day to day ‘essentials’ that, if we are not careful, could cease to exist.

To look at our possible future, we must first look at events that have happened in the past - and one such historical case is that of Ireland in the 1840s. At this point in time, Ireland was a colony of the British Empire with a huge population. As the population grew, the British land owners looked for cheaper ways to produce food to keep up with the ever growing demand.

Because of its ability to grow efficiently without using up too much land, one single variety of potato known as the ‘Irish Lumper’ became central to the diet of the island. By 1845, when the potato blight hit, the diet of the poorest 4 million people in Ireland was exclusively potatoes.

This tragedy is one of hundreds of man-made catastrophes where an overreliance on a single type of crop has meant that a change in conditions has left farmers unable to adapt.

But events like this are not only relegated to centuries past, with one example of a widely beloved crop going extinct as recently as 1965, when the ‘Gros Michel’ variety of banana was struck down by a rampant fungus known as ‘Panama disease’.

While many of us will never have the opportunity to try a ‘Gros Michel’ banana, the flavour may be eerily familiar to us. This is because the overfarmed variety of banana was the inspiration for the synthetic banana flavouring used in sweets, milkshakes, cakes - you name it.

So where does that leave us now? What could be the next item to disappear off our shelves to be replaced by a ghostly synthetic flavour?

Well if growing methods aren’t drastically changed in the next few decades we could be in line to lose some of our all time favourites. For instance, more than half the worlds’ cocoa beans are grown in Ghana and the Ivory Coast on land that will be totally inhospitable for crops by 2050. With the rising temperatures and rising seas brought on by climate change, the chocolate supply chain as we know it is under threat.

The same goes for crops like peanuts and arabica coffee beans, all of which will be affected because these plants have been grown for higher yield, but not for a hardy and sustainable future.

This not only means holes will start appearing in our once bursting supermarket shelves, but also holes in the ecosystem. Crops that serve as a key part of a food or pollination chain could be under threat, compromising the ecology of countries around the world.

However, before we start burying our heads in the sand there are a few glimmers of hope, and one such example is situated on a Norwegian archipelago named Svalbard, where scientists have been doing some digging of their own.

They have built a refrigerated vault 130m into the bedrock of the island, and as of 2020 it holds the seeds of over one million different plant species. Groups from across the world have been donating crop seeds to be stored in the Svalbard facility, most of which would be able to survive hundreds of years even in the event that the vault’s generators failed.

The aim is to give future generations a chance to regrow species thought lost forever due to global warming, disease or man-made disaster. In this light, the Svalbard Seed Bank is very much insuring against a possible doomsday event, so what else is there we can do?

Well one more option presented to us is a little less drastic than a Bond villain lair in the arctic tundra - and it is one advocated by the slow food movement.

It might seem simplistic, but it all comes down to what we buy. As consumers we need to start demanding greater diversity from the grocers that feed us. By maintaining a varied assortment of locally produced fruit, vegetables, meat and dairy products we can stave off our overreliance on crops that are one natural disaster away from extinction.

So next time you walk down an aisle in your local supermarket, take a harder look at the produce sitting on the shelves, and the real cost of how it got there - who knows, it might not be there much longer. 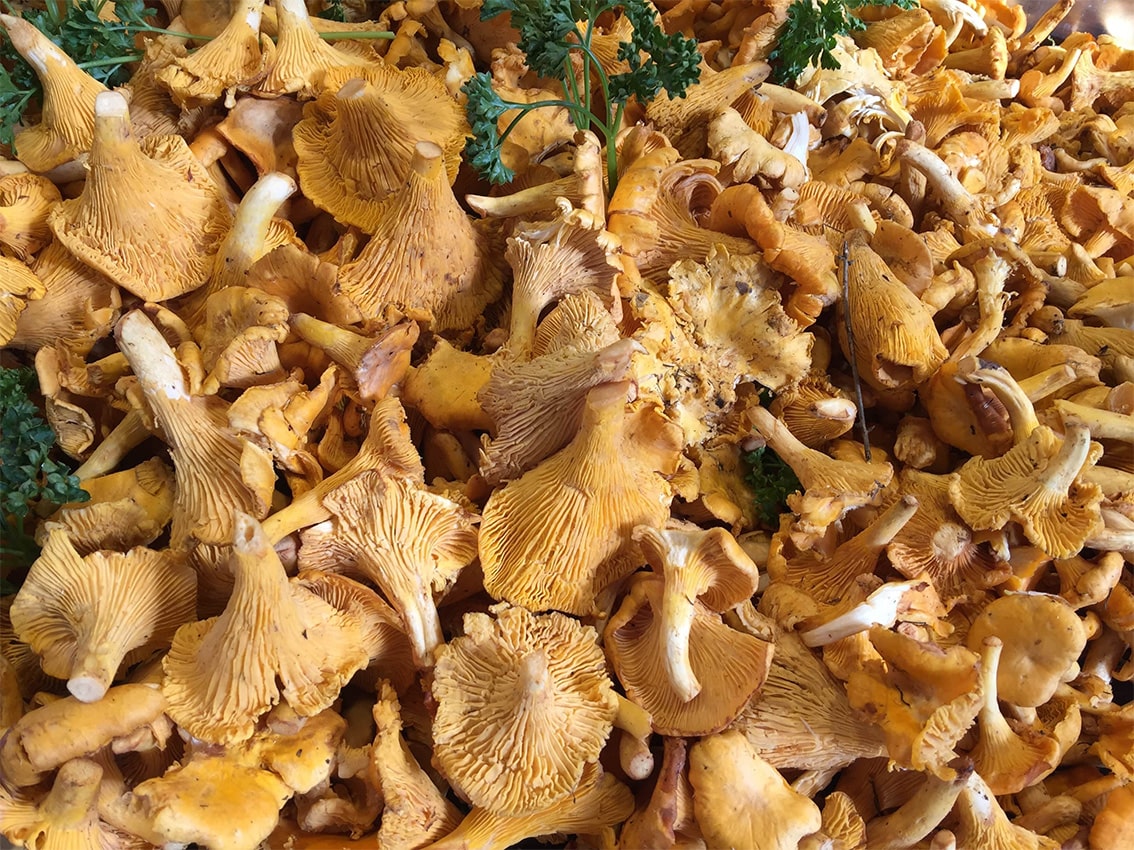 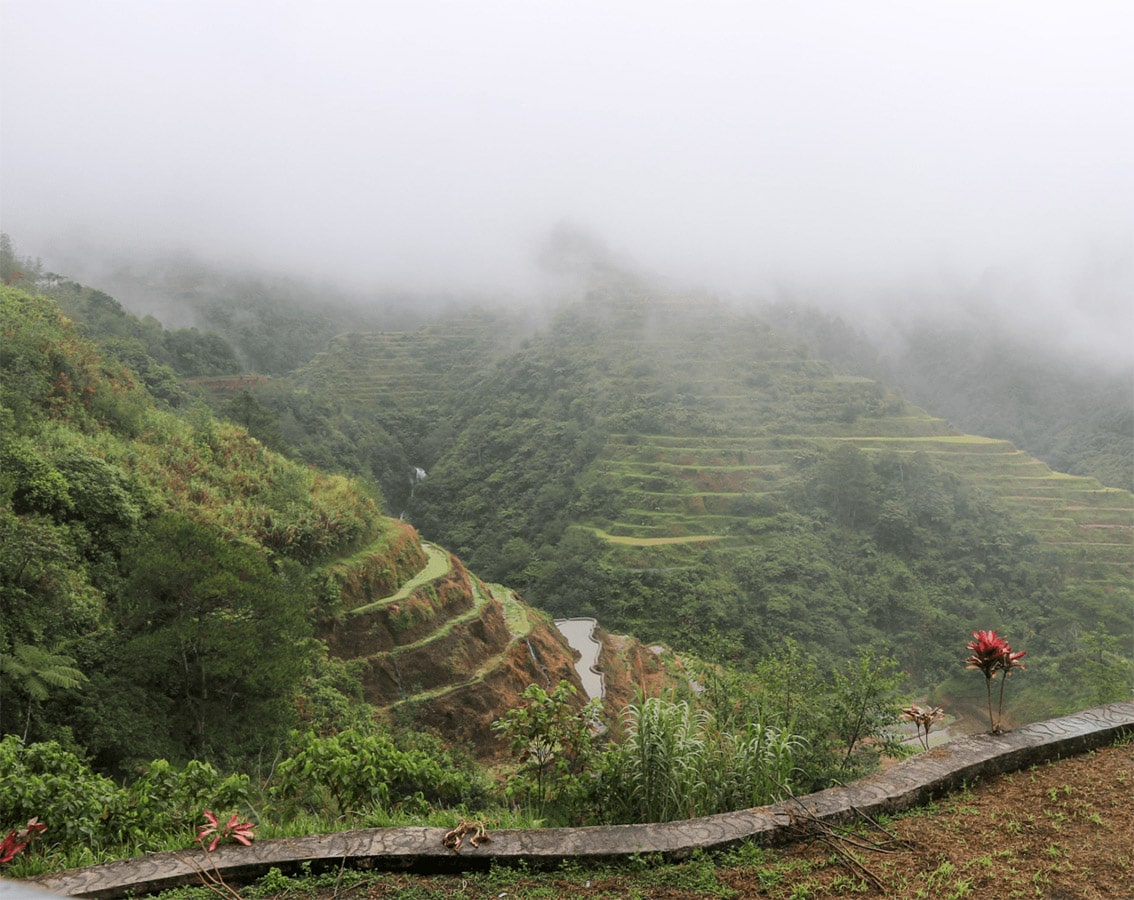 November 7, 2022
·
3 mins
Other Articles
'I Was Roughed Up By The KGB, But Food Saved Me': Darra Goldstein Talks Cuisine Behind The Iron Curtain
Interviews
·
4 mins
How to do a cider tasting
Course Specific
·
1 min
The Emerald Tide: Ireland's Rekindled Love Affair With Seaweed
Course Specific
·
3 mins
Putting on the perfect outdoor (Winter) dinner party
Ideas For Home
·
4 mins
Rise and shine: Three different ways of leavening dough
Ideas For Home
·
4 mins
Stay Connected
Thank you! Your submission has been received!
Oops! Something went wrong while submitting the form.
ABOUT US
About UsArticles
PROGRAMS
All ProgramsTeach on RassaRefer FriendsSuggest Program
SUPPORT
For BusinessesContact UsTerms of ServicePrivacy
Copyright © 2022 Rassa Technologies Limited