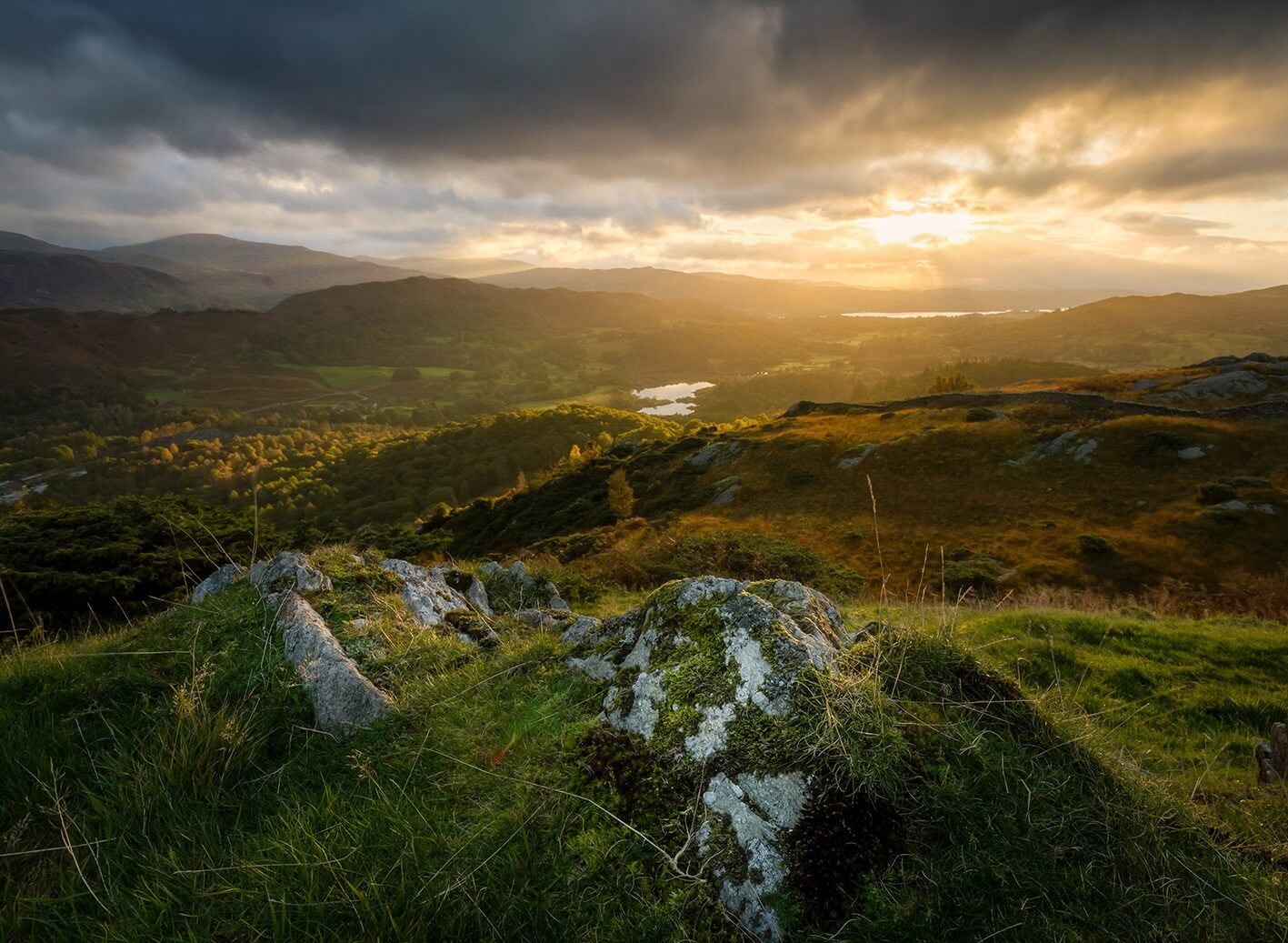 Irish Baking: An Island Unlike Any Other

Just like the flatbreads of the Middle East, or cornbread from the plains of North America, Irish baking culture is deeply rooted in the natural features of the terrain.

Just like the flatbreads of the Middle East, or cornbread from the plains of North America, Irish baking culture is deeply rooted in the natural features of the terrain.

Standing out on the Western shores of Europe, the island of Ireland is at the mercy of the ever changing gulf stream, and this unpredictable Atlantic weather could mean hailstorms in the summer, and glorious sunshine in the winter - less than ideal conditions for growing wheat, for instance.

So for centuries, Irish farmers relied on hardy native grains like barley or oats, producing flours with a much lower gluten content than a comparable wheat flour.

The breads made from this flour were light, crumbly and flavoursome - but the native grains only tell part of the story of Irish baking.

Unlike much of mainland Europe and the UK, Ireland's early modern landscape was still very wild and rugged, not to mention very green on account of the changeable weather.

Firewood, heather and peat were easily available to even the poorest in society, so cooks didn't have to rely on communal fires or allowances from the landowners.

Every home could afford to heat their own hearth, and bake their own bread - meaning smaller quicker bakes became popular, rather than large batches shared amongst many.

The lush countryside of the island also made for particularly good cattle rearing country - an endeavour early settlers had been doing in Ireland over 6000 years ago.

With cows comes milk, so it is unsurprising early Irish settlers started incorporating dairy products into their baking, and one iconic example is the staple loaf of Ireland: Soda bread.

Bakers discovered that by combining the milk or buttermilk with baking soda (as it's now known), they could produce a chemical reaction that would leven their loaves without yeast, and with minimal proving.

However, buttermilk wasn't the only cattle by-product available to Irish bakers. To this day, if you walk into a kitchen in Ireland you may be met with the rich smell of beef tallow, wafting out of the oven for a batch bread or barmbrack loaf.

Through these different threads of history and geography we start to see the rich tapestry that produced Irish baking. Both the flora and the fauna resulted in a style of hardy, yet rich bread that was baked out of love. The texture and flavour of the loaves come from the very soil that birthed them, not just the culinary fashions of the period.

August 10, 2022
·
3.5 mins
Other Articles
The Water of Life: All you need to know about Irish Whiskey
Food Cultures
·
4 mins
The Best Winter Plants You Can Eat
Ingredients
·
3 mins
A New Era of DIY Homes
Ideas For Home
·
3.5 mins
"This Is Tea That Has More Than Three Thousand Years Of History" - Rui Liu
Interviews
·
4.5 mins
The New Wave of Israeli Food: Israeli Chefs taking the food world by storm!
Food Cultures
·
4 mins
Stay Connected
Thank you! Your submission has been received!
Oops! Something went wrong while submitting the form.
ABOUT US
About UsArticles
PROGRAMS
All ProgramsTeach on RassaRefer FriendsSuggest Program
SUPPORT
For BusinessesContact UsTerms of ServicePrivacy
Copyright © 2022 Rassa Technologies Limited