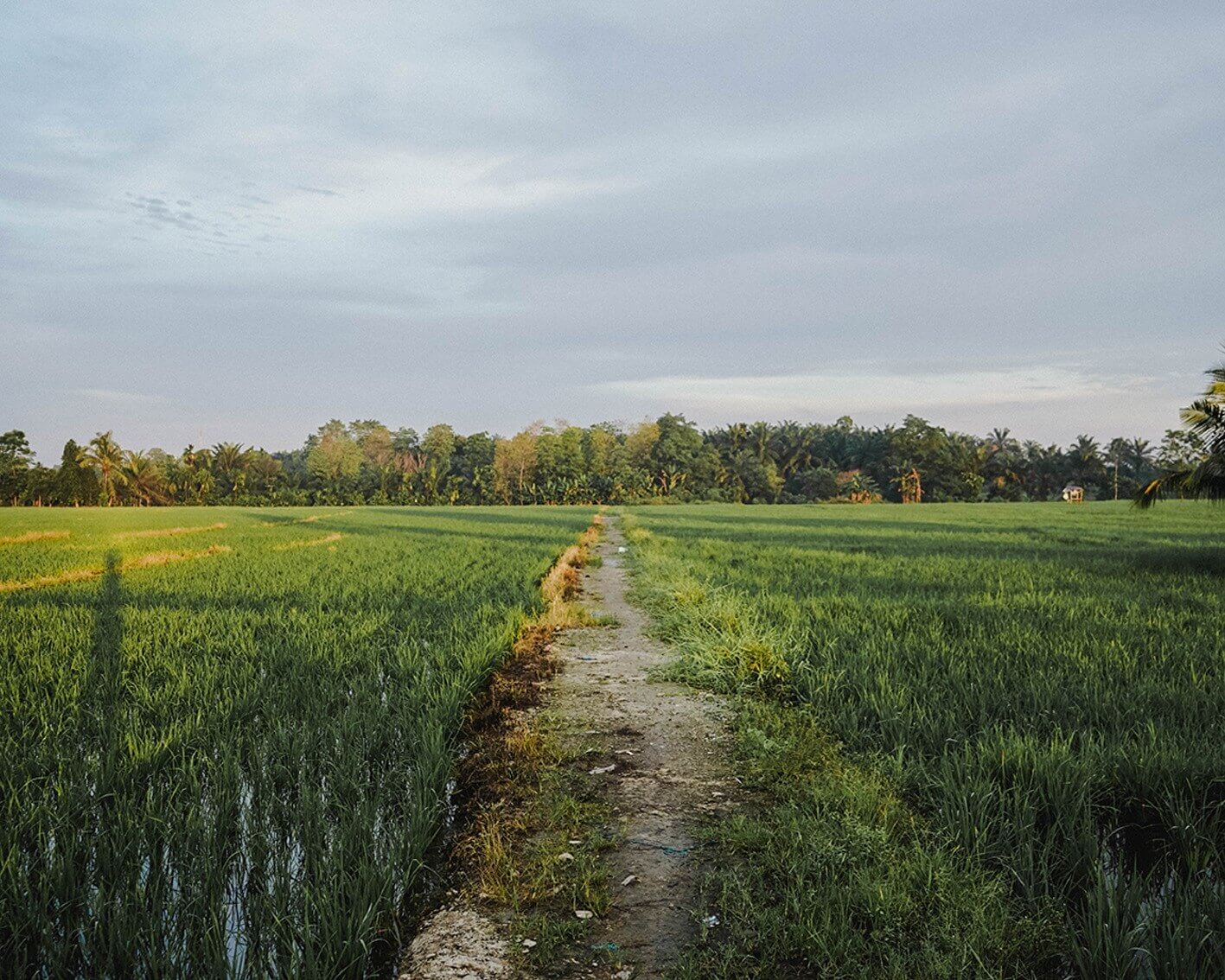 Growing With The Grain: The Story Of Rice In Chinese Food Culture

Global rice consumption stands around 500 million tons. And In 2019, China’s appetite accounted for roughly one third of this total.

Global rice consumption stands around 500 million tons. And In 2019, China’s appetite accounted for roughly one third of this total. Read on to explore the role of rice in Chinese food culture.

To get a taste of how important rice is to Chinese food culture, we need only look at a common Mandarin greeting:

But the numbers truly speak for themselves...

Global rice consumption stands around 500 million tons. And In 2019, China’s appetite accounted for roughly one third of this total. In comparison, the United States only managed to shovel down a measly 5 million tons of the stuff.

So if unfathomably large statistics are anything to go by, it appears this common grain is the single unifying force in Chinese cuisine…

Yet in a country as large and diverse as China, can we really boil their food culture down so easily?

It's time we all accepted it: the syrupy dishes served up at your ‘Jade Garden’ takeaway are not traditional Chinese food. Or at least not representative of all the various culinary delights China has to offer. Delving a little deeper, we can loosely split Chinese cuisine down a North/South divide (just hopefully not like their neighbours in Korea).

The North has a cold dry climate so hardier crops are required. This is translated into the food, where the focus is twofold: Wheat and meat. Noodles, buns and dumplings are standard fair, and lots of dishes have lamb or beef playing big roles.

Rice only begins to dominate the dinner table once you head a few degrees south, and the key is water.

From Guangdong to Guangxi, paddy terraces (or ‘ladders’ in Chinese) are a common sight in rural areas. The warmer weather and regular rainfall make for ideal rice growing conditions.

Additionally, the lush deltas of the Pearl and Yangtze rivers are ideal for growing rice as they regularly flood the surrounding farmland.

In these areas, rice isn’t simply a carbohydrate to fill out the meal. Fried rice and wontons put the golden grain front and centre, really making it the star of the dish.

Though the popularity of rice varies from region to region, it is undeniably common across the majority of modern Chinese cookery. However, this wasn’t always the case...

Rice farming in China dates back to 8000 BC, but it’s only really become the national staple within the last few centuries. Exclusively eaten on special occasions, your average Chinese Peasant in the middle ages would have looked at a bowl of rice like we look at a platter of lobster!

This is mainly because of how finicky the rice growing process is, requiring back breaking work and constant maintenance.

‘No one who can rise before dawn 360 days a year fails to make his family rich’.

Simple as that eh? Who needs a weekend when you’ve got rice...‍

Land Of Rice And Fish

Rice cultivation in China is an endless process of seeding, terracing, flooding and harvesting - these steps don’t tend to vary too much from farmer to farmer. However, over the centuries, some areas in China have developed their own unique cultures around these common practices.

Near Jiangsu, in the Yangtze River delta, rice growers have revitalised the 2000-year-old method of fish farming (nope, not that kind). Here, the fish aren’t being farmed - they are the farmers!

Young fish are introduced into the flooded paddy fields once the crops are planted. They then swim freely, eating insects and weeds, basically removing the need for pesticides.

The Guizhou province holds another example of ancient rice customs continuing into the modern day.

To maximize their growing potential, the Miao community built their villages stacked up on top of one another. By clustering their small houses on rocky outcrops, all available land that can be terraced is used for rice farming.

This sacrifice of space is a classic example of how China’s landscape has been shaped by the golden grain. When it comes to Chinese agriculture - rice rules supreme!

November 17, 2022
·
4 mins
Other Articles
"This Is Tea That Has More Than Three Thousand Years Of History" - Rui Liu
Interviews
·
4.5 mins
The Emerald Tide: Ireland's Rekindled Love Affair With Seaweed
Course Specific
·
3 mins
Flavoured Fire: Get the most out of smoking fish & meats
Course Specific
·
2.5 mins
Conversations with a World Central Kitchen volunteer in Ukraine
Interviews
·
4 mins
Kare-kare: The Philippine curry with a confused past
Course Specific
·
3 mins
Stay Connected
Thank you! Your submission has been received!
Oops! Something went wrong while submitting the form.
ABOUT US
About UsArticles
PROGRAMS
All ProgramsTeach on RassaRefer FriendsSuggest Program
SUPPORT
For BusinessesContact UsTerms of ServicePrivacy
Copyright © 2022 Rassa Technologies Limited