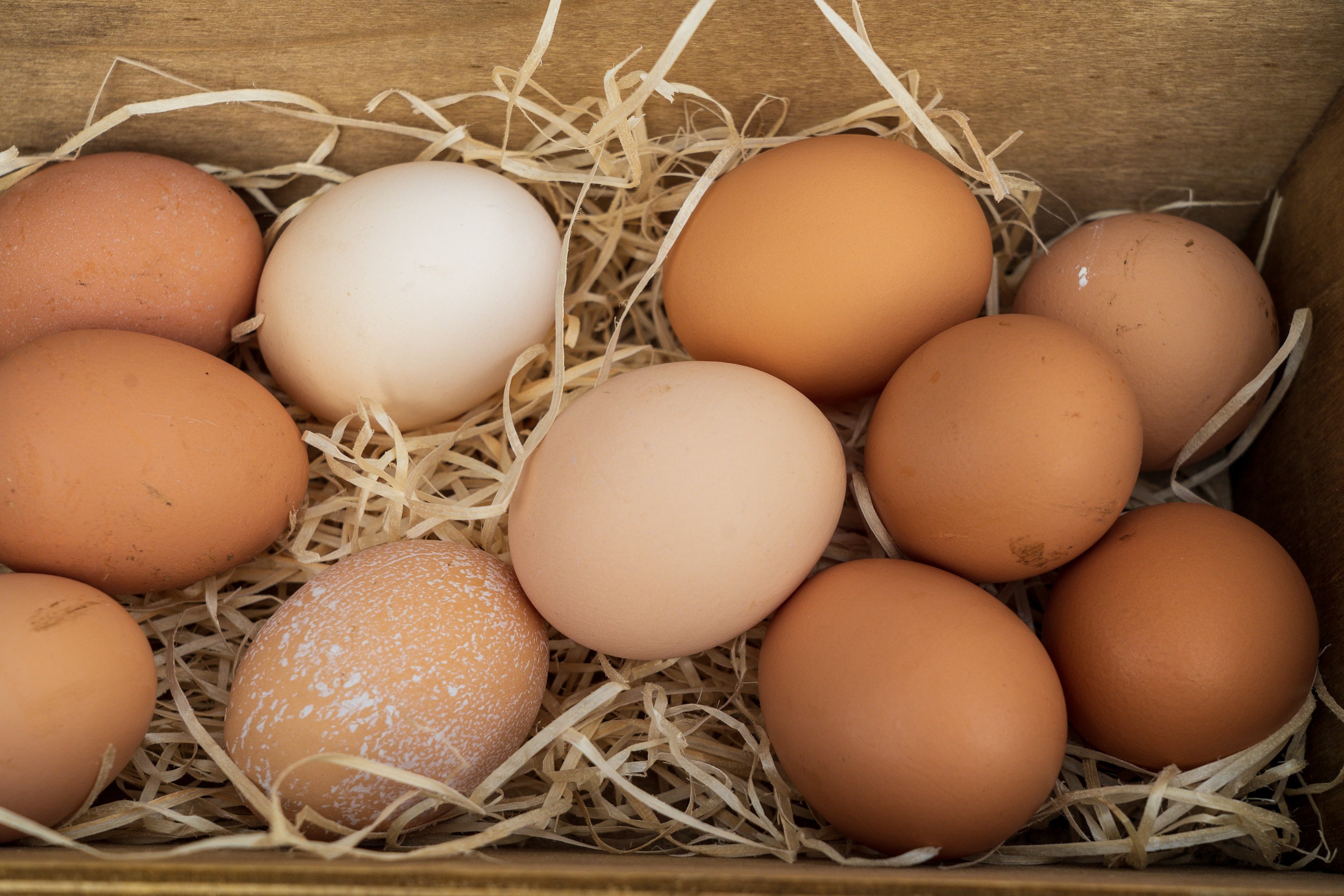 Read about the uncanny connection between egg whites and Philippine Catholic churches and how the leche flan is involved.

The Philippines is the only predominantly Catholic country in Asia. With over 86% of the population practicing the religion, it shouldn’t surprise you to see footprints of Catholicism, big or small, wherever you go—from religious festivals that show the Filipinos’ staunch devotion to saints and the virgin Mother Mary, to the hundreds of churches and parishes that dot almost every city in the country.

When the Spanish settlers came to the archipelago in the 16th century, they had two goals in mind: To partake in the spice trade and to evangelise the natives into Christianity. The first Catholic Mass was held on Easter Sunday of 1521 on the island of “Mazaua,” which historians claim to be in Leyte, Visayas. New studies have emerged that Mazaua is actually in Butuan, Mindanao.

Nonetheless, this evangelisation goal saw the rise of religious structures in the newly-colonised land. San Agustin Church, completed in 1607 and located within the walled city of Intramuros in Manila, was the first church constructed by the Catholics in the country. With the hundreds of churches built over the course of Spanish colonisation in the Philippines, one would never think that some of the country’s very first cathedrals and basilicas were made using egg whites. Yes, egg whites.

Based on historical accounts, raw eggs were used to form a mortar called “argamasa.” This cement-like mixture particularly needed egg whites to build a sturdy foundation for these grand churches. Filipino culinary historian Pia Lim-Castillo said: “Taking into account all the churches built then, the number of eggs used ran into the millions.”

In fact, the elaborate dome of Manila Cathedral, originally known as “the church of Manila,” was said to be made of egg whites. “Records show that the dome of the Manila Cathedral was sealed in 1780 with a layer of lime, powdered brick, duck eggs, and bamboo sap,” she added in a study called “Eggs in Philippines Church Architecture and its Cuisine.” “Friar Mariano Gomes of Cavite listed duck eggs for the mortar in his expense list from 1824; his predecessor in 1808 also used duck eggs.”

With all the egg whites used, you’re probably wondering by now what happened to the yolks. Well, the yolks weren’t totally discarded. Most were used for cooking, becoming the base for many Filipino desserts we now know today like leche flan, brazo de mercedes, yema, and tocino del cielo.

The next time you pass by an old Catholic church that has stood the test of time, think about its possible arduous construction. You’ll never know—it could also be made from your everyday breakfast staple.

August 10, 2022
·
3.5 mins
Other Articles
Historic Baking: 1930's Biscuit Recipe
Ideas For Home
·
1.5 mins
'I Was Roughed Up By The KGB, But Food Saved Me': Darra Goldstein Talks Cuisine Behind The Iron Curtain
Interviews
·
4 mins
Rise and shine: Three different ways of leavening dough
Ideas For Home
·
4 mins
What did people eat during WW2 Britain?
Food Cultures
·
4 mins
Top 5 things on every friendsgiving dinner plate
Ideas For Home
·
5 mins
Stay Connected
Thank you! Your submission has been received!
Oops! Something went wrong while submitting the form.
ABOUT US
About UsArticles
PROGRAMS
All ProgramsTeach on RassaRefer FriendsSuggest Program
SUPPORT
For BusinessesContact UsTerms of ServicePrivacy
Copyright © 2022 Rassa Technologies Limited