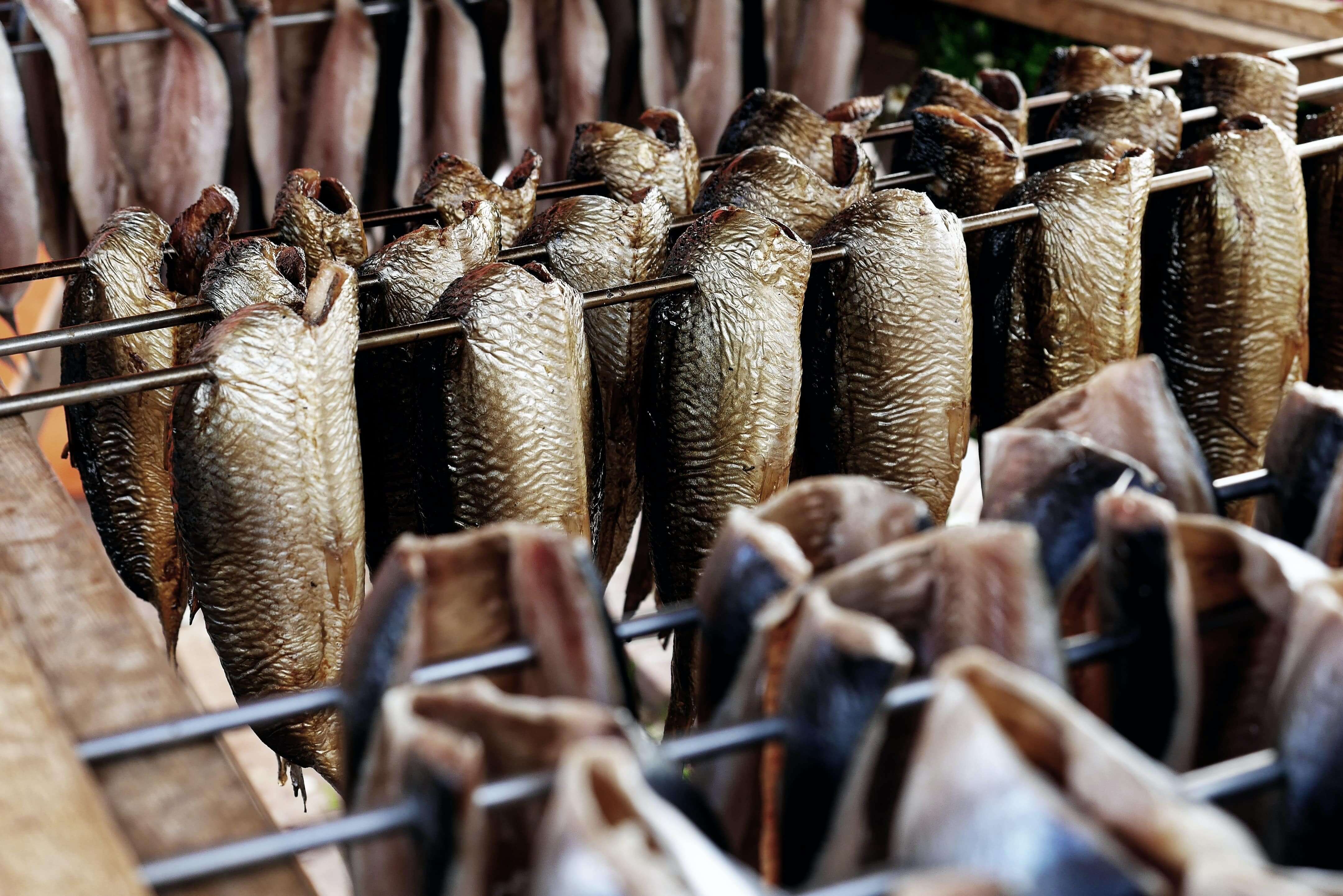 The Science Behind Fish Smoking

As one of the most ancient forms of food preservation, fish smoking is a simple process but what is the science behind fish smoking?

They say cooking is an art, and baking is a science... so where does that leave smoking?

As one of the most ancient forms of food preservation, fish smoking is a simple process. The first instance was likely done as a way of making the fisherman's catch safe for transport inland. However, it was the flavour that was produced that likely kept fish lovers returning to this technique until the present day.

The real magic of fish smoking is happening at a molecular level - so lets break things down.

Smoke is essentially a heated cloud of chemicals, released by the process of pyrolisis (thats burning wood to us non-scientists). As the wood burns, the heat dehydrates the fish and simultaneously binds the smoke particles to the flesh of the fish - or to be precise the fat.

Different woods contain different amounts of three main components - cellulose, hemicellulose and lignin. It's not important to remember these exact ingredients but they can have a big impact on the flavour smoke given off by the wood you are using.

When fishermen were smoking their catch of the day above the fire, they were simultaneously dehydrating the fish and binding the smoke particles to the flesh of the fish - or to be precise, the fat within the fish.

The main two techniques covered on the course are cold and hot smoking. Cold smoking requires curing before it is smoked and is usually done somewhere between 28°C and 32°C - the curing is required to kill off the bacteria because the smoke is actually only being used to infuse the fish rather than coagulate any of the proteins or inactivate the food spoilage enzymes or remove pathogens. Hot smoking on the other hand, is usually done around 70C-80C and results in a firmer, flakier texture as a result of the proteins in the flesh hardening.

August 10, 2022
·
3.5 mins
Other Articles
Thinking about starting a side hustle or creative business? Here’s why you should start now.
Business
·
5.5 mins
How to Use Edible Flowers in the Kitchen
Ideas For Home
·
4.5 mins
The Rise of Artisan Food Brands
Business
·
4.5 mins
Our pick of the best books for aspiring chefs
Ideas For Home
·
3 mins
Growing With The Grain: The Story Of Rice In Chinese Food Culture
Food Cultures
·
3 mins
Stay Connected
Thank you! Your submission has been received!
Oops! Something went wrong while submitting the form.
ABOUT US
About UsArticles
PROGRAMS
All ProgramsTeach on RassaRefer FriendsSuggest Program
SUPPORT
For BusinessesContact UsTerms of ServicePrivacy
Copyright © 2022 Rassa Technologies Limited