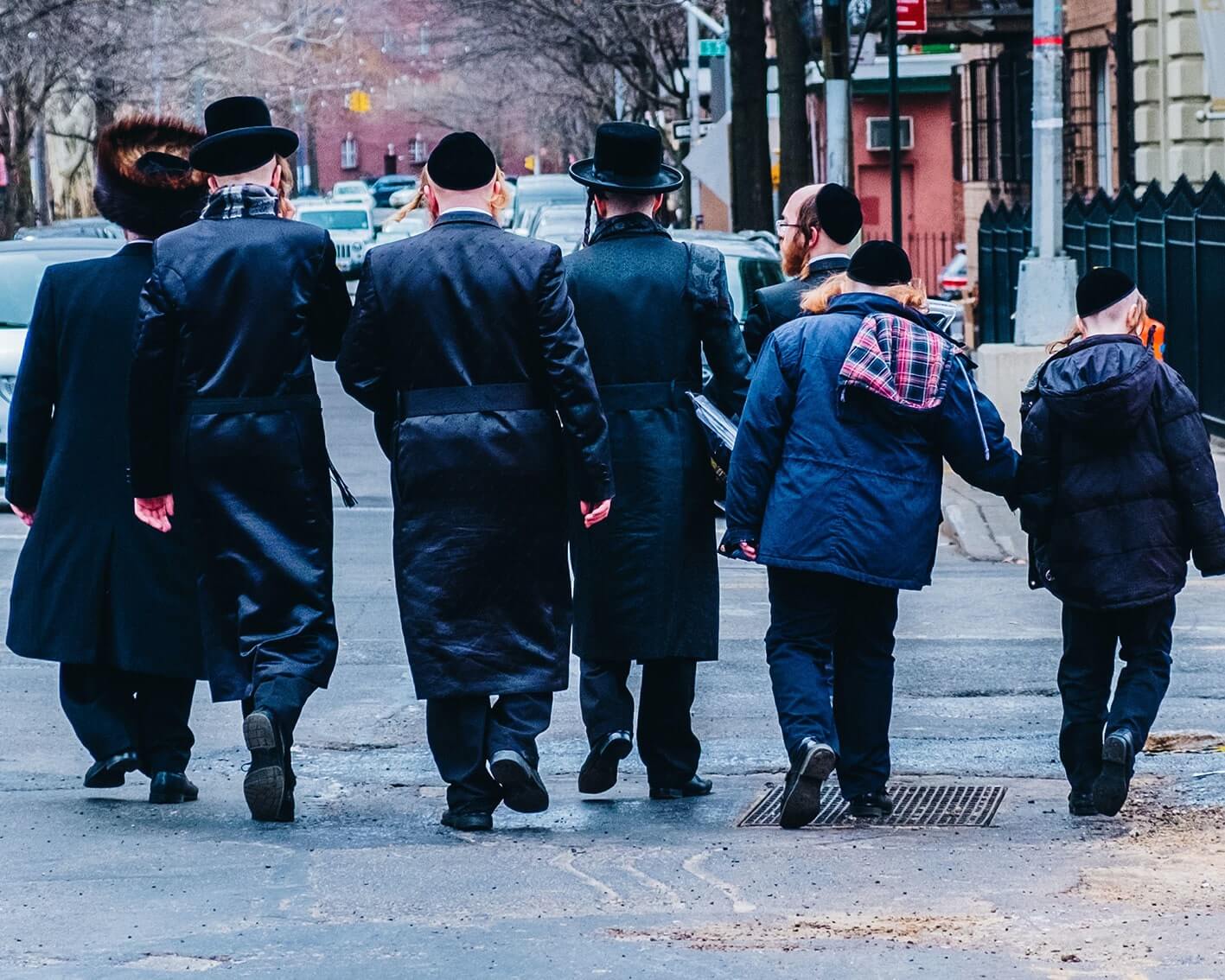 Many think of turkey and brussel sprouts for Christmas Dinner, yet for many Jewish people in New York, December 25th means...Chinese food!

Many people have a pretty fixed idea of what Christmas Dinner looks like. It has to have the same Brussel sprouts. The same cranberry sauce. The same dry turkey. Yet for Jewish people, December 25th means something entirely different - Chinese food!

More Than A Stereotype

In a 2010 senate hearing, US Supreme Court Justice Elena Kagan was asked what she did on Christmas day.

"Like all Jews,” she responded, “I was probably at a Chinese restaurant”.

Peking duck and Chicken Chow Mein don’t usually come up when you google poultry recipes for Christmas Dinner. However, for thousands of Jewish Americans, their favourite Christmas present comes in a Chinese take out box.

This modern tradition of Chinese food for Christmas actually has its roots in New York. At the turn of the century, Manhattan was becoming a melting pot.  People came to the island from all over the world, bringing with them different cultures, religions and most importantly food!  Neighbourhoods such as the Lower East Side saw great numbers of new Jewish migrants. But importantly, in many of these areas where Jews had settled, Chinese families were also thriving.

It didn’t take long for these different groups to get curious about the sights and smells coming from their neighbours’ kitchens. The first evidence of this mixing of food cultures dates back to 1899, when the American Hebrew journal criticized Jews for succumbing to some very tempting (and very non-kosher) Chinese food!

Surprisingly, Chinese food proved to be well suited to the palate of the Jewish New Yorkers who had recently migrated from Eastern Europe.  Firstly, under Judaism it is forbidden for dairy and meat to be consumed together, but you will struggle to find a Chinese recipe that mixes the two. Secondly, many of the non-kosher foods present in Chinese food were minced very finely or concealed well enough to be eaten openly by Jews without judgement. This concept became known  as ‘Safe-Treyf’ (from the Hebrew word for Non-Kosher).

So while traditional Eastern European deli foods such as pastrami sandwiches and borscht remained the staple at home, many Jews saw Chinese food as an exciting alternative. And yet, this still doesn’t answer the question – why do Jewish Americans eat Chinese food for Christmas?

According to Stephanie Butnick of the Newish Jewish Encyclopedia, the answer is mind-numbingly simple.

The classic western view of New York at Christmas time is very much a Christian one. Yet for the Jews, the holidays hold different significance. Once the Latke’s and Brisket of Hannukah are finished, thousands of Jewish families set about booking tables for their favourite Chinese restaurants. Although for some this may be easier said than done!

Ed Schoenfeld is well aware of the appetite for Chinese food on Christmas day. As the owner of an Asian-Fusion dim sum restaurant in New York he has seen this  high demand first hand.

“Jewish guests want to go out and eat Chinese food on Christmas”, he said, “I think on [the 25th] we do more business than many restaurants do in three months”.

As a Jewish American himself, Schoenfeld is a perfect example of the Jewish Chinese fusion that has occurred over the last century.  For him, and many others, food has been the bridge between the two cultures.