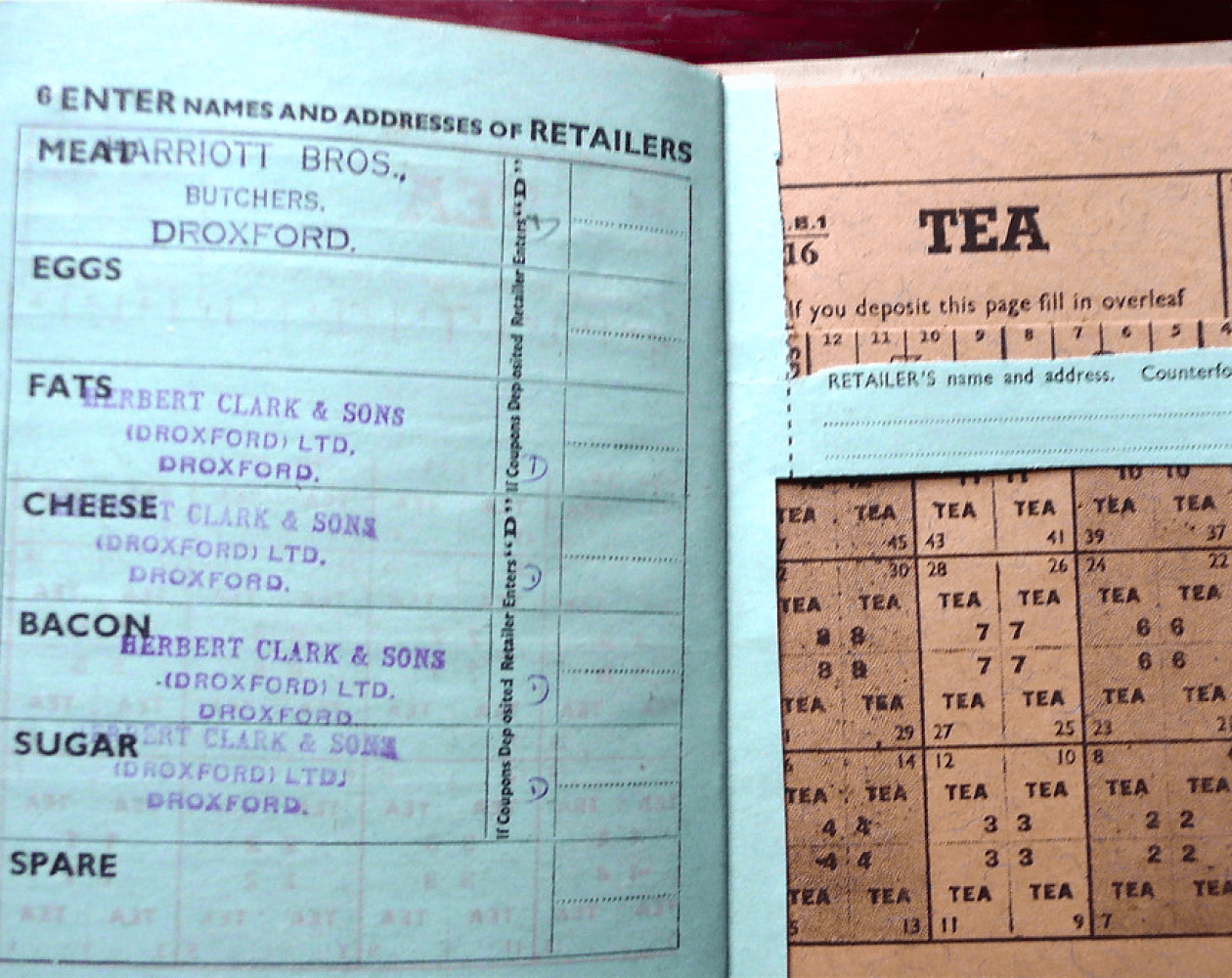 What did people cook during World War Two? How did rationing work in England? Have a read of what food was like during WW2 Britain.

This was a time when queues would wind around outside shops and groceries were rationed per person, and no we’re not talking about Lockdown and the restrictions on toilet roll. During the Second World War, food imports took a hit both literally, with German submarines being very effective at sinking ships transporting food to Britain, and figuratively, as the government wanted to free up valuable shipping space for transporting war materials and weapons.

Britain in the Second World War learnt a lot from the First World War so ended up doing a much better job at managing food supply and ration coupons the second time around. One of these changes was to not apply rationing to seasonal items, as the government was unable to ensure supply of these items year-round so instead rationing was only for items that it could be sure people could always get - this had a big impact on confidence that the ration coupon would always be honoured. Another one of the biggest changes was the conscious effort to educate your average household on how to put together frugal but nutritional meals. Cooking demonstrations were held in many stores (see photo below of Ministry of Food Advice exhibition in London, 1943) and practical advice was broadcasted on radio programmes and in short movies.

Porridge was a filling way to start your day but was often made with water and salt since milk and sugar were both restricted at the time. There was also such a thing as ‘dried eggs’ which would be mixed with water to create a substitute for fresh eggs. And carrots were a popular choice influenced by government promotional campaigns (see Dr Carrot below - photo credit: Imperial War Museum) and they were easy to grow yourself, often ending up in stews or in cakes and desserts adding sweetness and moisture. Many dishes were created as a way of using up old leftovers - with bread for example, stale slices made their way into puddings (Bread and Butter Pudding is a classic for this) or were made into breadcrumbs for creating dumplings in stews. Even the fats from meats wouldn’t go to waste, after roasting a beef joint the melted fat would be collected and kept as cooking fat or for spreading some flavor onto a slice of toast.

Note: beef dripping/tallow has made a comeback in recent years among chefs and is used in our bread making program which you can check out here.

How did food rationing work?

Products were rationed differently according to your age, health, if you were from a poorer background, had a job involving hard physical labor or had special dietary needs. For example, if you were vegetarian you could replace your bacon allowance for cheese instead. No matter who you were or how much money you had, no one could escape rationing - even for the Royal Family! Of course, this didn’t stop people turning to the black market or trying to get extra eggs off of relatives living in the countryside.

A coupon would allow you to buy a certain amount of a product for a fixed period of time. You couldn’t use the coupon on a different product and you weren’t allowed to hoard or rollover unused coupons. For the majority of items you would also have to note down from which stores you would be getting your rations and since this was during the days before large supermarkets were a thing, you’d list separately your go-to butcher, fishmonger, baker etc. You couldn’t just pick any store though. Food distribution became very localized to save on fuel and transport costs with millers and dairy factories having to deliver food to the grocers in defined zones. The same went for the customers who would need to pick stores in their local area.

Could you grow your own food in WW2?

The rationing did create a divide between the countryside and urban areas as those with more land were able to supplement their rations with chickens and other small animals. There were restrictions put on farmers to make sure everything was being put on the ration system which meant if they wanted to slaughter any larger animals for personal consumption, they would need to ask for permission. An exception to this was in the case of injured animals, they could be slaughtered to end their suffering. As a result, it wasn’t unusual to hear of sheep and pigs mysteriously ‘falling down holes’.

Growing fruit and vegetables wasn’t just for those in the countryside though. Everyone was encouraged to ‘Dig for Victory’ so people would get creative for example, swapping the flowers on the window sill for veggies.

Rationing officially ended in 1954. The UK was the last country involved in the war to stop rationing, partially because it still could not afford the same level of food imports as before WW2 but also because they were directing spare food to other European countries for people who had been displaced or lost their homes. 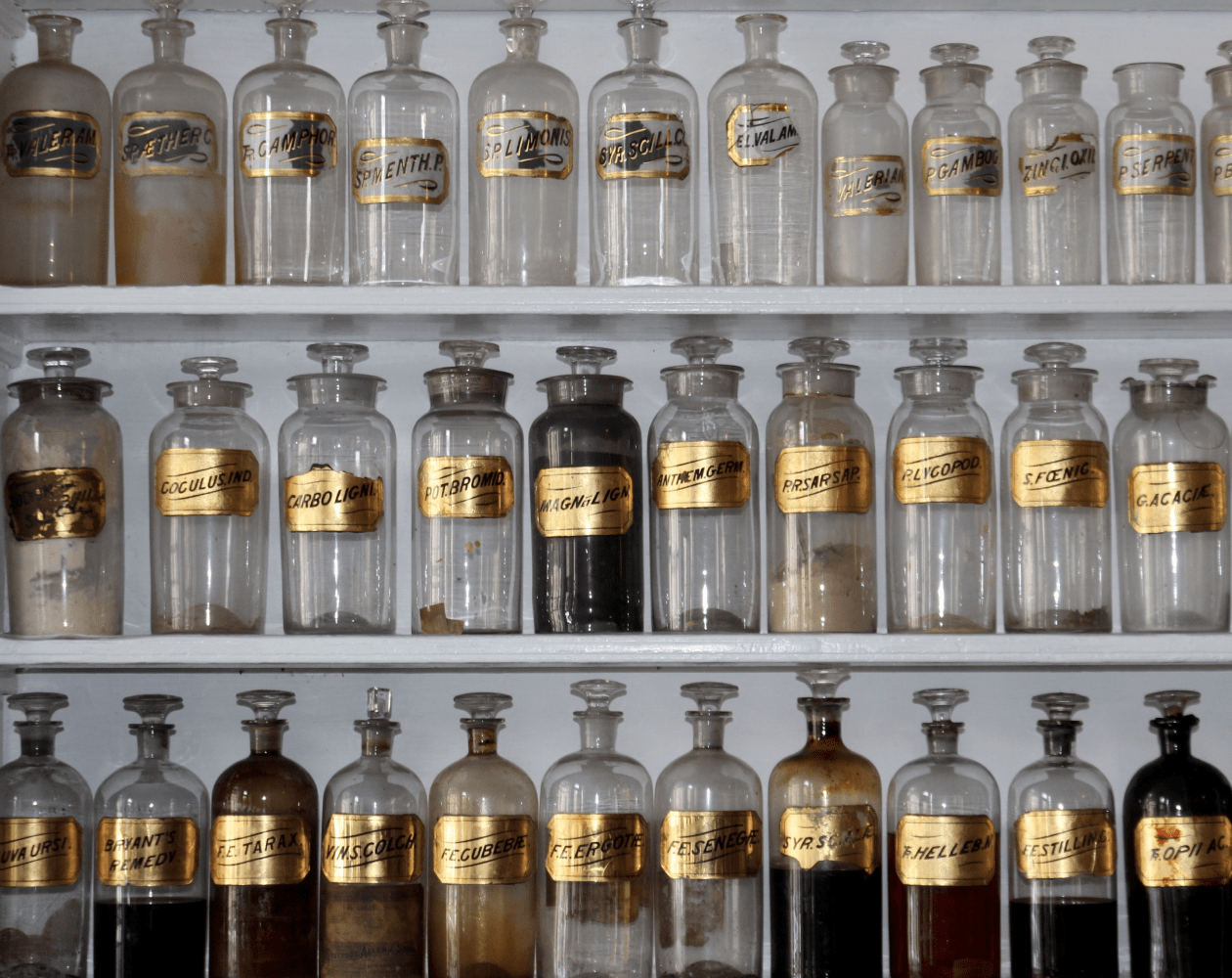 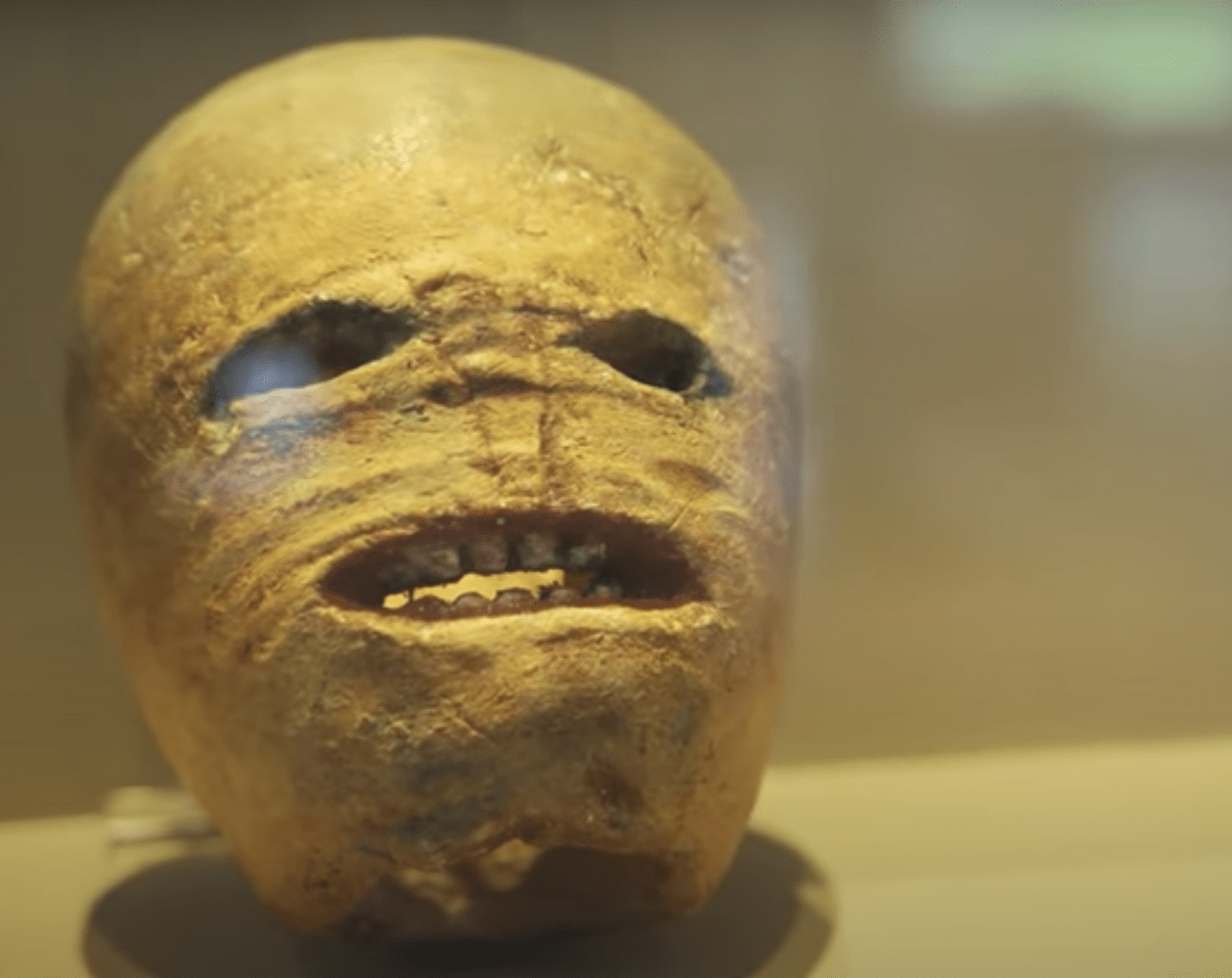 The Origins of Halloween

October 31, 2022
·
2.5 mins
Other Articles
Homemade Gifts for Foodies
Ideas For Home
·
3 mins
Historic Baking: 1930's Biscuit Recipe
Ideas For Home
·
1.5 mins
From Bean to Bar: How to make your own chocolate at home
Ingredients
·
3 mins
Irish Baking: An Island Unlike Any Other
Course Specific
·
2 mins
What is 'Israeli food'?
Course Specific
·
4.5 mins
Stay Connected
Thank you! Your submission has been received!
Oops! Something went wrong while submitting the form.
ABOUT US
About UsArticles
PROGRAMS
All ProgramsTeach on RassaRefer FriendsSuggest Program
SUPPORT
For BusinessesContact UsTerms of ServicePrivacy
Copyright © 2022 Rassa Technologies Limited