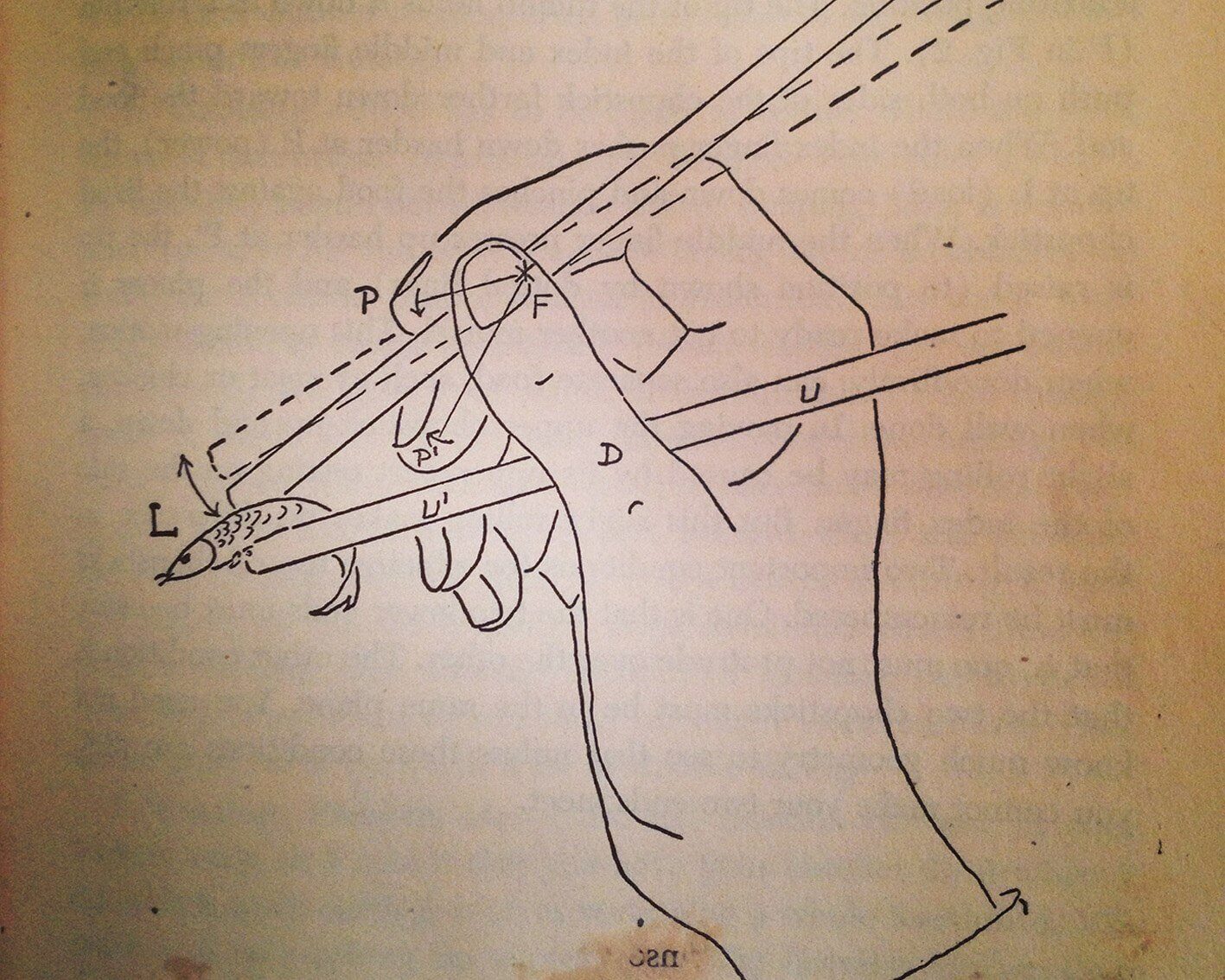 If you've ever eaten a stir fry, you have Buwei Yang Chao to thank - a true pioneer, whose impact on Western cuisine has never been fully appreciated.

This International Women’s Day we wanted to honour a pioneer who forever changed the face of food in the west.

She introduced a generation to a culture, a way of cooking and her own personal story.

In fact Delia Smith wasn’t even born yet when this woman was introducing America to a cuisine that would become one of the most successful imports of the last century.

We are talking about the legendary Buwei Yang Chao.

When the American writer Pearl Buck wrote the preface for Buwei’s book ‘How to Cook and Eat in Chinese’ she proclaimed that the chef deserved the Nobel Peace Prize, stating:

“For what better road to universal peace is there than to gather around the table where new and delicious dishes are set forth, dishes which, though yet untasted by us, we are destined to enjoy and love?”

This reaction is particularly heartfelt viewed in the context of when the book was published.

Released in 1945, ‘How to Cook and Eat in Chinese’ was a labour of love brought about with as much care taken over the English translation as there was over the authenticity of the Chinese dishes.

At a time when racism and mistrust towards immigrants in the US was at fever pitch, Buwei’s cookbook was a statement of openness and generosity.

She saw food as the perfect way of bridging the cultural divide between the mixing cultures of East and West, and as the years went by, her book would come to represent so much more than just recipes.

Originally trained as a doctor, Buwei truly discovered cookery while doing her medical training in Japan.

Homesick, and missing the flavours of home, she taught herself how to recreate the dishes she grew up on back in China.

After returning to China, she would later marry a famous linguist, Yuen Ren Chao, and the pair moved to Massachusetts in the 1920s.

As part of his work, Yuen travelled round the East coast communities of the Chinese diaspora, studying the different dialect styles he found.

While her husband worked, Buwei had the ingenious idea of gathering up as many recipes from the people they spoke to as possible.

She meticulously wrote down the details of every new dish she found, so that by the end of their tour, she had catalogued the entirety of what the US would come to know as ‘Chinese food’ in the early 20th century.

With a book full of recipes, the easy part was over - all that was left was the unenviable task of translating all the dish names, regions and techniques into a language she could barely speak.

Enlisting the help of her daughter and husband, Buwei set about creating an English vocabulary for Chinese cooking.

Common phrases to modern cooks such as ‘pot stickers’ and ‘stir frying’ were first found in the pages of ‘How to Cook and Eat in Chinese’ and the rest, as they say, is history.

Credit Where Credit's Due

Buwei Yang Chao is not a household name - but it should be.

In a similar vein, International Women’s Day shouldn’t have to exist, but unfortunately days like this are still necessary.

They are necessary because people are still overlooked, disregarded and (subconsciously or consciously) sidelined on the basis of gender (as well as race).

Days like today are designed not as an olive branch between genders, but as a day of recognition and appreciation, whose impact should last a lot longer than a mere 24 hours.

So in the spirit of recognition, we look to pioneer’s like Buwei Yang Chao and her contribution to the Western culinary landscape, because without people like her, we would not live in the society we live in today.