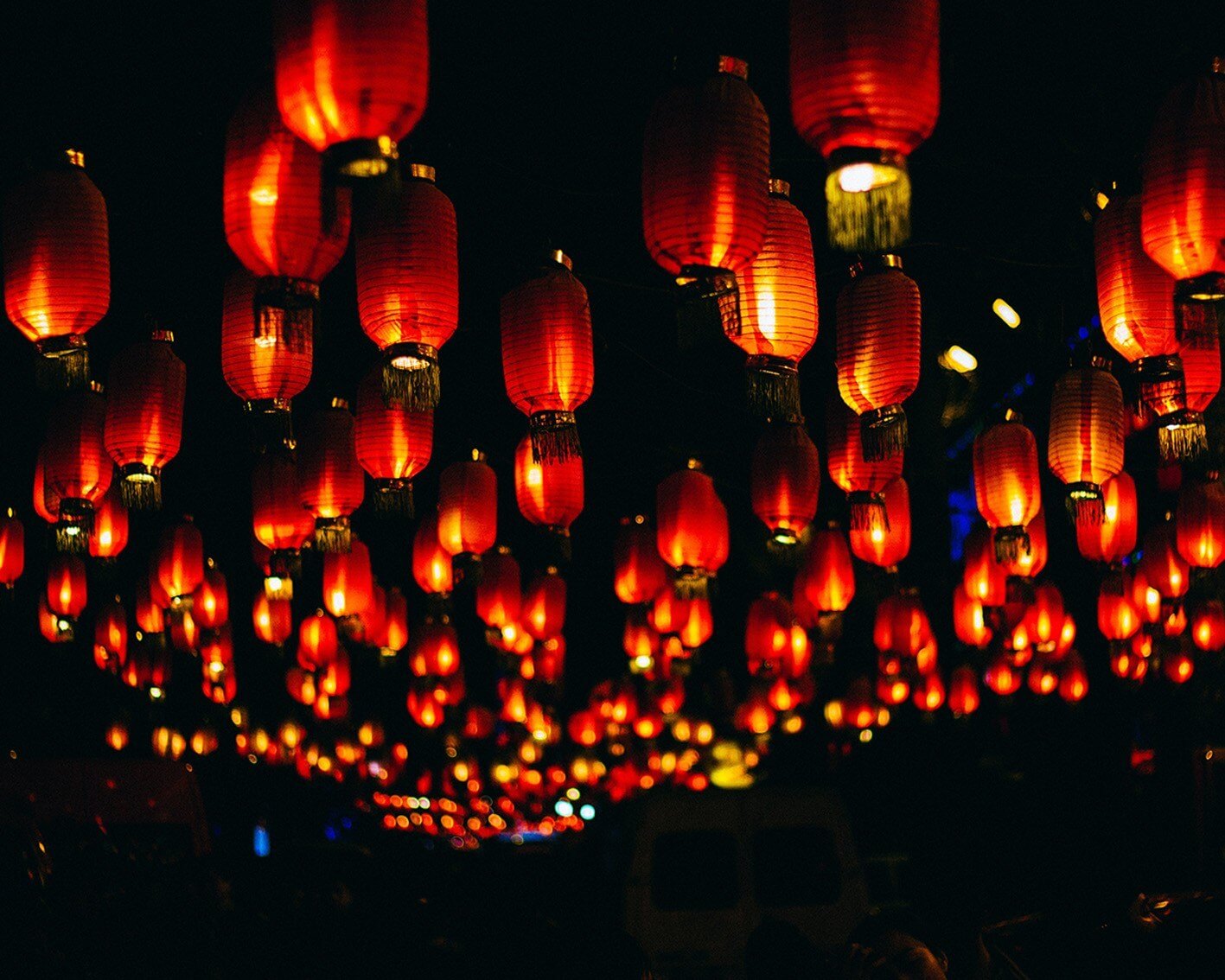 The Food Of Chinese New Year

What do people like to eat for the Chinese Lunar new year? Families come together to celebrate and share dishes steeped in tradition and symbolism.

The Chinese Lunar new year is upon us, and billions will be celebrating the start of the year of the Ox... but what exactly do people eat for Chinese New Year?

Chinese new year is known for its extensive fireworks and the exchange of red envelopes, gifts and well wishes to mark the changing cycles of the moon.

As families come together to celebrate, they also share food and much like the rest of the holiday, these lunar new year dishes are steeped in tradition and symbolism.

Whether it’s familial chickens or lucky tangerines, there are dishes with every kind of good omen for the year of the Ox.

This ‘new years cake’ is actually prepared for the holiday on account of it being a homonym. The word ‘Nian’ is pronounced in almost the exact same way as the Mandarin word for ‘Higher’ and the word ‘gao’ identical to the word year - so these little glutinous rice cakes are meant to symbolise a sense of positivity for the ‘higher year’ to come.

Another case of mistaken identity here, only this time in the citrus world. The Mandarin word for Tangerine ‘cheng’ sounds very similar to the words for ‘lucky’ or ‘success’. So on top of these refreshing fruits standing in as a nice palate cleanser at the end of the meal, they might also come in handy if you fancy a trip to the casino! Macao anyone?

In Northern China it’s traditional to prepare Jiaozi, or dumplings to eat at midnight. Delicious steamed or fried, these dumplings are meant to denote wealth because their shape is similar to that of a Chinese Sycee or form of early currency made from melted down silver or gold. We can hardly choose what filling we’d rather have...

As the name would suggest, these noodles are all about longevity - be that in wealth, life or happiness (let’s just hope they’re not referencing lockdown). These extra long noodles are prepared without being cut or disturbed and make for some serious slurping at the dinner table. Remember, the longer the slurp - the longer the life!

This last addition to the celebratory feast is a little poignant this year, as it is meant to signify the coming together of all members of the family. By cooking the chicken whole, Chinese families signify the unity that comes with the lunar new year celebrations. Together or not, we can all enjoy a nice roast chicken and look forward to better times together in the coming year!

November 17, 2022
·
4 mins
Other Articles
Streetwear - a defining sub-culture in fashion
Course Specific
·
3.5 mins
A New Era of DIY Homes
Ideas For Home
·
3.5 mins
Get To The Pint: Why Guinness Is Only Just Getting Started
Course Specific
·
3 mins
"This Is Tea That Has More Than Three Thousand Years Of History" - Rui Liu
Interviews
·
4.5 mins
The 5 best online learning platforms for mastering a creative skill
Business
·
7 mins
Stay Connected
Thank you! Your submission has been received!
Oops! Something went wrong while submitting the form.
ABOUT US
About UsArticles
PROGRAMS
All ProgramsTeach on RassaRefer FriendsSuggest Program
SUPPORT
For BusinessesContact UsTerms of ServicePrivacy
Copyright © 2022 Rassa Technologies Limited