How to Use Edible Flowers in the Kitchen

Edible flower guide with popular edible flowers in the UK and the USA and ideas for how to cook and bake with them in the kitchen.

As pretty to look at as they are, flowers haven’t just been used for romantic bouquets. In ancient Egypt, chamomile was considered sacred and was used both for medicinal purposes as well as for beauty, which is why the flowers have been spotted in ancient hieroglyphics. Throughout British history, the elderflower has been popular from elderflower syrups in Tudor times to the more luxurious elderflower champagne in the late-Victorian era. As for the blue borage, legend has it  the flower used to be given to Roman soldiers in wine to give them courage ahead of battle.

When it comes to bringing flowers into the kitchen it’s important to properly research any you forage for before using them to make sure they’re not toxic. Listed below are some of the common edible flowers you can find in the US and UK as well as some ideas of how you can get creative with them. Hopefully this introductory guide will inspire you to create your own floral dishes!

Thank you! Your submission has been received!
Oops! Something went wrong while submitting the form.
Practical advice, stories and tips on how you can take your creative skills to the next level.
Propel your culinary creativity
Our programs are designed to help you develop and master creative skills you're passionate about. This track has been built to help people like you propel your culinary abilities forward, regardless of whether you want to launch your own business or host the perfect dinner party.
Join a program

Prep your table for a spread of fresh salads, grains, condiments, spice blends, and steaming bread - proving you don’t need meat for a feast. In this weekend intensive, you'll be getting a delicious taste of plant-based cooking from the Levant. Find new kitchen inspiration with street food favorites and satisfy your sweet tooth, learning how to make a moreish dairy free dessert.
Join the program
Get Early Access
Be the first to get access to our
.
Thank you! Your submission has been received!
Oops! Something went wrong while submitting the form.
Read more...
See all posts 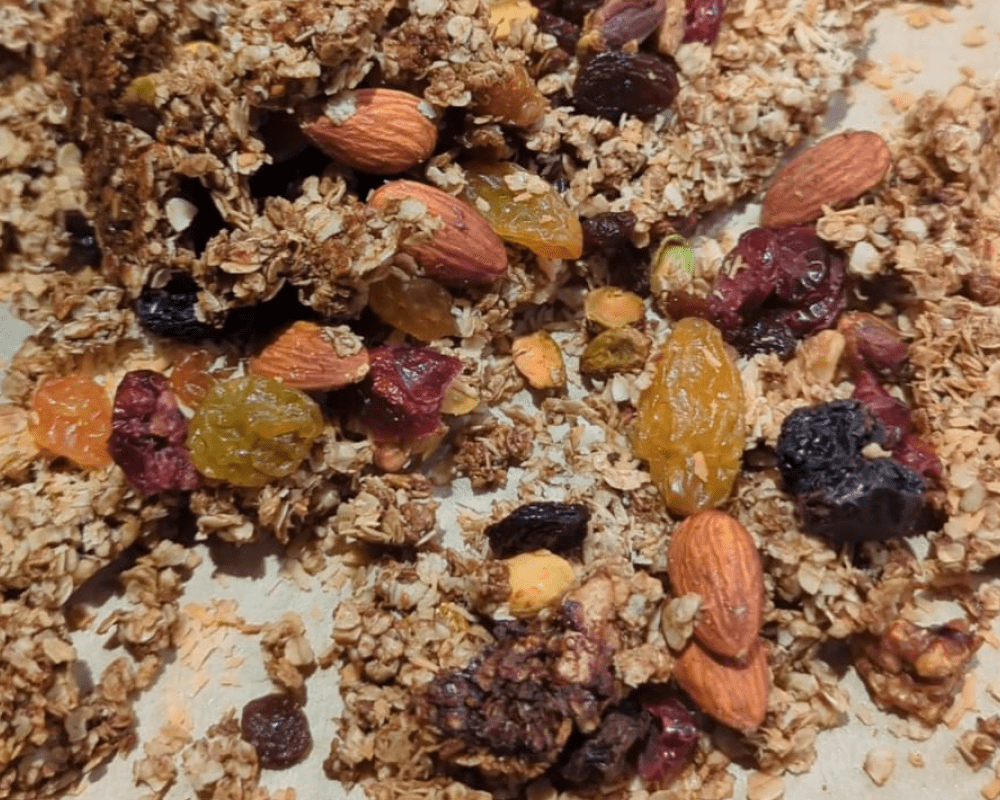 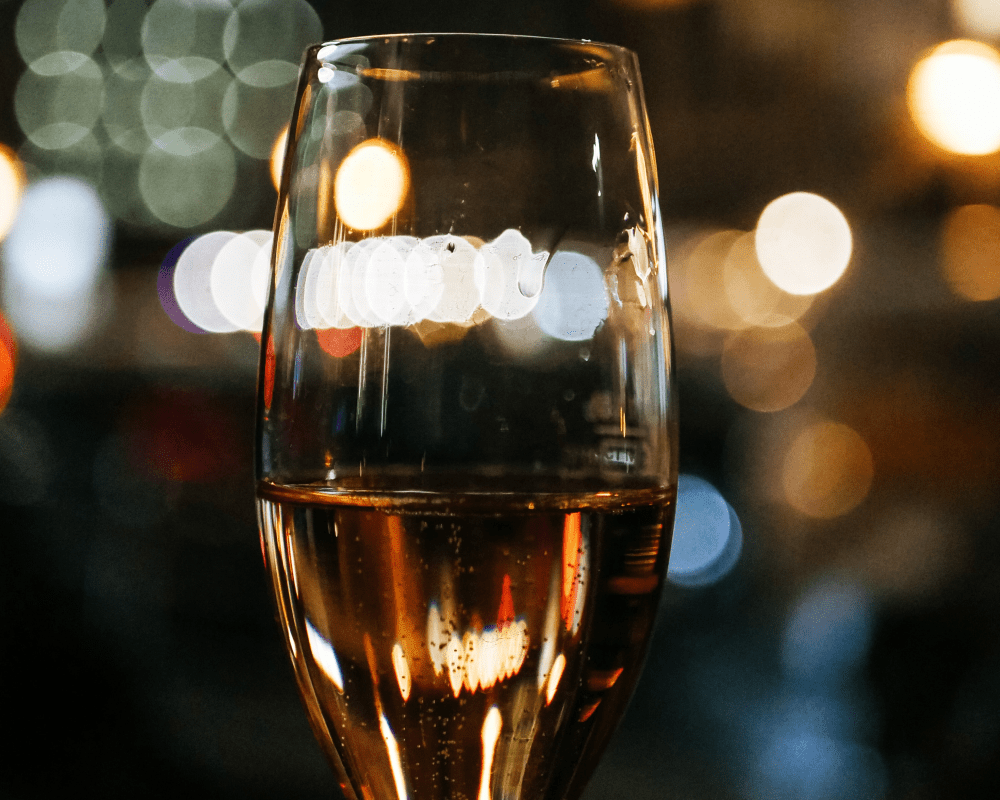