What is Japanese kawaii and what is the history behind this sub-culture that has taken over fashion, toys, books and food?

Kawaii culture has taken over Japan and has been recognized by Japan's government as one of the country's most significant cultural exports. It has spread worldwide through cute fashion, manga books, toys, and food. Kawaii food is a unique phenomenon that has emerged in the last few decades and is characterized by its cute appearance, bright colors, whimsical shapes, and playful decorations. We see this in desserts and snacks that take the form of animals, like panda-shaped cakes, bunny-shaped mochi, and bear-shaped cookies. You will have seen Kawaii without realizing - Hello Kitty, the emojis on your smartphone, and Pokemon GO. One of the reasons the Pokemon Go mobile game has been proven to be so addictive, with millions of people running around trying to collect the adorable creatures, is that the Pokemon are designed to be addictively cute. This strategy isn't new, with many games and animated films pulling on people's heartstrings worldwide by creating characters with big eyes, round bodies, and shorter limbs. This child-like appearance appeals to humans' instinct to help nurture and protect babies.

The History of Japanese Kawaii

Many believe the Kawaii aesthetic was a response to the rigid post-Second World War culture that developed in Japan. It was seen as a counter-culture to the traditional Japanese values of restraint and fortitude and a form of escapism from the daily grind. It originated in the 1970s among schoolgirls who were rebelling against their teachers and society's pressure for them to mature into serious adults. Teenage girls started expressing their individuality and developing their own childlike handwriting, which used curvy lines and incorporated doodles of hearts, stars, and cartoon faces. They went on to wear exaggerated, feminine clothing featuring sugary pastel colors, full frilly skirts, and plenty of bows, and they spoke in a higher pitch to mimic a baby's speech. Although schools were fighting back, trying to ban what they could, advertisers picked up on the style, and the culture started to enter the mainstream.

Kawaii culture also extends to food and has integrated well with the presentation rules which guide traditional Japanese cuisine - small portions, separated with contrasting colors and shapes, and influences from the seasons. There's no better place to see this than in Japanese bento boxes. Bento meals are portable and are often made for children's lunches in Japan but are equally enjoyed by adults. Rice features at the center accompanied by meat or fish and an assortment of pickled or cooked vegetables. With bento, you'll see creativity run wild - cutting a sausage to look like an octopus or using dried seaweed to add eyes to characters made out of rice or egg.

Kawaii-style food art is not just in bento; it can be seen across the Japanese food world, from convenience store snacks to elaborate cupcakes in bakeries. Baristas are not immune to the phenomenon, as 3D kawaii latte art has grown in popularity. In Japan, lattes with thick foam artfully crafted into characters, animals, and portraits have taken over social media. These creations are made by frothing milk into a stiff foam which is dolloped on top of the coffee and molded into the desired shape. Chocolate is often then used to paint on faces and define features.

Kawaii Foods You Have To Try:

1. Bento - you can start off easy making smiling faces using dried seaweed or pieces of ham, or if you want to go full expert mode, have a go at molding animals out of sticky rice.

2. Wagashi - see here a full recipe and method for making nerikiri (a type of wagashi). Mochi is another type of wagashi that works well for making kawaii animals, as anything round can be the start of a face or belly.

3. Pancakes - armed with chocolate sauce, cookie cutters and fruit, there's a lot you can do to turn your average pancake into a kawaii masterpiece.

4. Cake decorations - cats feature heavily when it comes to kawaii cake decorations. Have a go at making your own with fondant icing or marzipan.

Propel your culinary creativity
Our programs are designed to help you develop and master creative skills you're passionate about. This track has been built to help people like you propel your culinary abilities forward, regardless of whether you want to launch your own business or host the perfect dinner party.
Join a program
Join the program
Get Early Access
Be the first to get access to our
Japanese Food Program
.
In this program, some of Japan’s best chefs will help you explore the food, stories and culture of their country. You’ll learn how to develop your own dishes like ramen and tonkatsu and get personalized feedback from the chefs. Discover Japan and pre-register for the program below.
Thank you! Your submission has been received!
Oops! Something went wrong while submitting the form.
Read more...
See all posts 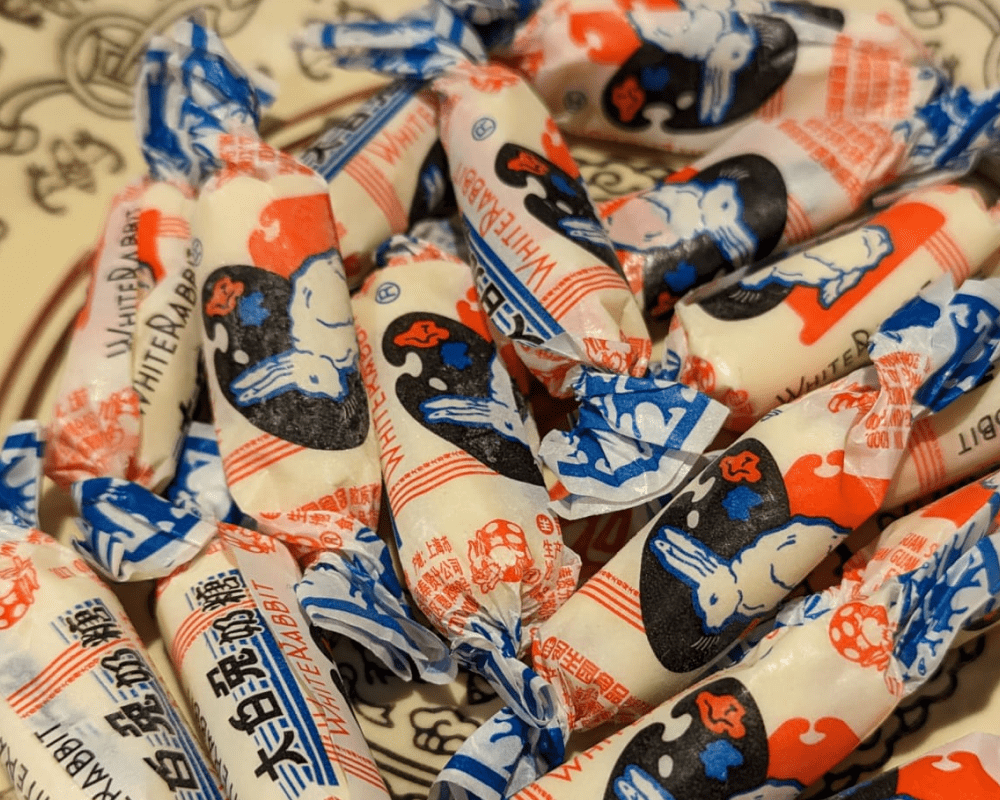 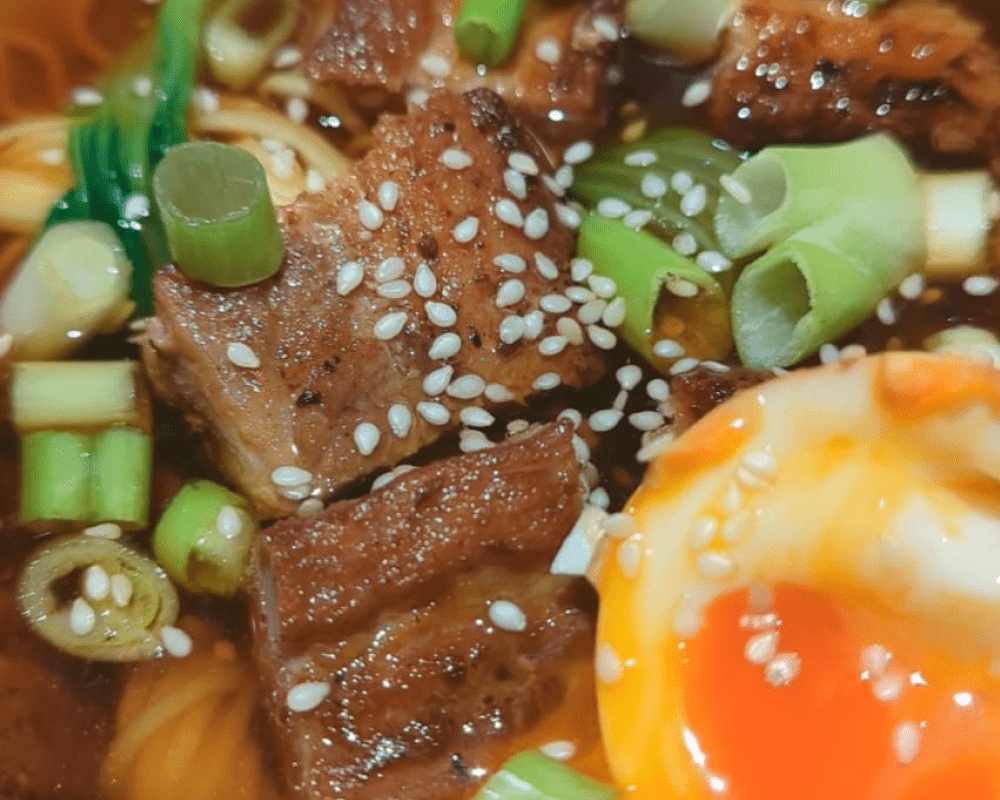