What exactly is Intuitive Cooking?

How to ditch the recipe and cook intuitively like a professional chef. The history of the cookbook and the recipe.

The cookbook industry has thrived off of the template recipe format - we all have our copies of Ottolenghi or Dishoom which sit on our shelves at home but how many of us ditch the recipe and the measuring cups and just eyeball it? The latter is an enviable skill perfected by both professional chefs and intuitive homecooks alike.

Before we dive further, we need to roll back the clocks a bit and take a little look at the history of cooking and how it’s evolved over time. The first recorded ‘recipe’ goes back almost 4000 years to Ancient Mesopotamia (modern day Iraq, Turkey and Syria), and is made from 4 clay tablets. It included a meat-stew, popular among royal families for hundreds of years and recreated by a team at Yale, as well as cakes made from grain. But with the Babylonians, they didn’t always specify the exact measurements of the ingredients - often defaulting to ‘taste’ over following a strict recipe.

Down to a science

Writing down recipes became more popular in the 18th century at a time where literacy was on the rise. These recipes were much more bare bones, assuming those following it could fill the gaps with their own cooking knowledge which often was passed down through the generations. Then came along Fannie Merritt Farmer who ditched a little bit of this and a little bit of that in favor of standardizing the methods and measurements of her recipes which she popularized with The Boston Cooking-School Cook Book in 1896.

These recipes were designed to be foolproof and easily replicable. Simply put, following a recipe is like painting by numbers. We all did it growing up - creating our own ‘masterpieces’ based on the numbers on the page. Recipes do have their function, and are a great way of preserving a delicious slice of history or the family favorites but just as painting by numbers serve as a guide, so too should a recipe.

So, back to the cookbooks, why do we have them? Well, putting aside consumerism (and a last minute search for a Christmas present for that foodie you know), the likely answer is they act as a lookbook, or a place to find ideas and inspire the next meal. Corporate America might disagree, but many chefs out there will tell you they’re not made to be followed, they’re made to inspire and to help you cook more intuitively.

Just as we’re ditching the suits for athleisure, cooking is also going through a make under. Tastes have changed, set menus and fine dining restaurants have been replaced with more casual alternatives selling “authenticity” over freshly pressed napkins. It’s no wonder then we’re seeing the New York Times No-Recipe Recipes cookbook and Samin Nosrat’s Salt, Fat, Acid, Heat top the bestseller lists. People are starting to see how ditching the structure of a formal recipe actually helps you to develop your instincts as a cook - developing an understanding of flavor and how you build and balance the elements of a dish.

By this point, you might think I’m biased towards intuitive cooking. I am. I’m biased towards it because I love the artistic outlet that food can be for chefs, and the incredible creations that come out of top kitchens around the world. It’s also just practical - strictly following a recipe requires planning and doesn't always work around those pesky fridge leftovers.

So how do you cook intuitively? A few tips on how to ditch the recipe:

That brings us to learning on Rassa. Our programs are designed to help you understand and master new culinary techniques, but most importantly they’re made to help you think more creatively and become a more intuitive cook. Want to learn how to cook with offal? Our program on alternative meats is perfect for you. Interested in learning how to make your own cheese? Our program introducing Tel Aviv will take your fancy.

If you join one of our programs, what can you expect? First and foremost, our programs run for 6 weeks and they’re designed to help you develop a handful of your own creations, inspired by everything that you learn via the platform. One of the best things that you’ll get from our programs is access to your mentors and instructors. They’re there to answer your questions, give you personalized feedback, and make sure that you’re well on your way to cooking intuitively and creating dishes that you’ve designed yourself, based on the specialist tools and ingredients that we’ll send to you before the course starts.

The other big benefit to our programs is the way that you learn on the platform. I know many of you might question how effective learning virtually can be - particularly when it comes to cooking. It might be because you’ve tried courses in the past and struggled to get to grips with how everything works. Rassa has been designed to help you work collaboratively, within a community of people who are also excited about cooking intuitively. When you join our programs, you’re matched with people at a similar stage to you  and work within a small, hands-on learning group throughout the course. It’s proven to be a much more effective way of learning, but more importantly it’s more enjoyable, and will help you develop real connections that you can continue to develop after the course.

It might be daunting ditching the recipe but I encourage you to give intuitive cooking a try. Now, I’m not expecting you to go full hog and start burning the cookbooks (after all, they’re great sources of inspiration) but perhaps start by taking a look at your herb and spice rack and think about how you could combine flavors for your next dish. If you’re looking for that extra push and support, you can access coaching from our chefs on one of our food programs. 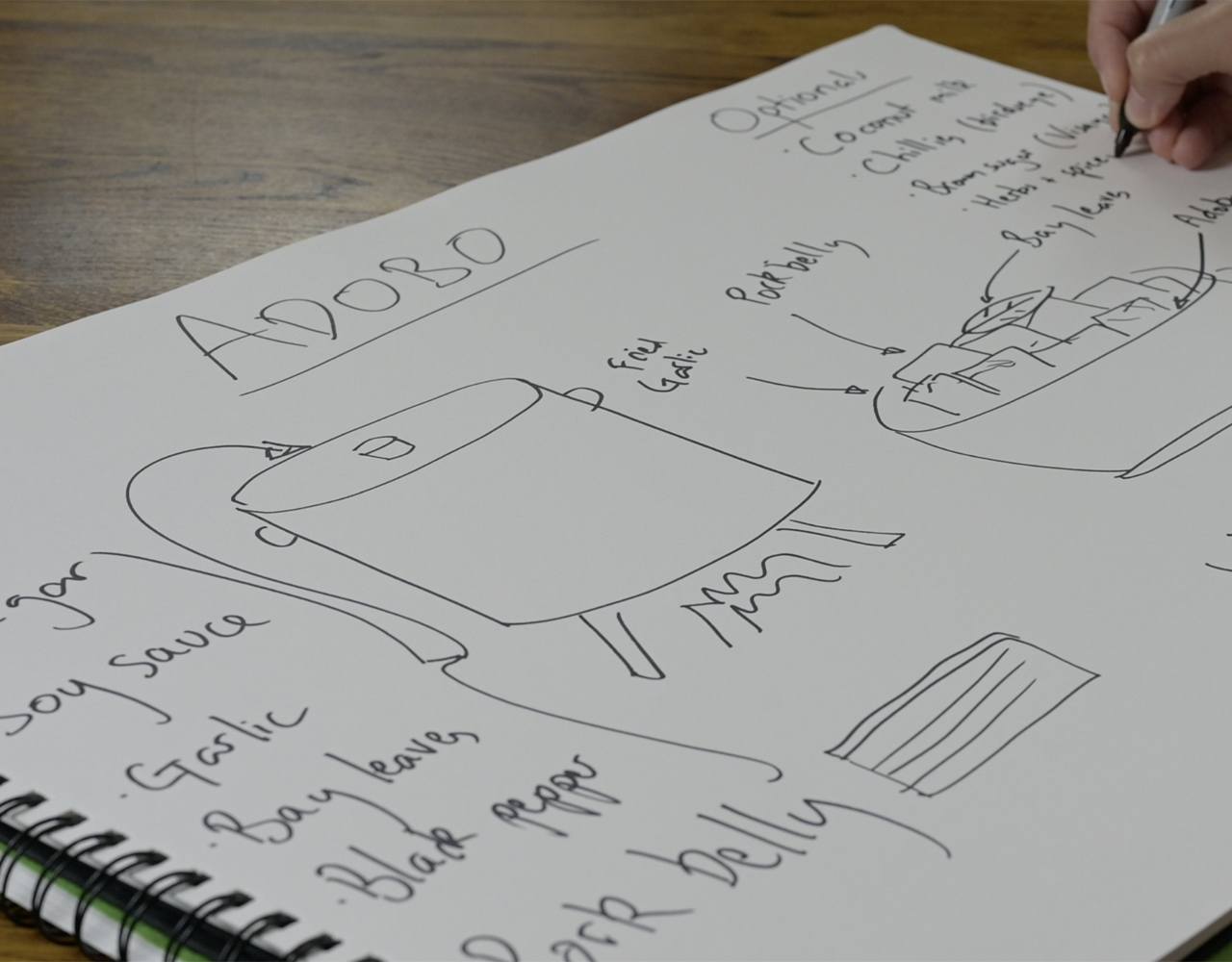 From Pad to Plate: Learn how to develop your own recipes like a chef 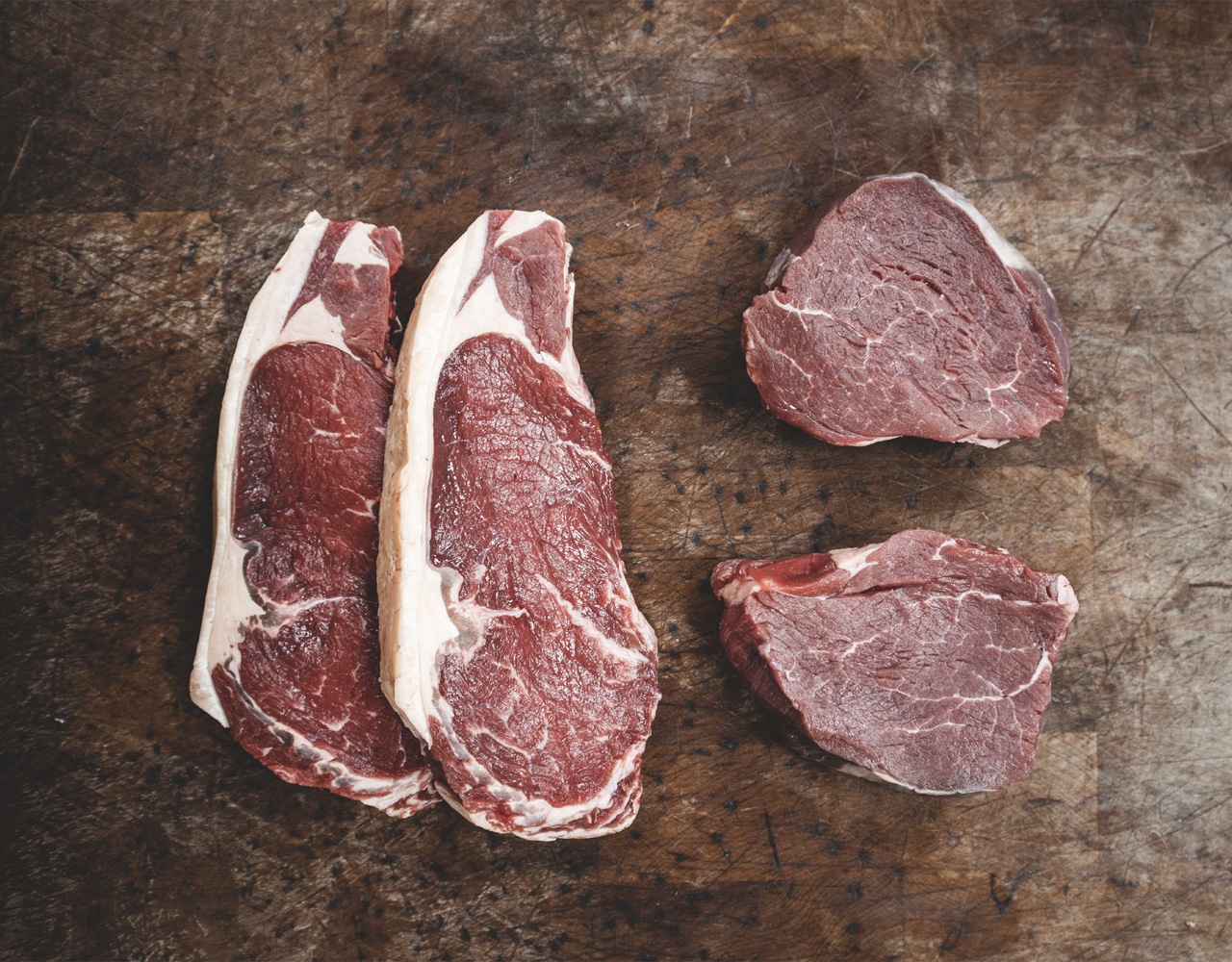 The Ultimate Guide to Different Types of Beef Steak