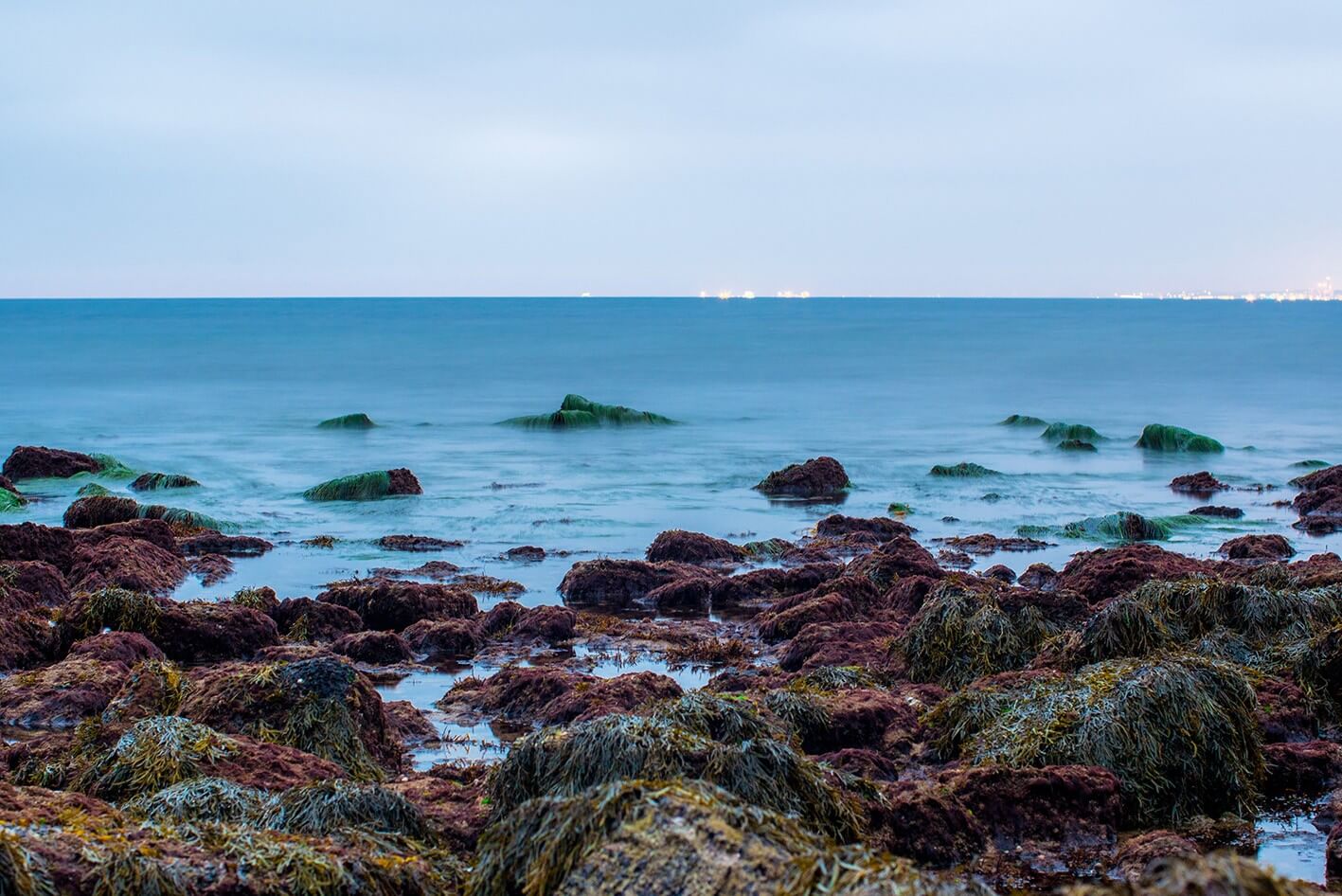 Amongst the rockpools and sea sprayed cliffs, seaweed grows freely, but only recently chefs, farmers and foragers have started paying attention to this long overlooked delicacy.

While the culinary world knows Irish seafood for its Dublin Bay Prawns, Atlantic Cod and beautiful oysters, there is another gem growing in the shallows of Ireland's rugged coastline.

Amongst the rockpools and sea sprayed cliffs, seaweed grows freely, but only recently chefs, farmers and foragers have started paying attention to this long overlooked delicacy.

Ask anyone about Irish cuisine and you’ll no doubt hear something about potatoes however.

First introduced in the 16th Century, this Peruvian import grew well in the fertile Irish soil, and provided a good return on a relatively small crop.

As farmers across the country were pushed onto tiny plots of land with the ballooning population, many families had to survive on whatever they could grow on half an acre.

The poorest among them could just about survive on the potatoes they grew, but when a blight hit in the late 19th century, the combination of reliance on a single crop and disinterest from the British landlords caused a famine that would go on to kill one million people.

In the midst of the potato famine, people could no longer rely on their imported staple, so many turned to foraging the seaweed that their ancestors had been eating for centuries.

Packed full of vitamins and minerals, Seaweed undoubtedly saved the lives of many, but once the famine was over, seaweed was unfairly branded a poor man's food, and fell out of favour in the Irish kitchen.

However, with more than 600 different species of Seaweed growing on Irish shores alone, each with their own unique characteristics, textures and flavours, curious cooks have looked past the stigma and started a revolution.

Some types of seaweed are definitely harder to reach than others, but intrepid foragers have been more than willing to brave the cold Atlantic waters to source some dinner.

The growing popularity of wild foraging isn't without its drawbacks as the process of harvesting seaweed needs to be done with care and attention. Just as plants on the land need a root system and leaves to flourish and continue to grow, the same can be said of seaweed.

Foragers must make sure to leave the 'anchor' portion of the plant intact, trimming the main body of the seaweed to no lower than 4 or 5 inches.

One of the most famous varieties of Irish seaweed is Dillisk or Dulse. With its reddish brown colour and smoky vegetal flavour, this variety adds a salty kick and beautiful flavour to any bake or stew.

Tasty and versatile, this 'Famine Food', is not only making waves because of its flavour it also has huge health benefits with many containing high levels of vitamins A, B and C, as well as good fatty acids.

August 10, 2022
·
3.5 mins
Other Articles
The Ultimate Guide to Different Types of Beef Steak
Techniques
·
16 mins
Thinking about starting a side hustle or creative business? Here’s why you should start now.
Business
·
5.5 mins
Some Like It Hot: Why Do We Like Spicy Food?
Food Cultures
·
4.5 mins
Conversations with a World Central Kitchen volunteer in Ukraine
Interviews
·
4 mins
From Pad to Plate: Learn how to develop your own recipes like a chef
Techniques
·
4 mins
Stay Connected
Thank you! Your submission has been received!
Oops! Something went wrong while submitting the form.
ABOUT US
About UsArticles
PROGRAMS
All ProgramsTeach on RassaRefer FriendsSuggest Program
SUPPORT
For BusinessesContact UsTerms of ServicePrivacy
Copyright © 2022 Rassa Technologies Limited