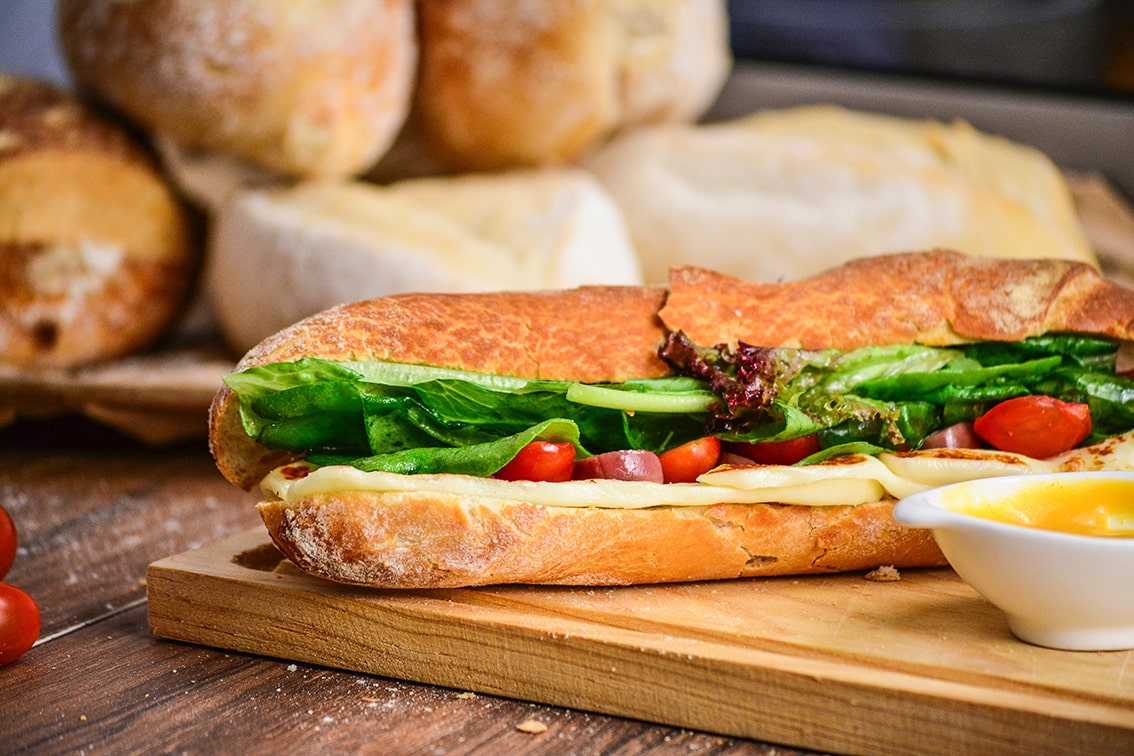 The Best Thing Since Sliced Bread: The Origin And Evolution Of The Sandwich

The Earl of Sandwich often features in the origin story of the sandwich but what is the true story and how has it evolved through the years?

The origin story of the sandwich is often told with the same opening act.

Some time in the mid 1700’s John Montagu, the fourth Earl of Sandwich, was gambling with some friends. To capitalize on a winning streak, he skipped dinner, preferring to call on his manservant to bring him a snack. The pioneering earl requested a slice of beef between two pieces of bread and thus ‘the Sandwich’ was born.

But is this really the true history of the sandwich?

Well, maybe for the name. This fabled tale of an old English statesman too lazy to leave his game of cards may have some crumbs of truth to it. However, the story of the food itself has a lot more for us to sink our teeth into.

To understand the full story behind John Montagu’s culinary creation we need to look in his passport, rather than his pantry.

As many wealthy Englishmen did in the 18th and 19th centuries, the Earl of Sandwich went on the Grand Tour. Travelling widely around the Eastern Mediterranean, he would have undoubtedly eaten the food of the local Greeks and Turks.

Flatbreads with meats and vegetables were commonplace in the region, and the culture of using Pita as a vessel for other food wasn’t a new one. They may have gone by different names, but these early ‘Sandwiches’ had a long history in the Eastern Mediterranean and the Levant.

One of the earliest examples dates back to 1st Century Jerusalem when Rabbi Hillel the Elder created a proto-sarnie containing apple, nuts and spices, stuffed between two matzo breads!

Moving through the ages, Medieval cooks across Europe also took to eating their food on bread.

Long before the Internet trend of baked Brie in bread bowls, people were eating their meals served on a stale piece of bread called a ‘Trencher’. This doughy receptacle saved the need for any crockery and absorbed all the juices of the meal. If you were still hungry then you could eat your plate! If not, then the Trencher was thrown away or given to the poor.

As appetizing as the name sounds, this meal was very popular in northern Europe, and over the years evolved into the Dutch ‘Broodje’. This open face Sandwich was common in the Netherlands long before Montagu’s poker night and is still eaten to this day.

What's In A Name?

The popularity of the Sandwich skyrocketed once it gained its current English name, and it soon became the meal of the working masses.

Cheap and easy to prepare, Sandwiches were sold by street sellers outside factories and helped fuel the industrial revolution of the 19th century. This trend was also occurring across the Atlantic as more and more European migrants went looking for work in America.

In the first half of the 20th century, rapid industrial expansion and two world wars meant that the United States needed workers – and workers needed feeding! But as Sandwiches were spreading across American work sites, the Earl started losing his naming rights…

The shipyard workers on Hog Island, Pennsylvania ate their ‘Hoagies’. The submarine builders in Connecticut fed on ‘Sub’s. Even the streetcar operators in Louisiana were given their ‘Po Boys’ when they went on strike in 1929!

No Matter How You Slice It

One of the most influential developments in the evolution of the Sandwich came in 1928 with the automatic bread slicer. The introduction of this invention meant that people could buy their loaves pre-cut, making sandwiches the default use for bread across the USA.

At home the PB&J and grilled cheese reigned supreme, while the Deli’s saw Reuben’s and BLT’s fly off the counter – and that’s without even mentioning the Sandwich’s diner cousins from Hamburg and Frankfurt… (we won’t wade into the ‘is a hotdog a sandwich’ debate just yet)

As the 20th century progressed, the sandwich became the unparalleled champion of lunchtime in the West. And in 1980 this status was solidified when Marks & Spencer’s released the world’s first pre packaged sandwich, becoming an overnight sensation.

Given the long and storied history of the sandwich, many different chefs have sought to reinvent the wheel, as it were. Different flavour combinations, textures and breads are all interchangeable.

Traditionally associated with the west, the modern sandwich is the perfect staging ground for a fusion of cuisines. For instance, the Banh Mi marries a French baguette and pâté with traditional Vietnamese pork sausage, pickled vegetables, and coriander (cilantro).

Another marriage of East and West is the Wagyu Sando hailing from Japan. The deep fried cutlet of high quality beef is then brushed with tonkotsu sauce and enclosed in white toasted bread.

With these creations being sold for as much as $120, I wonder if this is what the Earl of Sandwich had in mind when he asked for a slice of beef between two pieces of bread…