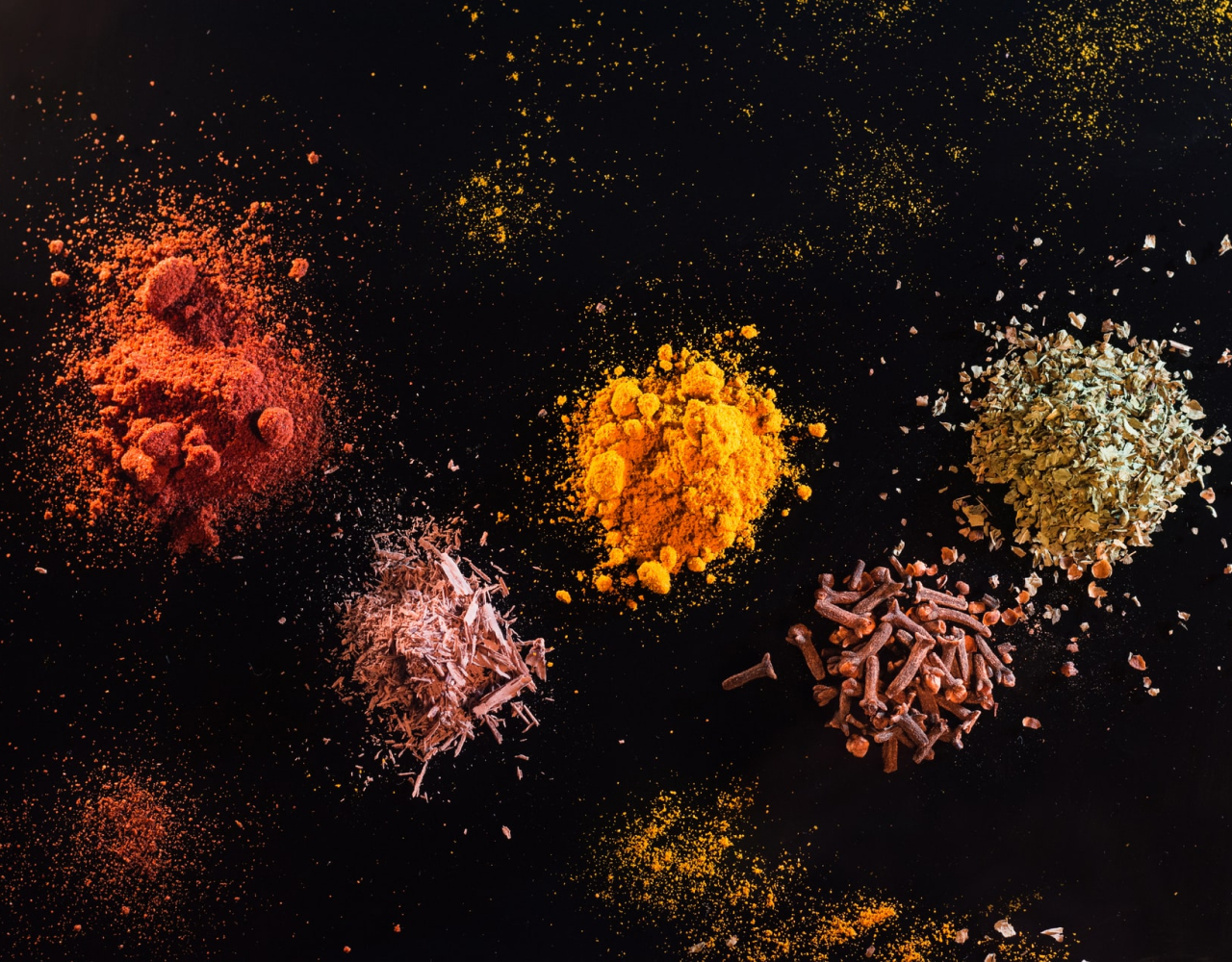 Tales of the Ancient Spice Routes

Just like oil, coal or gas today - spices were once the commodities that kept the world moving.

Looking into a kitchen cupboard today, it’s easy to forget the stories that our ingredients hold from a bygone era - especially when it comes to spices. These fragrant coloured powders have led to the creation and destruction of empires, the redrawing of borders and maps, and arguably brought about the beginning of globalized society.

Today spices are relatively inexpensive and are widely available but once upon a time they were essentially used like a global currency, passed from culture to culture. And as with any currency, the greater the value the more it is guarded. Nearly 2,500 years ago, elaborate stories were an effective form of protection used by Arab traders to deter any greedy hands looking to grab a piece of the market for these fragrant treasures. Myths and legends featuring menacing serpents, dangerous dragons and giant eagles were exchanged via the trade routes. One such legend belonged to cinnamon - the gem of the spice trade.

These tactics were particularly popular during the Roman era all the way up to medieval times as demand for spices was high and wealth was flowing through these international spice trade routes. For some time, salt was so coveted that it became a common form of payment, and incidentally is where the word ‘salary’ derives from. Spices weren’t just a form of payment though, they were also used for spiritual, medicinal and ceremonial purposes as well as for flavouring and colouring food. These spices were used in many forms - dried seeds, aromatic barks, resins, fruits and roots, and the fact that they were small and could be dried made them easily transported long distances.

Gaza in Palestine, one of the oldest cities in the world, is located on the Mediterranean coastal route between North Africa and the Levant which made it a key stop along the spice trade route. Oriental spices such as pepper, cardamom and cinnamon as well as the likes of Indian silks, African wood and Arabian balsam would be loaded onto ships at the seaports of Gaza, ready to be shipped off to markets all over the Roman Empire.

The spice trade mostly grew by sea but the overland routes and the Nabateans also had a role to play in the transportation of spices, specifically through the Negev desert which is now found in modern day Israel. These ancient Arabian nomads would ride their camels between Petra and Gazan ports exchanging spices. The route wasn’t easy and they had to withstand the harsh desert conditions to survive, but it was a way to avoid being ambushed from other Arab tribes or discovered by the Romans.

Spices were not the only valuable commodity traded along this route. The interchange of languages, religions and science all took place amongst the cultures linked together by the spice trade (long before Christopher Columbus gave globalisation its bad rap).

Today, in Tel Aviv you have popular markets like the Levinsky Market known for its scenes of great mounds of multi-coloured spices, and vendors with backgrounds from Morocco, Turkey, Greece, Iran and many more.

The market attracts food lovers and chefs alike looking to transport their taste buds around the world. Similar to its neighbours, there are iconic spices which have found their way across the Levantine cuisine from the tart, lemony sumac to the baharat spice mix made up of warming spices like cardamom, cloves, cumin, allspice and paprika. So although these spices are much easier to come by nowadays and don’t involve treacherous journeys or tales of menacing predators, it’s safe to say their scent and flavour continues to intrigue.

August 10, 2022
·
3.5 mins
Other Articles
Santoku knives: a brief history and how to find the best knife for you
Ideas For Home
·
3 mins
International Women's Day: Remembering Buwei Yang Chao
Food Cultures
·
2.5 mins
"This Is Tea That Has More Than Three Thousand Years Of History" - Rui Liu
Interviews
·
4.5 mins
The Water of Life: All you need to know about Irish Whiskey
Food Cultures
·
4 mins
A Game Of Cluck And Chance: The Origin Story Of Fried Chicken
Food Cultures
·
4 mins
Stay Connected
Thank you! Your submission has been received!
Oops! Something went wrong while submitting the form.
ABOUT US
About UsArticles
PROGRAMS
All ProgramsTeach on RassaRefer FriendsSuggest Program
SUPPORT
For BusinessesContact UsTerms of ServicePrivacy
Copyright © 2022 Rassa Technologies Limited