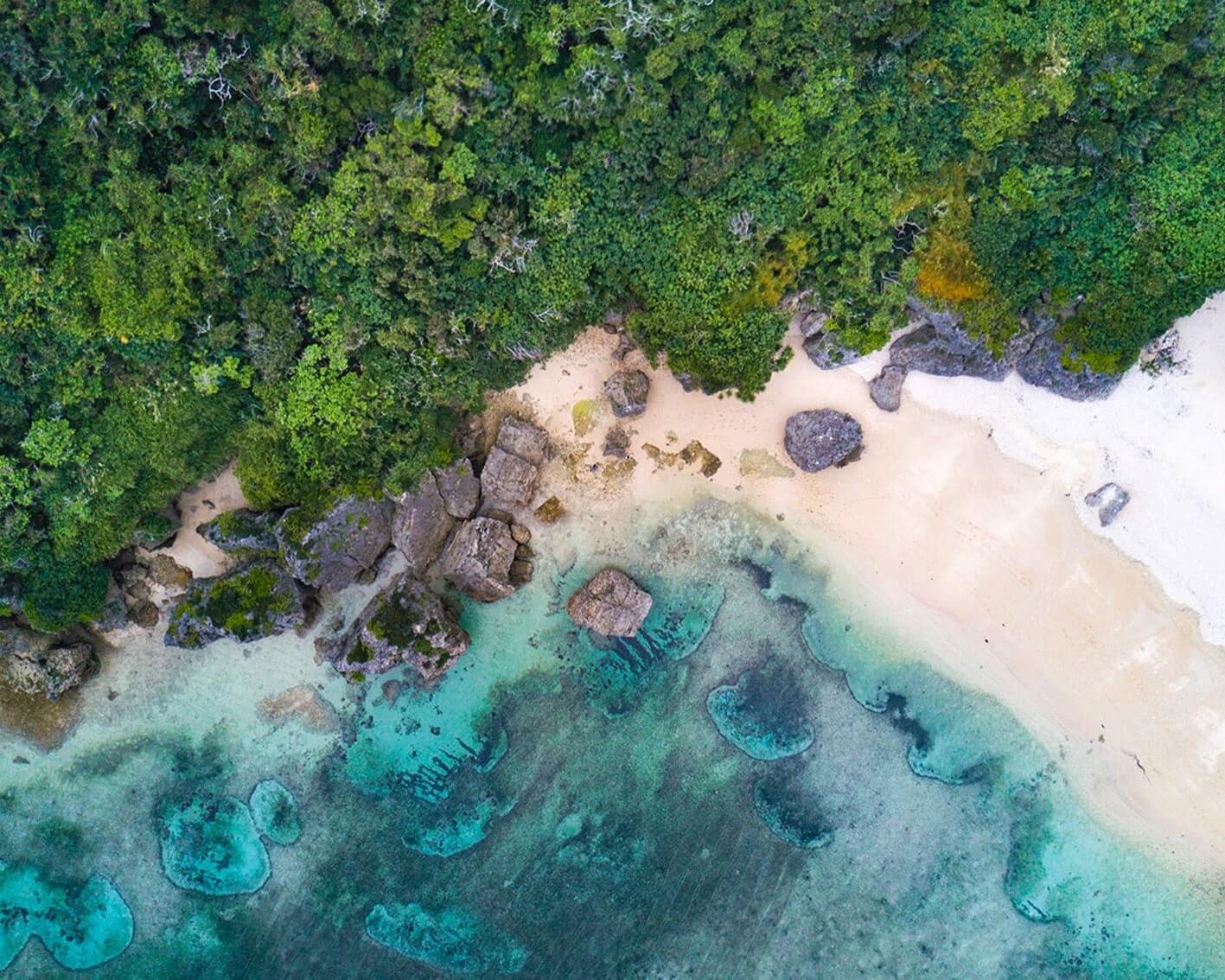 Is Japanese Food the Healthiest in the World?

Japanese food is some of the tastiest, but is it also the healthiest? Japan has the oldest population in the world, so what can we learn from the Japanese diet?

Known as the Hawa’ii of Japan, you could mistake the Okinawa islands for the ink that dripped onto the map after the cartographer finished drawing in the mainland.

Despite their size, this spattering of islands in the South China Sea are truly remarkable.

Not for the crystal clear waters of the coastline, or stunning scenery, but because out of anywhere in the world, Okinawa has the most citizens per 100,000 who have celebrated their hundredth birthday.

Scientists are still scratching their heads as to why Okinawan’s live for so long. Some argue it’s the combination of a slow pace of life, regular physical activity and tightly knit community. But above all else, experts have pointed to their diet.

Meat, dairy, wheat, sugar, alcohol are all off the menu, and in their place you’ll find fish, seasonal vegetables, fermented foods, natural carbohydrates and tea.

This Okinawan diet plan may seem, how should we say this… limited, but these old timers actually share a lot of the same eating habits as the rest of Japan.

As the country with the lowest levels of obesity and nutrient deficiency out of anywhere in the world, we’re left wondering - what makes the Japanese diet so healthy, and has Japan got the best diet in the world?

Japan is famed for its long history of fermentation, and many of their most commonly used fermented goods have been exported around the globe.

Miso and Shoyu (soy sauce) are the classic examples both hailing from the humble soybean. These umami-rich ingredients are two of the pillars of Japan's flavour profile, but they are far from the only fermented products you are likely to find there.

Pickled vegetables known as Tsukemono are a classic accompaniment to any dish, and with the local varieties of daikons, turnips and carrots they bring a tangy punch with their boatload of nutrients.

There are also slightly more niche examples of fermentation like Umeboshi (eye-wateringly sour fermented plums) and Natto (fermented soybeans that resemble rice krispies covered in sticky spider webs), and while these last two might take a little longer to become a mainstay in Western cupboards, they are just another example of how omnipresent fermented delicacies are.

But these foods don’t just add to the bounty of flavours on offer in Japan, they also add to the healthy bacteria in the body.

Fermented foods are known to promote weight loss, healthier digestion and boost the immune system, and the Japanese are reaping the benefits of their macrobiotic diet.

More and more Japanese families are eating meat as part of their regular diet (and on the high holidays), but as late as 1939, a typical person in Japan ate an average 0.1 ounces of meat per day!

Times have changed, but modern foods like Wagyu beef and chicken katsu still have a way to go to knock seafood of it’s perch.

Fish has been a huge part of the Japanese diet for centuries and the classic seasonal cuisine of the country known as ‘Washoku’ relies heavily on seafood as the main source of protein.

Far from sushi being it’s only form, you are likely to see fish served grilled, steamed or even dried - that being said it’s unsurprising Japan is the fourth largest consumer of fish in the world!

If you compare Japan to the United States for instance, fish makes up over a third of all animal protein eaten by the Japanese, whereas it makes up only 6% eaten by US carnivores.

While the jury is still out over the benefits of a meat heavy diet, the verdict is in for the power of fish with all its oily omega 3 goodness.

Another huge part of the Japanese diet that often goes overlooked is their obsession with tea, and in particular the green stuff.

Found in the hands of young and old, vending machines and fine dining restaurants, Green tea is one of the most popular beverages in Japan, with varieties such as Matcha exploding in popularity recently.

The health benefits of Green tea are considerable, as studies suggest it has antioxidant, anti-inflammatory and anti-cancer properties.

But another thing to consider is that Green tea takes up a much larger market share than in a lot of Western countries.

Many of us in Europe and North America will reach for a can of Coca Cola or a Budweiser with a meal - which, let’s face it, isn’t doing much good for our health. However, in Japan meals are commonly accompanied by Green Tea which is proven to help with digestion.

Green with envy yet?

Although there’s definitely a leap from the average Japanese diet to that of their compatriots on Okinawa, they still share a lot of the same culinary customs.

Japan has the longest life expectancy out of any sovereign nation in the world, and a large part of that has to do with the foods they eat and the foods they don’t eat.

As a nation, the Japanese eat far less dairy, gluten and meat than the West, but if you are thinking about taking a page out of Japan’s cookbook, don’t focus on the foods that are missing - get excited about all the amazing foods you’ve yet to try!

(Yes even the cobweb rice krispies)

November 17, 2022
·
4 mins
Other Articles
Get Ready for Christmas With These Easy DIY Decoration Ideas
Ideas For Home
·
3 mins
Irish Baking: An Island Unlike Any Other
Course Specific
·
2 mins
"This Is Tea That Has More Than Three Thousand Years Of History" - Rui Liu
Interviews
·
4.5 mins
From Pad to Plate: Learn how to develop your own recipes like a chef
Techniques
·
4 mins
Kare-kare: The Philippine curry with a confused past
Course Specific
·
3 mins
Stay Connected
Thank you! Your submission has been received!
Oops! Something went wrong while submitting the form.
ABOUT US
About UsArticles
PROGRAMS
All ProgramsTeach on RassaRefer FriendsSuggest Program
SUPPORT
For BusinessesContact UsTerms of ServicePrivacy
Copyright © 2022 Rassa Technologies Limited