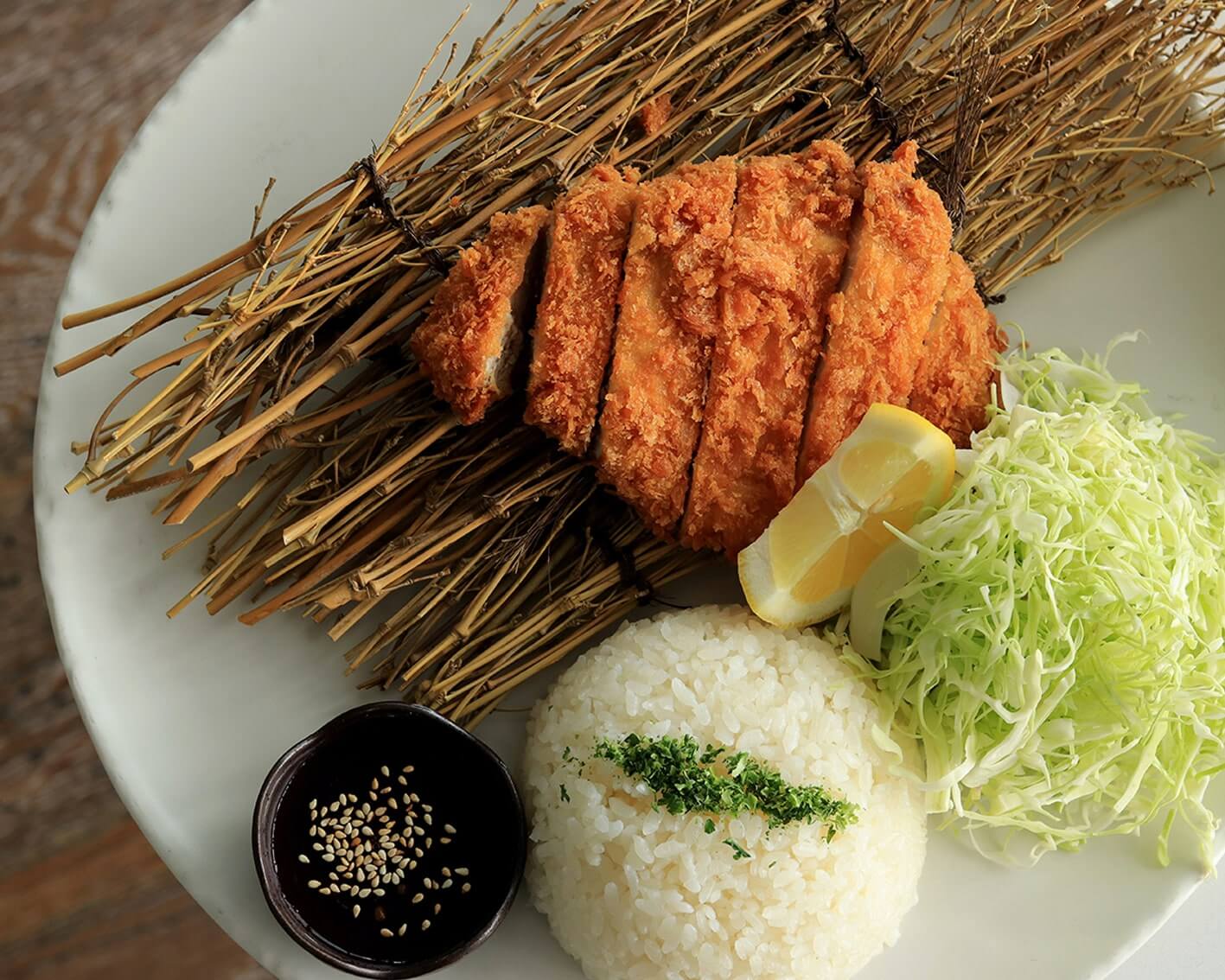 West Goes East: What Is 'Yoshoku' In Japanese Cuisine?

A wave of Western influence on Japanese cooking has created the popular fusion cuisine ‘Yoshoku’ with ‘Spaghetti Naporitan’, ‘Karokke’, ‘Kareraisu’...

‘Yoshoku’ may not be a well-known term in the West, but the concept is definitely a familiar one.

Whenever a foreign cuisine is first accepted into the Western palate, it tends to receive the same treatment: some vibrant new dishes burst onto the scene, before invariably getting bent, twisted and somewhere down the line, turned into a flavour of crisps.

However, you’d be mistaken if you thought this culinary exchange only went in one direction - and as the old saying goes ‘good artists borrow, great artists steal’...‍‍

Land Of The Rising Bun

This back-and-forth actually started in the 16th Century, when Portuguese merchants began trading with the island nation, bringing a wave of food to Japanese shores.

From fried goods like Tempura, to sweet cakes like Castella, Portuguese ingredients and methods left an indelible mark on the cuisine of Japan. One particularly notable example of this being that the Japanese word for bread, ‘Pan’, comes from the Portuguese word ‘Pão’.

However, this first taste of foreign food would not last long.

Around 50 years later, trade with the West was made illegal and many of the Europeans were driven off the island, beginning Japan’s long period of isolation.

This period of pescetarianism lasted for over 200 years, until the era known as the Meiji Restoration began in the mid 19th century, opening the f(l)oodgates from the West.

Under the new Emperor, global trade was encouraged and with it came a second wave of Western influence. Clothing, culture and cuisine all welcomed the change and this is when ‘Yoshoku’ really began to take off.

Japanese chefs could look abroad for inspiration but pick and choose which aspects they liked and what they could change. Also, now that the taboo of meat eating had been relaxed – no one had a bone to pick with the carnivores!

As a result, dishes from all over the world were adapted for the Japanese palate and some new hybrids were born.

This take on an Anglicized curry, first shared with Japanese sailors aboard a British navy ship, has undoubtedly become the most widely eaten of all Yoshoku meals in Japan.

On average, Kareraisu is eaten more than once a week by Japanese citizens, and has become such a staple amongst the Japanese navy that each ship has its own closely guarded secret recipe!

It All Comes Full Circle

Depending on how you look at it, ‘Yoshoku’ can be viewed as an example of barefaced cultural appropriation, or simply a natural part of the ebb and flow of culinary fusion.

Whatever side you take, this culinary phenomenon is undoubtedly a pillar of Japanese cuisine. So much so, ‘Yoshoku’ is now exported around the world, and sold as something as quintessentially Japanese as Sushi or Ramen.

Dishes like Katsu curry, Wagyu Sando and Omurice have exploded in popularity in recent years, and more and more westerners are seeking out restaurants that serve a version of “their” food back to them (just with a few more stamps on the passport).

At the end of the day, ‘Yoshoku’ stands as a reminder of the long and winding path that much of our food has taken to reach us. It’s simply in our nature to look at our neighbours plate and want to try a bite.

As much as we need to guard against the diluting of different heritage cuisines, we would also miss out on so much amazing food if the boundaries between culinary cultures didn’t get a little blurred from time to time…

November 17, 2022
·
4 mins
Other Articles
The 10 cookbooks you should be reading in 2022
Ideas For Home
·
9 mins
Irish Seaweed: From Famine Food to Foraged Delicacy
Course Specific
·
2 mins
Irish Game Meat - A Sustainable Option
Course Specific
·
2.5 mins
Thinking about starting a side hustle or creative business? Here’s why you should start now.
Business
·
5.5 mins
A New Era of DIY Homes
Ideas For Home
·
3.5 mins
Stay Connected
Thank you! Your submission has been received!
Oops! Something went wrong while submitting the form.
ABOUT US
About UsArticles
PROGRAMS
All ProgramsTeach on RassaRefer FriendsSuggest Program
SUPPORT
For BusinessesContact UsTerms of ServicePrivacy
Copyright © 2022 Rassa Technologies Limited