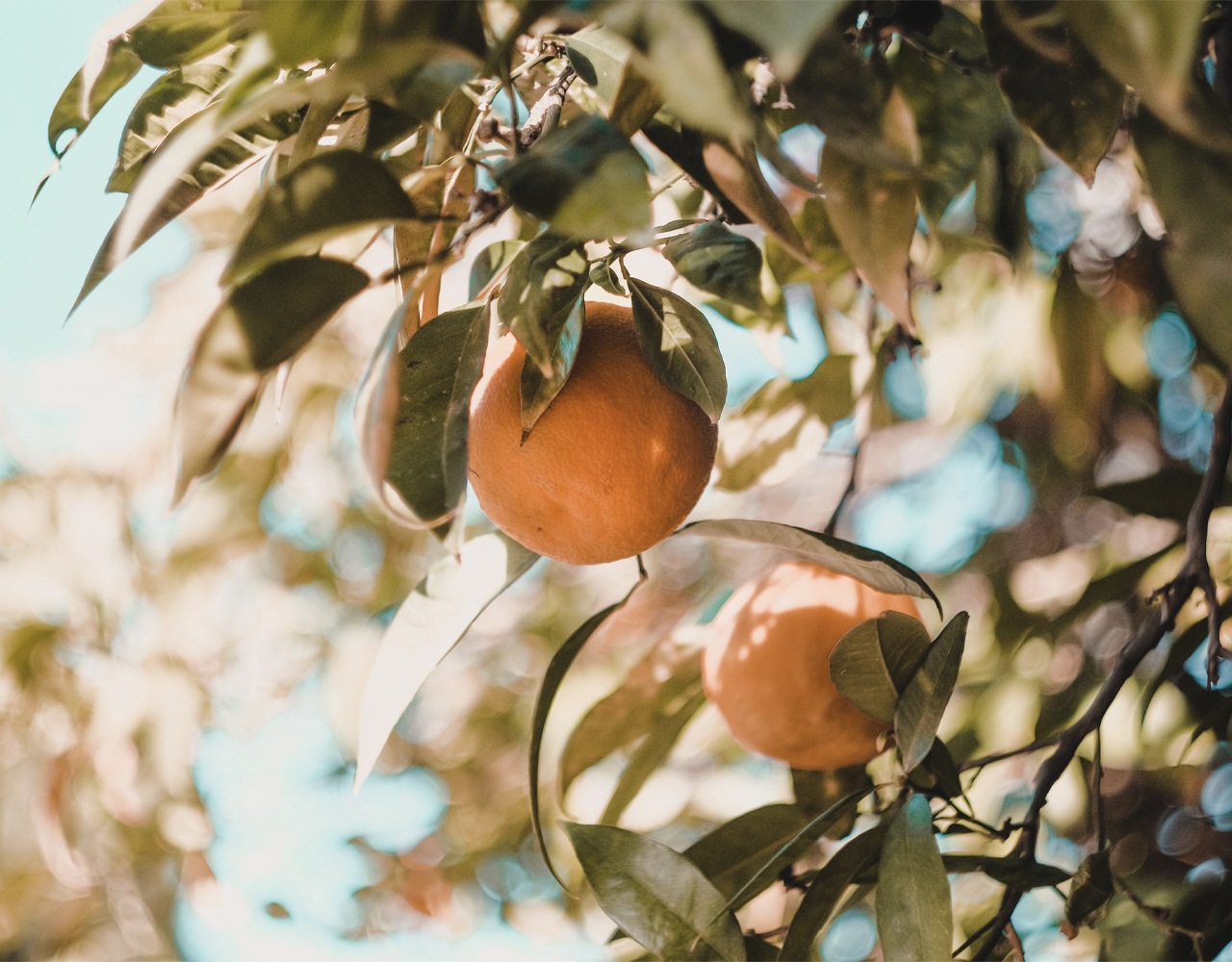 The Jaffa Orange: A cross between Arab and Jewish influences

Read about the famous Jaffa orange - a symbol of Jewish-Arab collaboration, and the pure orange extract which you can get from the fruit. 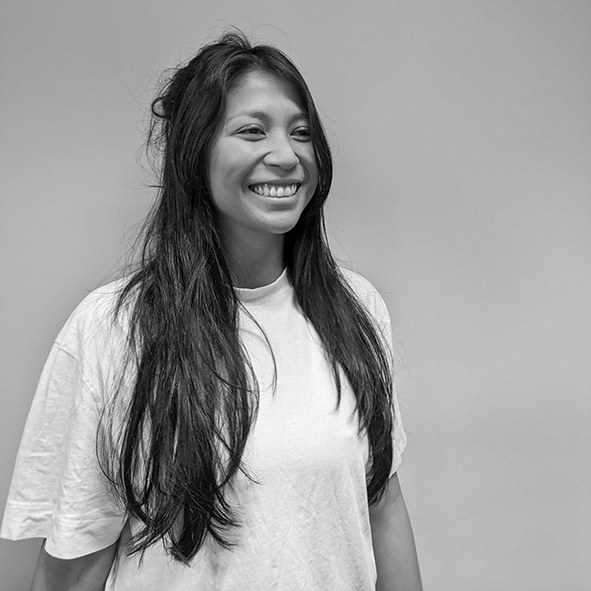 Abouelafia is a well known bakery featured in the bakery video in month one of your course. It was established in 1879 and is located close to Jaffa, Tel Aviv. The bakery is open 24/7 and is known for its large efforts and emphasis on promoting peace. So much so that employees in the bakery wear shirts which say “Jews and Arabs refused to be enemies” in Hebrew script.

In bakeries around Israel, many use flavours and ingredients which have elements of Arabic influences such as orange blossom and rose water.

People have been distilling orange petals to create orange blossom water ever since the appearance of oranges in the Middle East, specifically when the alembic, a distilling apparatus, was invented, thirteen centuries ago. Orange blossom water was then used during the celebration of Muharram or the Islamic New Year, in different rice-based and milk desserts, and was once known to be a medicinal tool in folk medicine. It was used as a spray for people to use on their faces, or to add to black coffee or to have with warm water if they felt ill, especially with stomach aches. It is also believed to help digestion and for calming purposes before sleep.

Today, there are many variations of the use of orange blossom water. It’s used for both savoury and sweet dishes, particularly in Persian, Arab, Indian, and Turkish cuisine, and in many parts of the world it’s mixed in with alcoholic beverages. It’s also known as the essential oil of neroli, used as a scent in perfumery.

Just like orange blossom water, rose water is created through the same process and is made with petals of the Damascus Rose (Rosa Damascena). This rose is grown in Palestine, Lebanon, Syria, and Jordan. The use of rose water dates back to the Islamic era. It is used mainly for desserts and syrups. In Arab folk medicine, for sunburn treatment, it was believed that rose water had properties to rejuvenate skin.

History of oranges in modern-day Israel

Before the end of the second world war, oranges were once a symbol of Jewish-Arab collaboration. Citron was the first citrus which arrived in the region, dated in the second century BCE. Back then it was grown for ritual purposes only. Around 800 years later, Arab conquerors brought sour oranges with them, which grew in popularity in the 15th - 16th centuries. Towards the end of the 18th century, both oranges and lemons grew in a variety of locations across Palestine. The oranges which grew in the town of Jaffa were most adored and favoured due to its distinct sweet taste.

In the mid 19th century, an orange grower named Anton Ayub, observed that one of his trees grew a large, few seeded, fruit with thick skins and named the orange variety ‘shamouti’ and considered it perfect for travel because of the thickness of the skins.

In 1870, a German Christian society which settled in Palestine created the brand name Jaffa to retail shamouti oranges. In just a few decades, the Jaffa oranges cumulated global fame.

In 1855 the Jewish-British philanthropist Moses Motefiore purchased an orange grove, making it the first Jewish-owned orange grove in the world.

By WWI there were roughly 5,500 acres of Palestinian orange groves of which a third were owned by Jews. The years between the world wars were the most successful years of the Jaffa orange brand. The brand was successfully cultivated by both Jews and Arabs. At the time, out of all the exports from Palestine, 75% were citrus exports. By the early 1970s, 100,000 acres in Israel were covered with Jaffa oranges and roughly one million tons were exported per year. The popularity and prestige of Jaffa oranges grew so widely that ‘fake’ Jaffa oranges started being sold around Europe, as merchants across Europe started naming their best selection of oranges ‘Jaffa Oranges’.