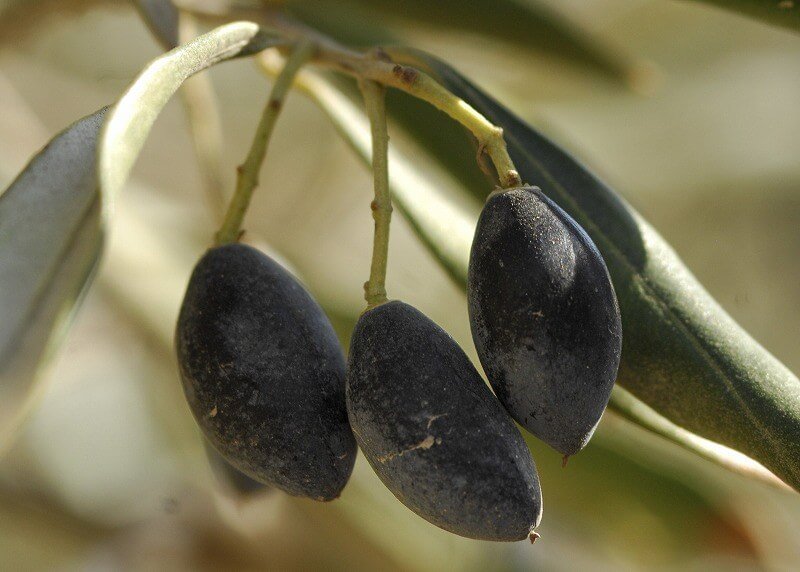 A Golden Opportunity for Peace: Sindyanna of Galilee

Sindyanna of Galilee, a nonprofit organisation in Israel led by Arab and Jewish women who are collaboratively producing premium quality olive oils.

The olive tree was seen as a symbol of beauty during biblical times and many today are rediscovering what their ancestors have known for millennia. Olive pits have been discovered on the land that is now modern-day Israel as far back as 6,000 years ago but the first trees of Israel’s modern olive oil industry were planted in the early 1990s. Olive oil in particular has a rich history, used as oil for cooking for both the rich and poor alike as well as for lighting, medicine and it was even used as currency. Today, Israel produces around 16,000 tons of extra-virgin olive oil every year (over eight times as heavy as a house!).

The olive oil provided on the Israeli Dining course is Extra Unified Olive Oil from Sindyanna of Galilee, a nonprofit organisation in Israel led by Arab and Jewish women who are collaboratively producing premium quality olive oils. Together they are seeking change and building bridges between their two communities to promote peace for future generations.

You can find them in the heart of the Galilee region, in the village of Kfar Kana, near Nazareth where they've been since 1996. It is a region known for its natural richness, famous for producing not just olives but also pomegranates, wine and labneh soft cheese (which Chef Zoe makes from scratch on the Rassa course to use in a delicious fattoush salad). Their name, Sindyanna of Galilee (سنديانة الجليل), comes from the most common tree found in the Galilee, the Palestine oak (quercus calliprinos) that is renowned in local culture for its rootedness to the land, longevity, evergreen foliage, and endurance. With this in mind, they continue to work hard with the local communities.

Sindyanna of Galilee has been working closely with local organisations to reclaim derelict lands and transform them into olive groves. They are also addressing the problem of over half of Arabs in Israel living in poverty, among which are 200,000 women of working age who have no post-school qualifications. They work with women in the region to help them learn independent small business management, the Hebrew language and the skills needed to set them up for finding work in the Israeli labour market.

Their line of high-quality olive oils has gone on to sweep awards in competitions around the world and all profits made have gone towards supporting the creation of economic opportunities and education for women and local farmers. On the course, you will be using this olive oil drizzled over a fresh, juicy tomato resek and a middle eastern version of tzatziki using aromatic herbs and the citrusy flavours of sumac spice. These refreshing condiments will be accompanying cheese-filled bourekitas pastries as part of a dish that's a celebration of quality, seasonal ingredients.

November 17, 2022
·
4 mins
Other Articles
The Future of Online Learning
Business
·
7 mins
Open Sesame - The Importance of Tahini in Israeli Cooking
Course Specific
·
2.5 mins
Tales of the Ancient Spice Routes
Course Specific
·
3.5 mins
Cooking with the Seasons
Course Specific
·
1.5 mins
Conversations with a World Central Kitchen volunteer in Ukraine
Interviews
·
4 mins
Stay Connected
Thank you! Your submission has been received!
Oops! Something went wrong while submitting the form.
ABOUT US
About UsArticles
PROGRAMS
All ProgramsTeach on RassaRefer FriendsSuggest Program
SUPPORT
For BusinessesContact UsTerms of ServicePrivacy
Copyright © 2022 Rassa Technologies Limited