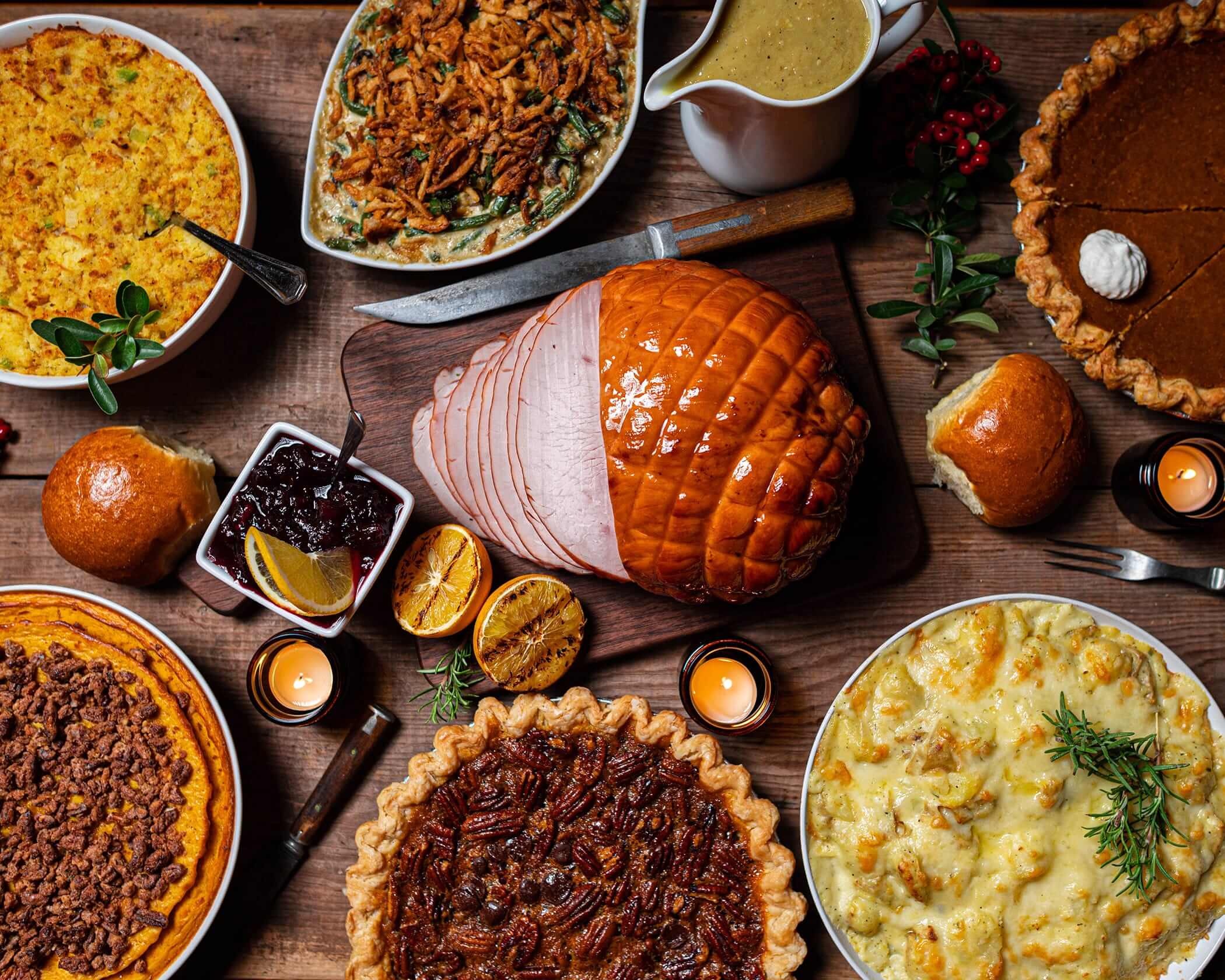 Thanksgiving is becoming Friendsgiving - and we’ve put together a list of 5 things that every Friendsgiving meal should have on the table this year. 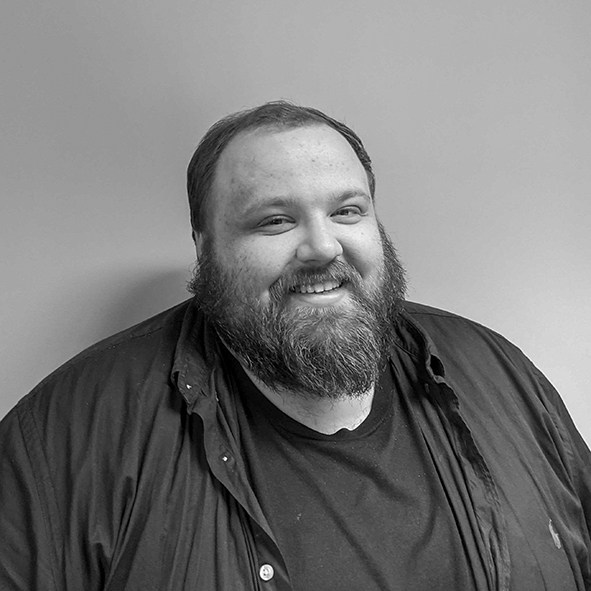 In a couple of days time - most of the US (and many others in countries further afield) will be celebrating Thanksgiving - a day that began as a day of giving thanks and sacrifice for the blessing of the harvest and the previous year.

Now, it’s incredibly important to point out that Thanksgiving isn’t a day of celebration for everyone. ‘Unthanksgiving Day’, also known as The Indigenous Peoples Sunrise Ceremony, as well as the National Day of Mourning, are both events that take place on the same day - aiming to help people understand that the stories around the origins of Thanksgiving are just that - stories. These two events amongst a number of others across the US also honour the indigenous peoples of America and aim to promote their wider rights.

For many - particularly younger generations of people - Thanksgiving is becoming ‘Friendsgiving’ - an annual event where loved ones come together and celebrate each other's lives, and enjoy each other's company over a feast of different dishes. So in honour of Friendsgiving, we’ve put together our top-5 things that we think should feature on everyone’s table this week.

Want a Turkey replacement? Why not jagermeister soaked roasted ham!

Those who celebrate the Christmas holidays are going to be eating turkey again in a month anyway - so try something new and thank us later!

It sounds a bit weird, but it’s one of the best glazes you can add to a ham joint this Friendsgiving. There are plenty of recipes for creating the Jagermeister glaze out there - but the main things you want to include are jagermeister (obviously), coca cola, demerara sugar, worcestershire sauce and a bit of tomato sauce. Once you’ve created the glaze, lightly score a cross hatch over the skin of your joint and spread it all over. Then roast it in the oven for the required time.

The nice thing about this glaze, is the ham will take on the deep flavours of the jagermeister, without there being a hint of liquorice. It’s absolutely delicious!

Many people believe that Mac and Cheese comes from the US - and credit Thomas Jefferson for its arrival onto the plates of many Americans today.

While there’s no clear answer as to where it actually originated (the earliest ‘recipe’ appeared in the late 1700’s), the dish actually found its way into the U.S. via James Hemings, a slave and personal chef of Jefferson.

No matter the origin, this comfort food is a firm favourite across the 50 states, and for many - it is not a recipe to be messed with!

But if you’ve had your fill of Kraft and want to try an amped up version, our suggestion would be to adapt the original recipe and trade out one cheese... for four!

You’ll definitely still need the original ingredients, but in our case, we recommend you add a good amount of parmesan and mozzarella with whole milk to create and bind the sauce, then combine it with two stronger cheeses, like a cheddar and your choice of blue cheese. Chuck in a couple of crushed cloves of garlic, some pepper and mixed herbs, and you’re ready to go. And if you want to give it a bit of a crunch, sprinkle some breadcrumbs on top along with a decadent extra layer of cheese!

Many of us only eat these little green orbs once a year.. but after you try this Friendsgiving recipe idea, you’ll find yourself wondering why you haven’t been eating Brussel sprouts year round!

Chuck them in the pan and flash fry them with some smoked bacon lardons or pancetta, and we’ll have you scouring the vegetable aisle for your next fix! Plus, if you want to be extra festive, add some chestnuts to roast alongside them and you’ll begin to see how this dish can go from being one that people turn their noses up at - to one that could end up stealing the show.

There’s not a whole lot to say about this one - other than roasted sweet potatoes are absolutely delicious - the soft creamy texture that you get after leaving them in the oven for an hour secure them a spot on just about any Friendsgiving table in our opinion. If you want to give them that final touch, when you take them out of the oven, sprinkle them with a bit of salt and pepper, and add a dollop of your favourite natural yoghurt or sour cream.

Yep, apple pie. Why no pumpkin pie or pecan pie? Simply, because apples remind us of home even more than pumpkins and pecans - and an apple pie made right beats just about any other dessert.

Get yourself a mix of Braeburn, Granny Smith and Honeycrisp apples, cut them up into small pieces, and add a mix of cinnamon and sugar, and you’re guaranteed a mouthwatering pie to enjoy after the feast.

And to make sure that you’ve got something that cuts through the pastry, a vanilla ice cream, infused with madagascan vanilla will be exactly what you’re looking for (madagascan vanilla custard is a close second).

So there you have it - everything you need to create your very own friendsgiving spread this week. Whether your annual holiday spread has become stale, or you’re celebrating for the first time - why not try some of these delicious Friendsgiving ideas! 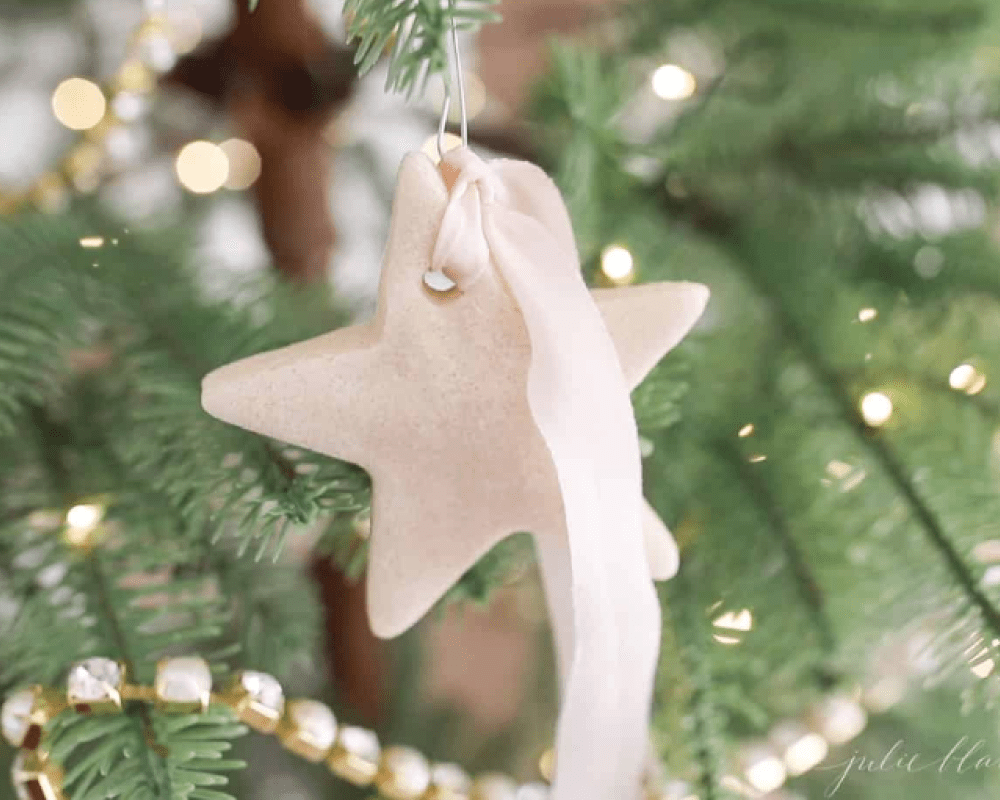 Get Ready for Christmas With These Easy DIY Decoration Ideas 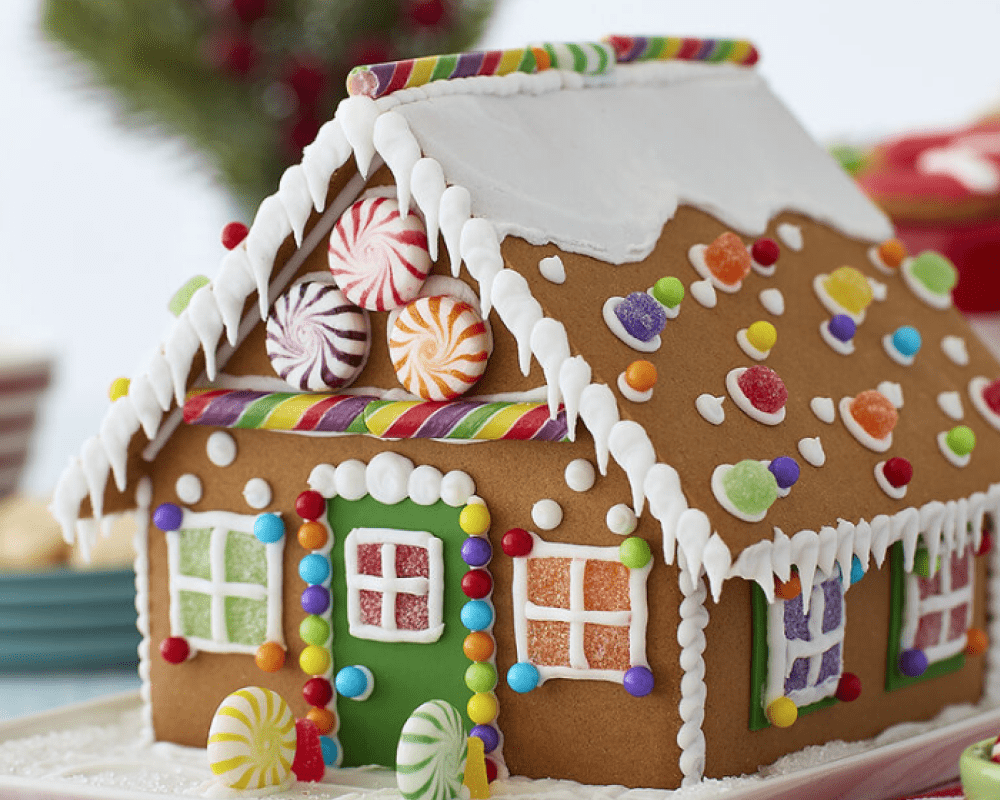 December 7, 2022
·
3.5 mins
Other Articles
Thinking Outside The Lunchbox: The 130 Year Old Delivery Service Feeding Mumbai
Food Cultures
·
2.5 mins
Get To The Pint: Why Guinness Is Only Just Getting Started
Course Specific
·
3 mins
The New Wave of Israeli Food: Israeli Chefs taking the food world by storm!
Food Cultures
·
4 mins
West Goes East: What Is 'Yoshoku' In Japanese Cuisine?
Food Cultures
·
2.5 mins
The Future of Online Learning
Business
·
7 mins
Stay Connected
Thank you! Your submission has been received!
Oops! Something went wrong while submitting the form.
ABOUT US
About UsArticles
PROGRAMS
All ProgramsTeach on RassaRefer FriendsSuggest Program
SUPPORT
For BusinessesContact UsTerms of ServicePrivacy
Copyright © 2022 Rassa Technologies Limited